Where to Watch A Million Little Things

Are you looking for your new favorite drama? There's no time like the present to catch up on seasons 1-3 of A Million Little Things before season 4 premieres this fall. You can watch all the best clips and stay on top of new updates on ABC.com right now, and binge through all three seasons on Hulu.

A Million Little Things is a family drama series following a close-knit group of friends attempting to live their lives to the fullest as they deal with the tragedy of losing one of their own. Season 3 brings with it new challenges, such as Rome (Romany Malco) and Regina (Christina Moses) attempting to move on from a heartbreaking decision by the birth mother of their adoptive son, Delilah (Stephanie Szostak) debating the future of her relationship and Gary (James Roday Rodriguez) starting one from scratch.

WATCH SEASONS 1-3 OF A MILLION LITTLE THINGS ON HULU NOW! 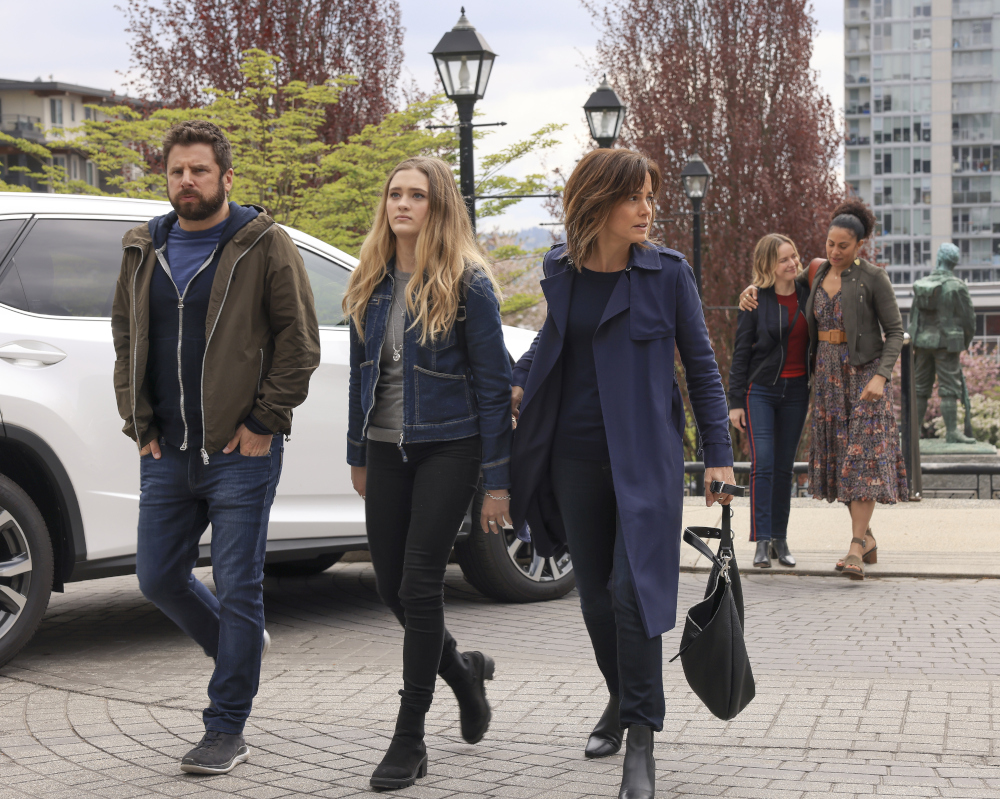 CATCH UP ON ALL THE BEST A MILLION LITTLE THINGS CLIPS ON ABC.COM! 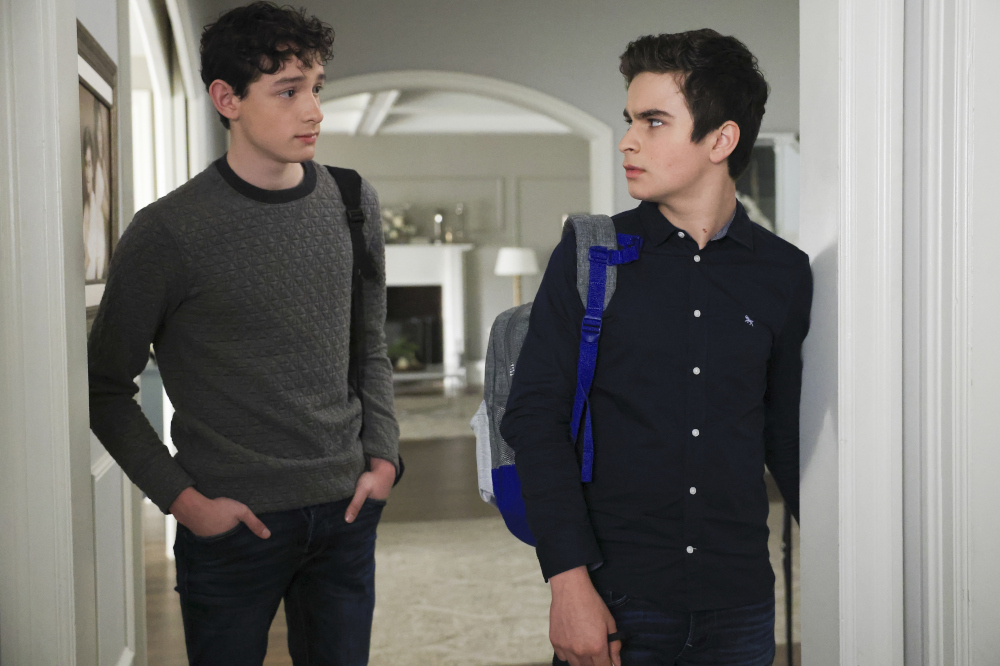 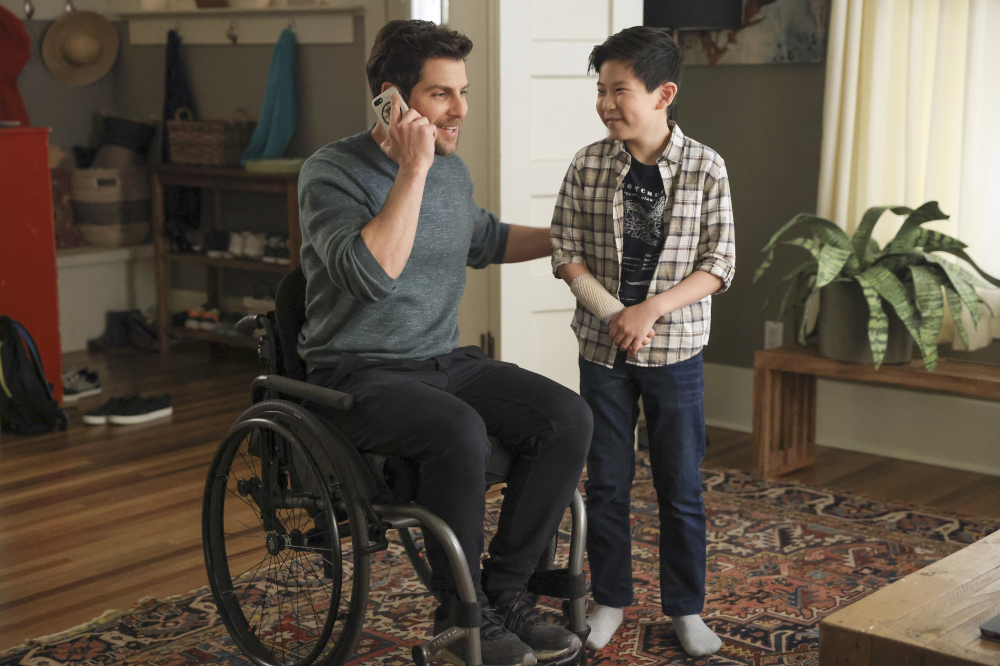