On Thursday's all-new American Crime, soon after Carter is released from bail, he and Aubry reunite. In a desperate attempt to keep him from facing trial and possible execution, she cuts his ankle bracelet and forces him to make a run for the Canadian border. Meanwhile, after Matt’s funeral in Oakland, Mark (guest star David Hoflin) finally has the courage tell Barb that he is engaged to a woman she may not approve of. Alonzo continues his struggle to rebuild his relationship with his son after Tony is released from juvenile hall. 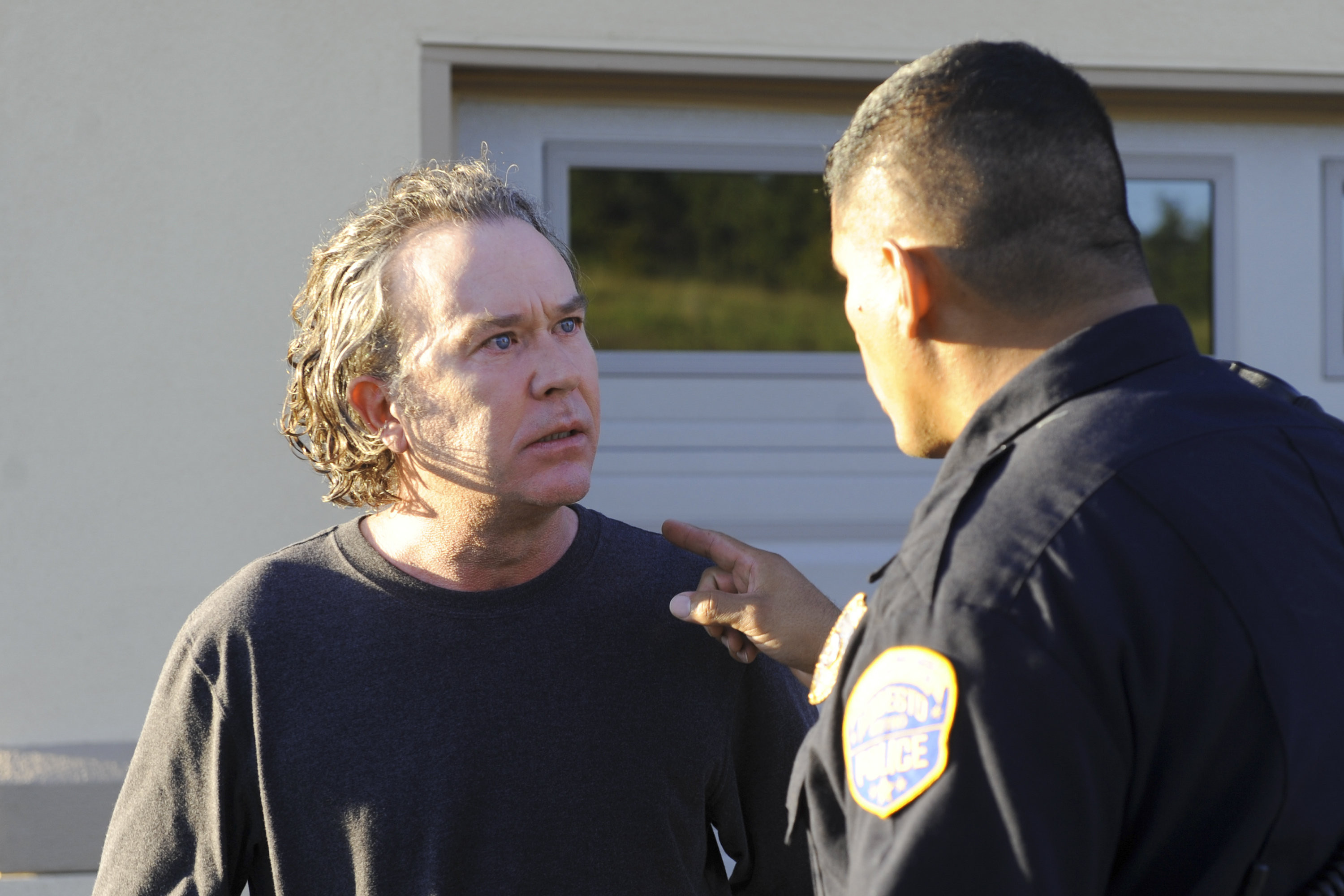