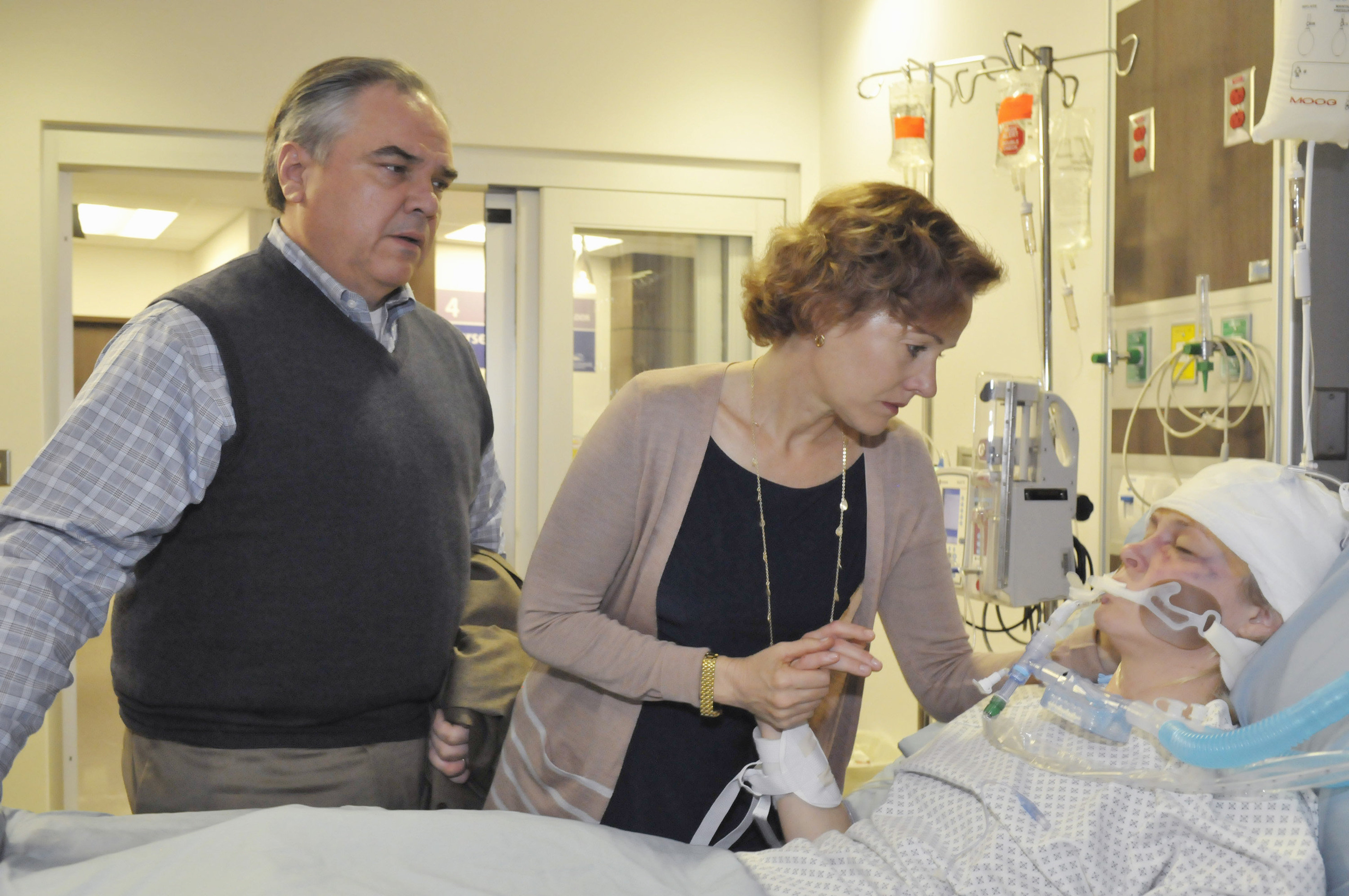 Told from the points of view of all those involved, this new drama examines preconceptions on faith, family, gender, race, class and other aspects of our social experience with an approach and perspectives historically underserved in media.

Tune in THURSDAY MARCH 5 10|9c for the series premiere of American Crime.

Meet the Cast of American Crime