ABC and dick clark productions announced today that music's hottest night, the "2020 American Music Awards®," will air SUNDAY, NOV. 22 (8:00-11:00 p.m. EST), on ABC. The broadcast will bring fans together with surprising musical performances and celebrate the artists who make it happen. Additional details regarding production of the show will be announced at a later date. 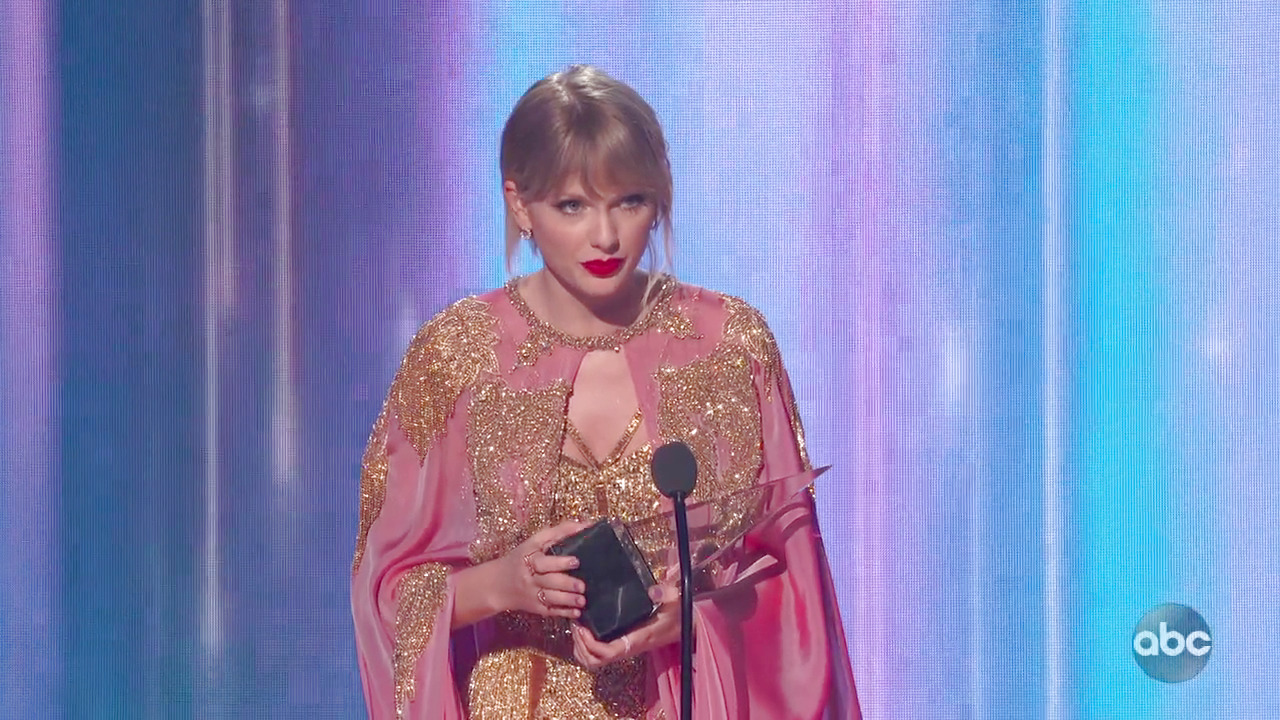 The "2019 American Music Awards" grew over the prior year's broadcast in Total Viewers (6.7 million) and delivered ABC's biggest entertainment audience in Adults 18-49 on any Sunday night since "The Oscars®" nine months earlier.

American Music Awards nominees are based on key fan interactions as reflected in Billboard Magazine and on Billboard.com, including album and digital song sales, radio airplay, streaming, social activity and touring. These measurements are tracked by Billboard and its data partners, including Nielsen Music/MRC Data and Next Big Sound.

The "2020 American Music Awards" is produced by dick clark productions.