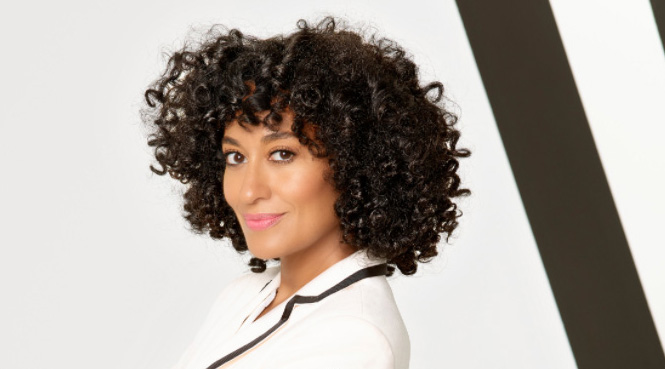 The star of hit ABC comedy series "black-ish" will take the stage to preside over an evening of non-stop musical magic, where Ross' own mother, Diana Ross, will receive the "American Music Award for Lifetime Achievement." The "2017 American Music Awards," the world's largest fan-voted awards show where music enthusiasts watch their favorite artists and pop culture icons come together to honor idols, newcomers and record-breakers in the contemporary music scene, will celebrate 45 years of music live from the Microsoft Theater in Los Angeles on Sunday, Nov. 19, at 8|7c on ABC.

Tracee Ellis Ross is the star of the hit ABC comedy series "black-ish," which airs Tuesday nights this fall. For her role, Ross won the 2017 Golden Globe Award for Best Performance by an Actress in a Television Series – Musical or Comedy. Most recently, Ross was nominated for a 2017 Emmy® Award for Outstanding Actress in a Comedy Series. This followed her 2016 Emmy nomination in the same category. She also received the 2015 and 2016 NAACP Image Award for Best Actress in a Comedy Series. In addition, Ross was honored and acknowledged at the 2016 ESSENCE Black Women in Hollywood luncheon receiving the Fierce and Fearless award. Ross is best known for her starring role on the hit sitcom "Girlfriends," which ran for eight seasons on the UPN/CW network.