Battle of the Network Stars

ABC Announces the Hosts, Reporters and Team Captains for the Return of Battle of the Network Stars 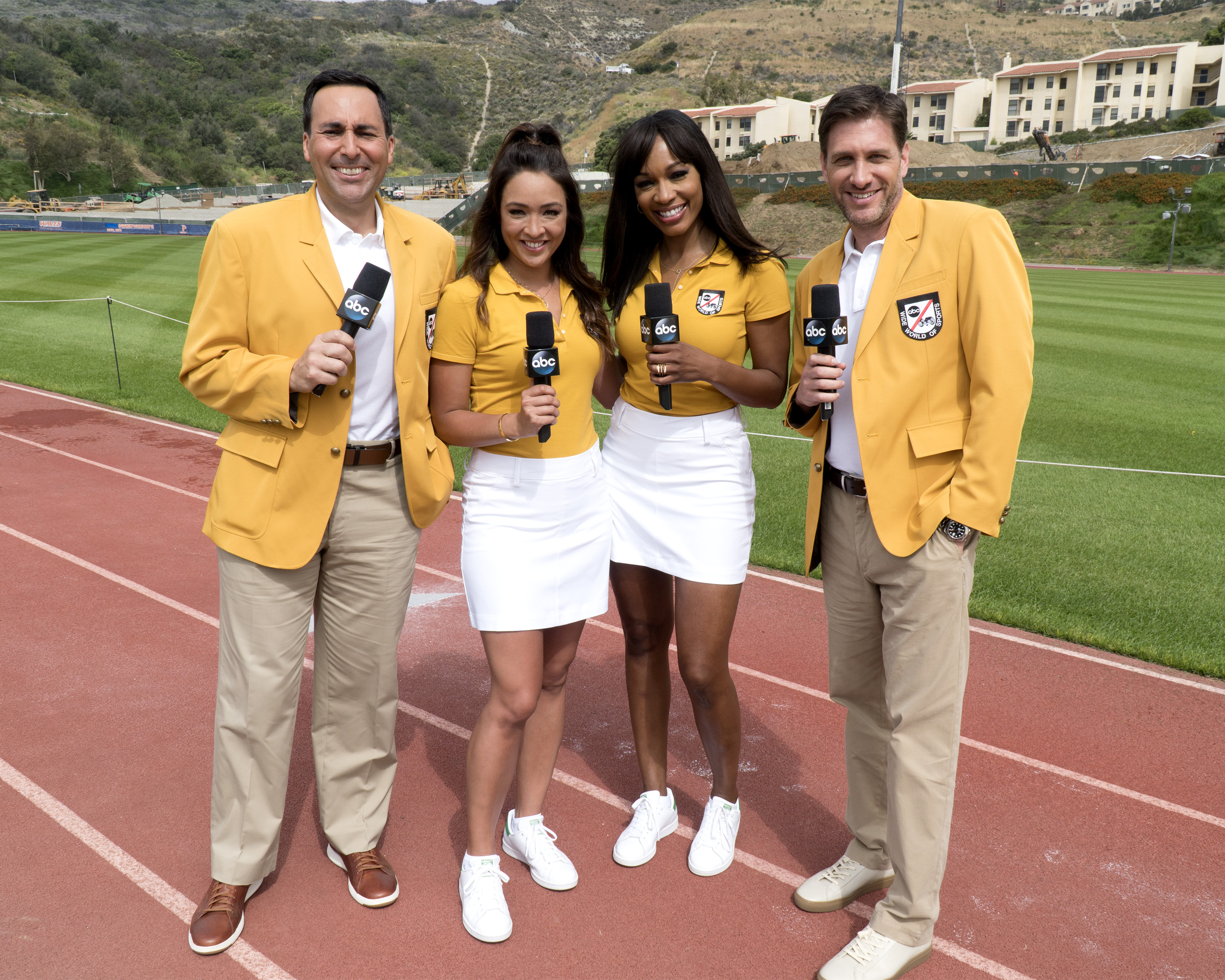 The '70s and '80s television pop-culture classic, Battle of the Network Stars (which premiered from ABC Sports in 1976 and continued for 13 years), will be revived when it returns to television on THURSDAY, JUNE 29 (9:00-10:00 p.m. EDT), on ABC. Battle of the Network Stars is a nostalgic throwback to the original series where TV celebrities blended athleticism with hilarious antics. The 10-episode summer event will pit teams of current and classic TV stars from multiple eras and different genres against one another in a variety of athletic games. Viewers can look forward to seeing a fresh take at some of the classic show's sporting events like Tug of War, Archery, Kayak Relay, the Obstacle Course and the Dunk Tank. 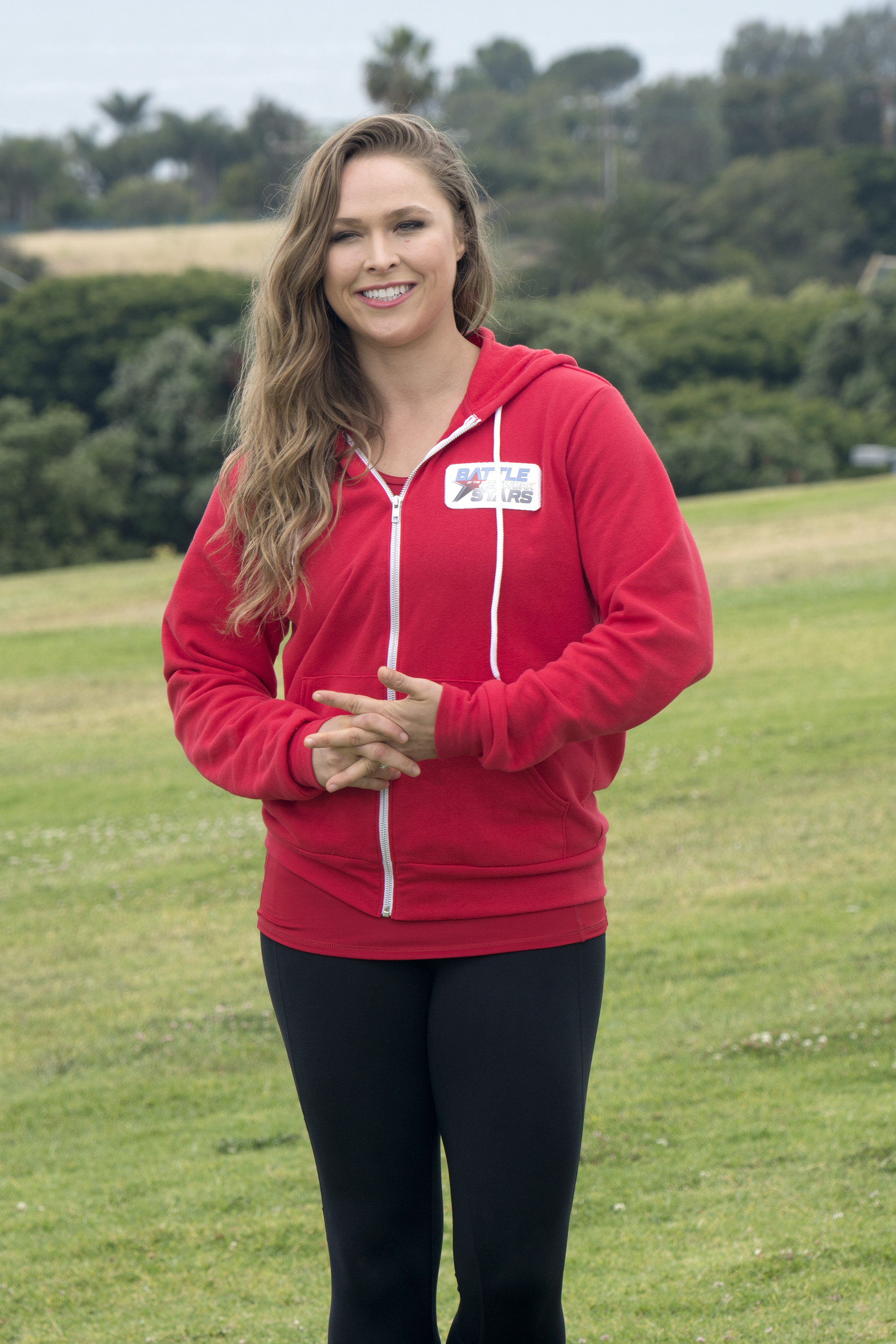 The hosts will be Mike Greenberg (@Espngreeny) and Joe Tessitore (@Joe_Tess) of ESPN; Cassidy Hubbarth (@CassidyHubbarth) and Cari Champion (@CariChampion) of ESPN will be the sideline reporters; plus Super Bowl 50 winner DeMarcus Ware (@DeMarcusWare) and MMA fighter/Olympian Ronda Rousey (@RondaRousey) will be the team captains.

As host of the new version, Greenberg said, "If someone could go back in time and tell the 10-year-old me, glued to the television, watching Howard Cosell and all the biggest names in television running obstacle courses and playing tug of war, that someday he would be directly involved with Battle of the Network Stars, he would have said it was the coolest thing ever. Decades later, that's exactly how I feel." 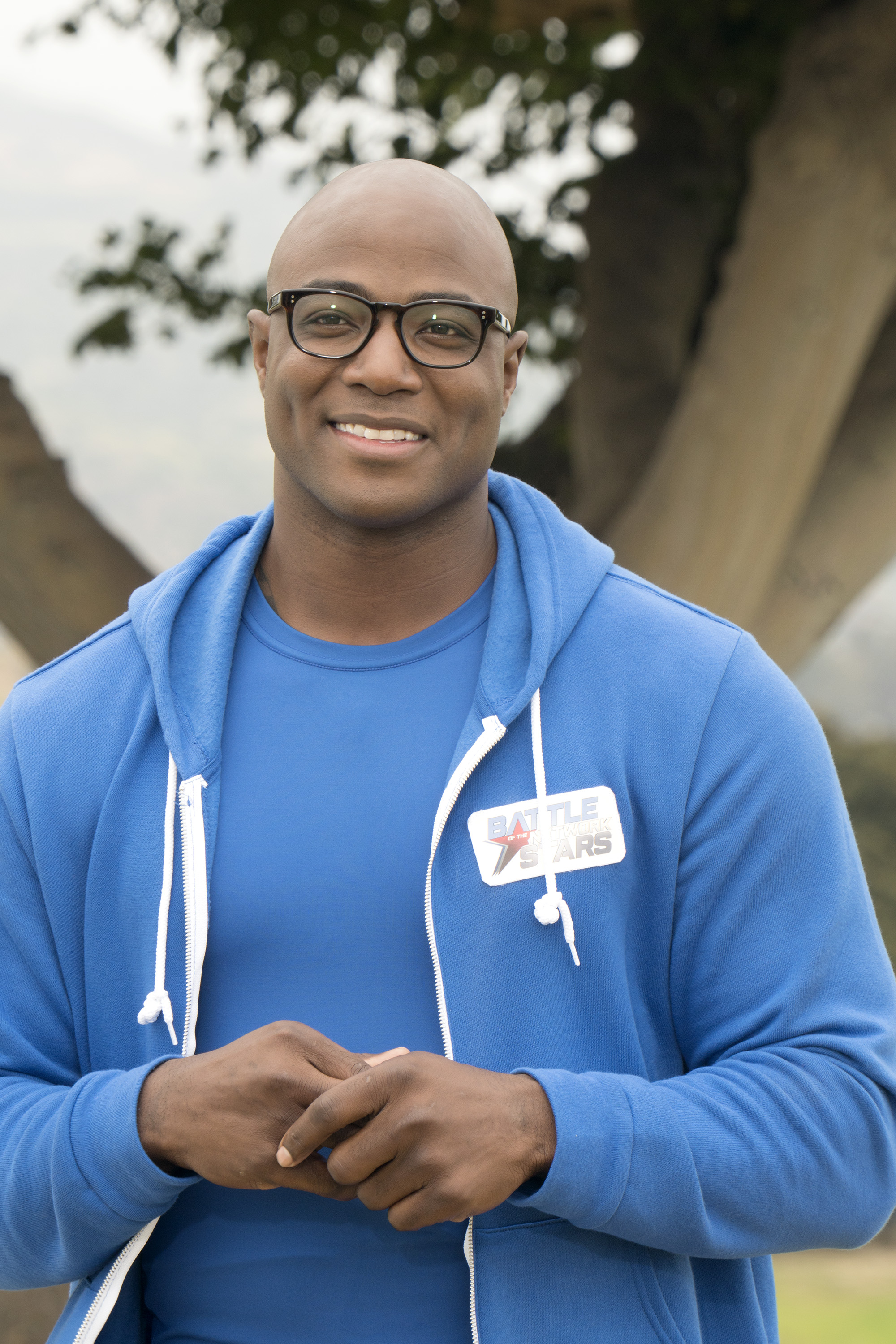 Regarding the show's return, executive producer Andrew Glassman said, "We believe there is no format which is a better time machine than Battle of the Network Stars, plus the name itself fills you with nostalgia and a sense of positive energy—like the beach party you really want to be invited to with your favorite people from TV. For this new version, the network vs. network format didn't make as much sense as fielding teams based on the characters people love from over the years to the current day—Cops vs. TV Sitcoms, White House vs. Lawyers, TV Moms & Dads vs. TV Kids, etc. In this way, we'll get to see everyone's favorites from over the years, even if they spanned different networks at the time."

The 100 TV stars, from 14 different network and cable companies, will be announced at a later date.