When are the Billboard Music Awards 2017? BBMA Date & Time 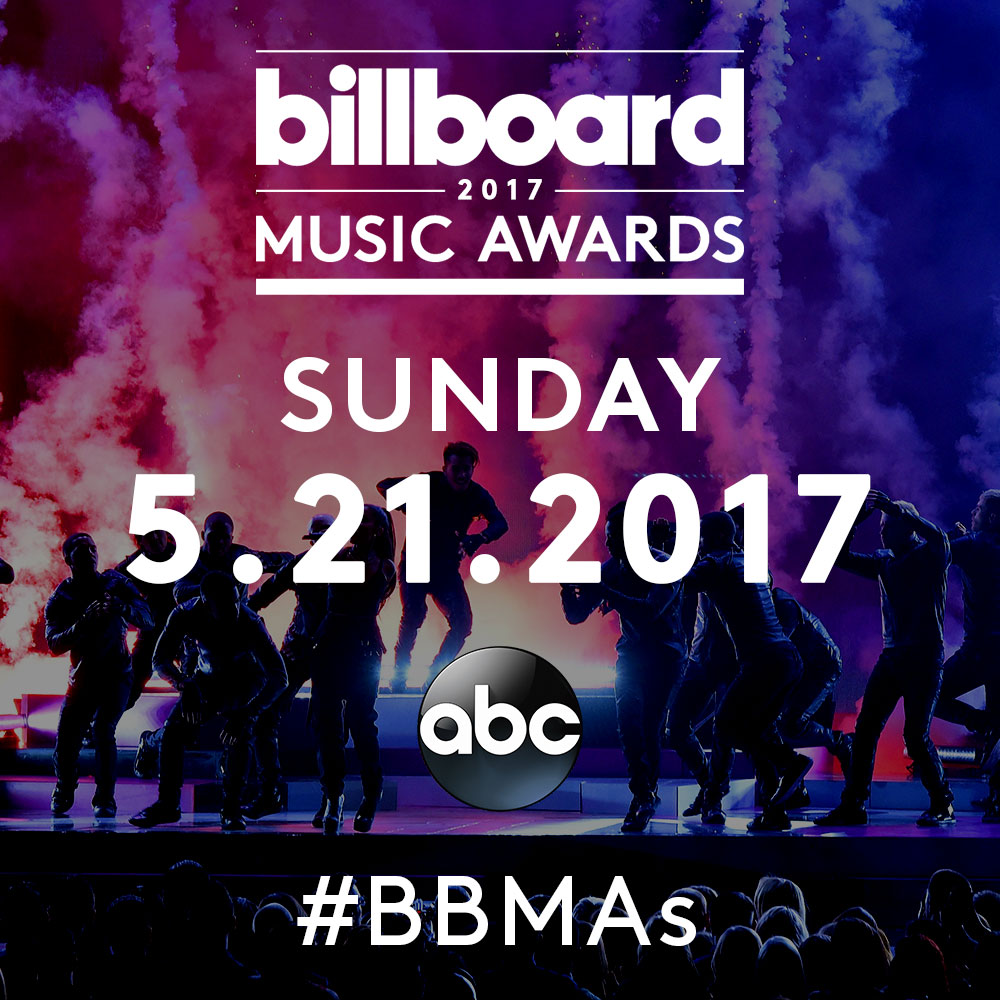 dick clark productions and ABC announced today that the 2017 Billboard Music Awards will broadcast LIVE on BOTH COASTS from T-Mobile Arena in Las Vegas on Sunday, May 21, at 8:00 p.m. EDT|5:00 p.m. PDT on ABC.

Also this year, exclusively on Twitter, fans can go to BBMAs.twitter.com or @BBMAs to stream the "T-Mobile Magenta Carpet Live at the BBMAs," the official pre-show for the 2017 BBMAs. Twitter fans can watch the live stream as Jessie James Decker, AJ Gibson, Jeannie Mai and Sirius XM's Sway Calloway host the T-Mobile Stages, while Chris Daughtry and Laura Marano will host the Xfinity Stage. The two-hour pre-show will stream LIVE from the Magenta Carpet at T-Mobile Arena in Las Vegas on Sunday, May 21 from 6:00 p.m.–8:00 p.m. EDT|3:00 p.m.–5:00 p.m. PDT.

Featuring exclusive interviews, interactive Twitter polls and a star-studded lineup of nominees, performers and presenters, fans will be able to engage in real-time conversation on the platform as some of the biggest moments of the night unfold. Questions sourced from Twitter using #AskBBMAs will also enable fans to participate in the Magenta Carpet experience.

Tickets are now on sale for the 2017 Billboard Music Awards. To purchase tickets online, fans should go to www.axs.com or www.t-mobilearena.com.