Missing the Johnsons? They're back when black-ish returns with all-new episodes on ABC WEDNESDAY, JANUARY 7 9:30|8:30c. In "Law of Attraction," Dre (Anthony Anderson) thinks Rainbow (Tracee Ellis Ross) is questioning his machismo after another man dismisses him in front of her. But when Pops (Laurence Fishburne) swoops in to help his son save face, Ruby (guest star Jenifer Lewis) is attracted to this show of manliness and the couple reignite their love affair. Meanwhile, things get awkward when Jr. (Marcus Scribner) is selected to play “Romeo” to his sister Zoey’s (Yara Shahidi) “Juliet” in their school play. 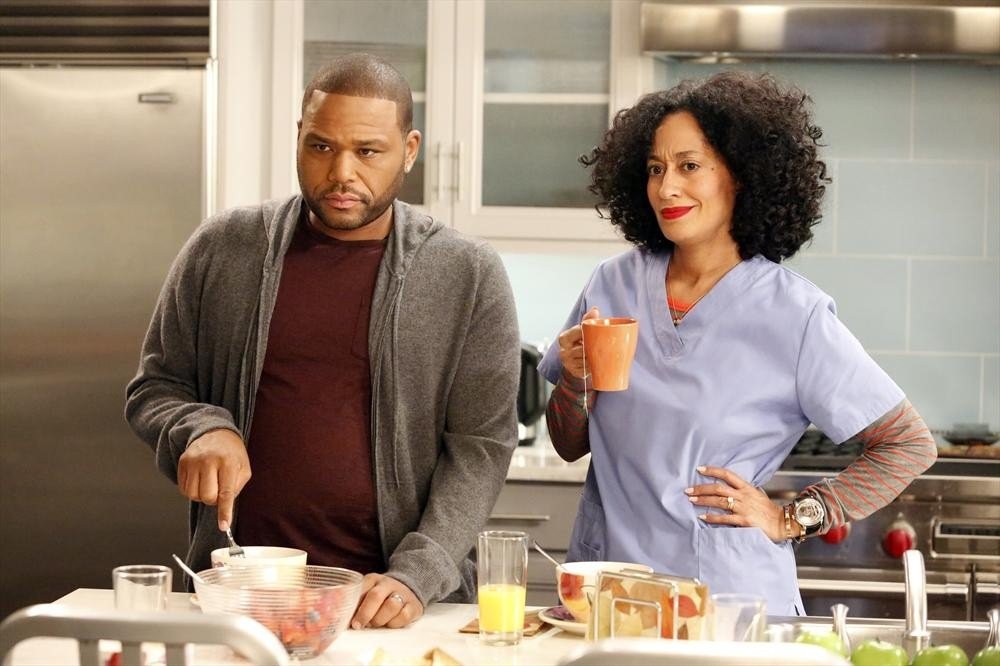 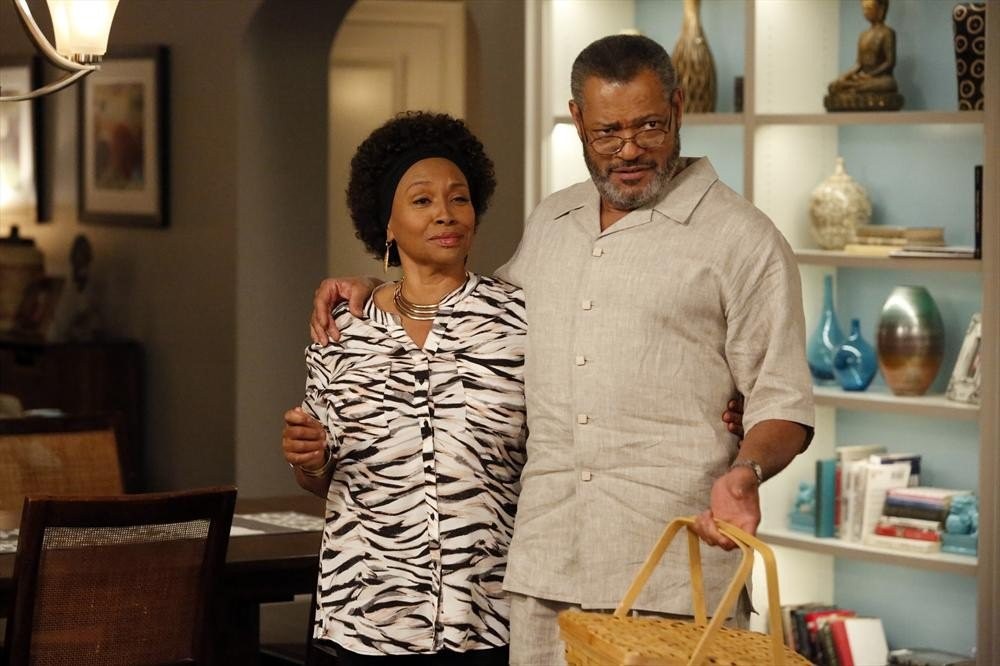