Castle fans, the Season 8 premiere date has been announced! Crime-solving couple Richard Castle (Nathan Fillion) and Kate Beckett (Stana Katic) are returning to ABC on MONDAY, SEPTEMBER 21 at 10|9c for the 2015-2016 television season. Season 7 ends as Castle accepts the "Poe's Pen" career achievement award, while Beckett finds herself at a professional crossroads. Tune in to ABC Mondays at 10|9c this Fall to find out what adventures lie ahead for our favorite mystery writer and his partner in crime.

Check out the new poster for Castle Season 8!

While you're waiting for September to arrive, you can watch Season 7 highlights or catch up on full episodes with WATCH ABC!

Castle Owes It All to Beckett 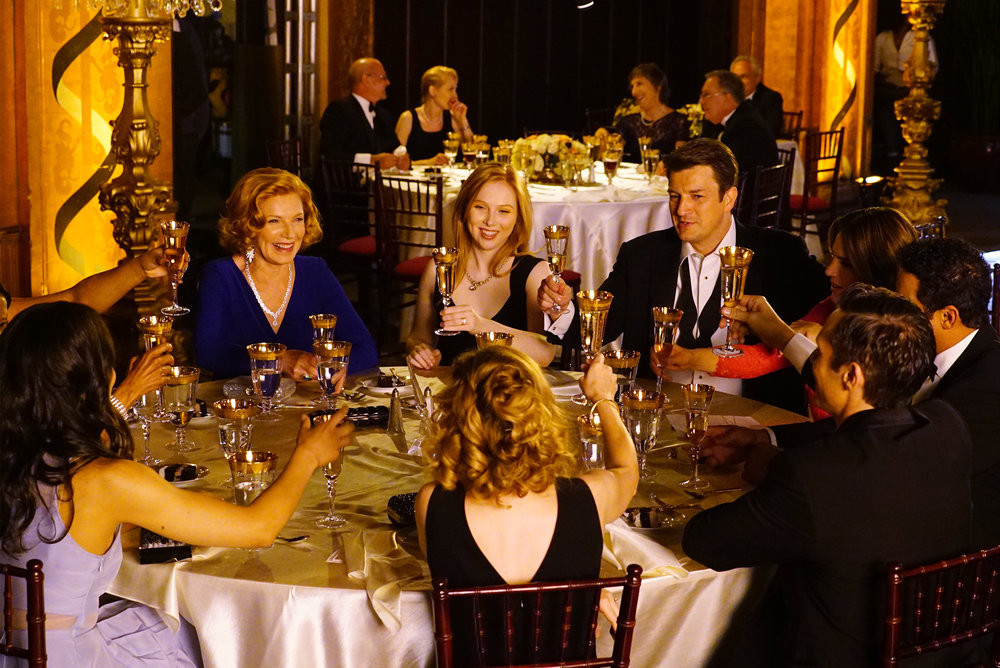