Known for one-of-a-kind musical collaborations, the CMA announces four pairings for The 51st Annual CMA Awards, all of which will grace the stage live from Bridgestone Arena, WEDNESDAY, NOV. 8 8|7c on ABC.

This comes on the heels of another recent announcement of the first performers confirmed for "The 51st Annual CMA Awards."

Kelsea Ballerini, a five-time CMA Awards nominee, and Reba, a six-time winner and astounding 50-time nominee and most nominated female in CMA Awards history, will both vie for Female Vocalist of the Year. Reba has previously won the category four years in a row (1984-87).

Three-time CMA Awards winner Dierks Bentley joins seven-time winners Rascal Flatts, who are nominated for Vocal Group of the Year. Bentley is amongst the Male Vocalist of the Year nominees. 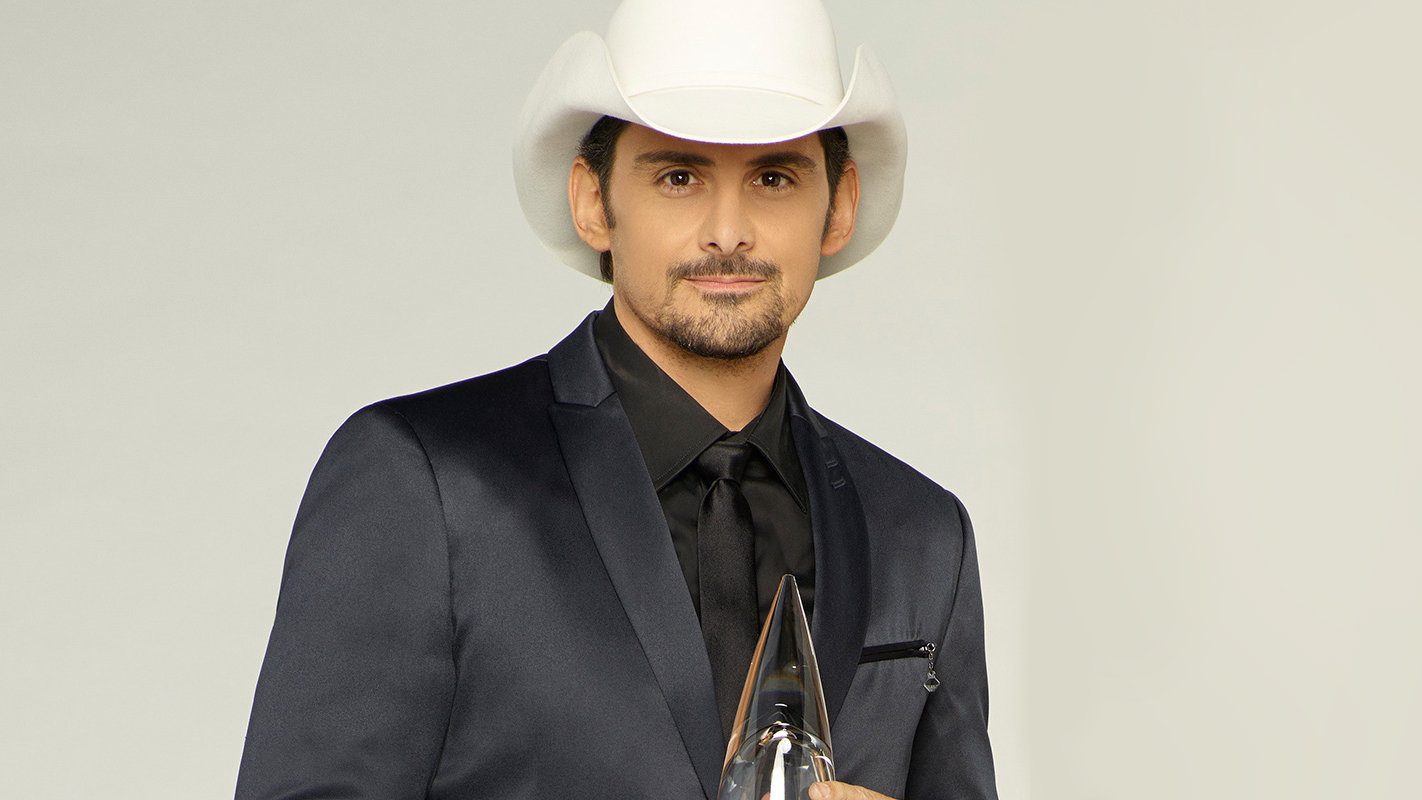 Brad Paisley will pause from his co-hosting duties to share his latest effort, "Heaven South," with newcomer Kane Brown. Paisley is a 14-time CMA Awards winner.

Winners of "The 51st Annual CMA Awards" are determined in a final round of voting by eligible voting CMA members. The third and final ballot closes Wednesday, Oct. 25 (6:00 p.m. CDT). Ballots are tabulated by the professional services organization Deloitte & Touche LLP.

"The 51st Annual CMA Awards" is a production of the Country Music Association. Robert Deaton serves as the executive producer for the 11th year, and Gary Halvorson is the director for the first time.