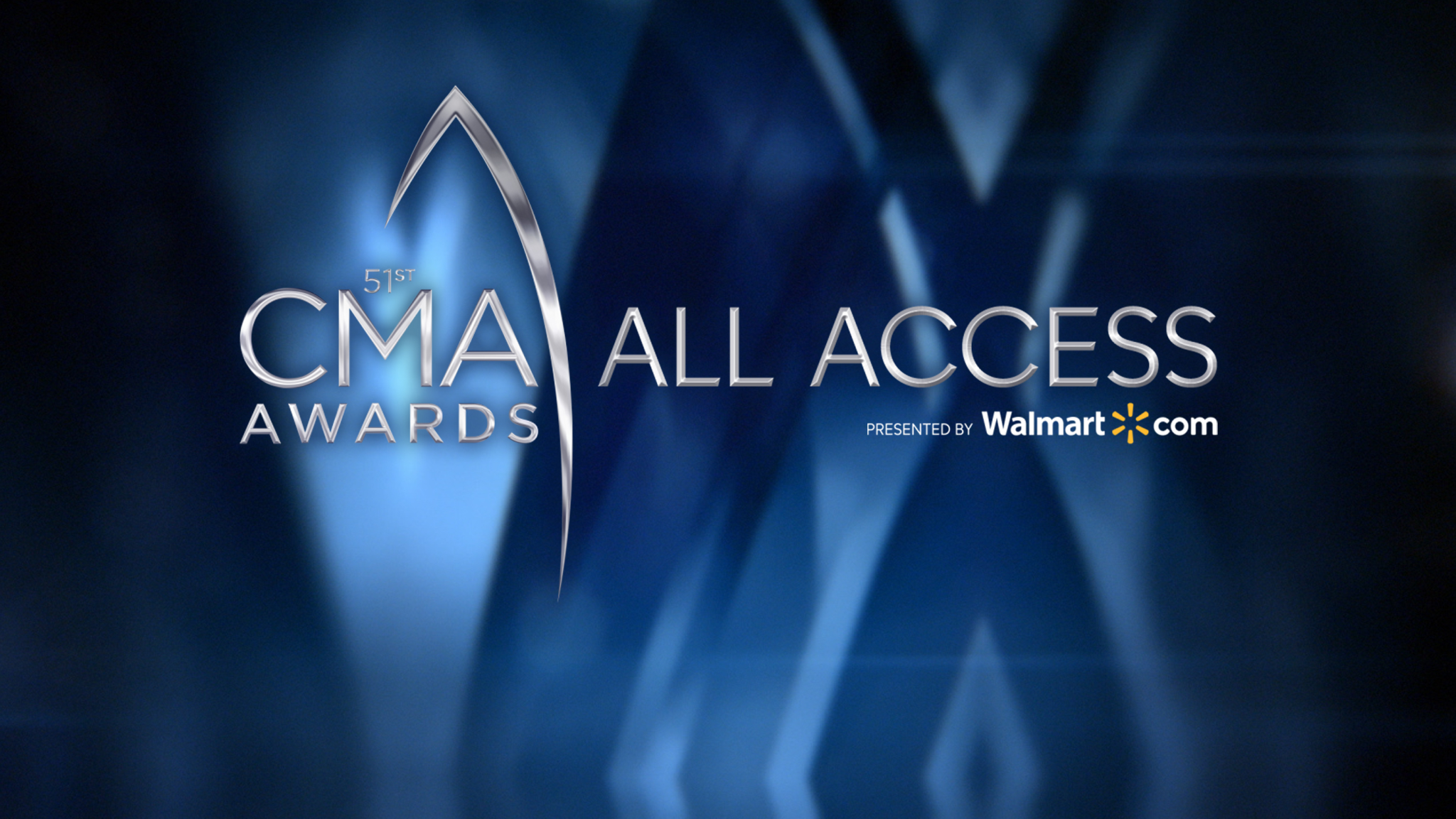 The CMA Awards: All Access will livestream from 10 cameras strategically positioned throughout the red carpet and the Bridgestone Arena in Nashville, offering unique viewpoints of the red carpet and backstage areas. Twitter users can watch throughout the night at @CountryMusic. Using the hashtag #CMAawards, they can tweet their comments and questions that may then be answered Live on the red carpet and backstage. All four hosts will stream from the Red Carpet with Anderson also talking to fans in attendance. Sutton and Anderson will then continue the show backstage during the Awards telecast, interviewing winners, presenters and performers live from exclusive backstage cameras.

The 51st Annual CMA Awards broadcasts live WEDNESDAY, NOV. 8 8|7c, from Bridgestone Arena in Nashville, on ABC. Be sure to watch the epic event in its entirety on ABC.com and the ABC app beginning on THURSDAY NOVEMBER 9!