In anticipation of the film's upcoming streaming debut, Proximity Media, in collaboration with Marvel Studios and Marvel Entertainment, released "Wakanda Forever: The Official Black Panther Podcast." Audiences are invited to listen and learn about the exciting and emotional journey to make the film over the course of six episodes. The first episode is out now on the "Wakanda Forever: The Official Black Panther Podcast" feed, available on all major podcast platforms and at ProximityMedia.com. Five additional episodes will be available weekly beginning Jan. 18. You can preview the rest of the season with a brand-new trailer: https://megaphone.link/ESP3174748639. 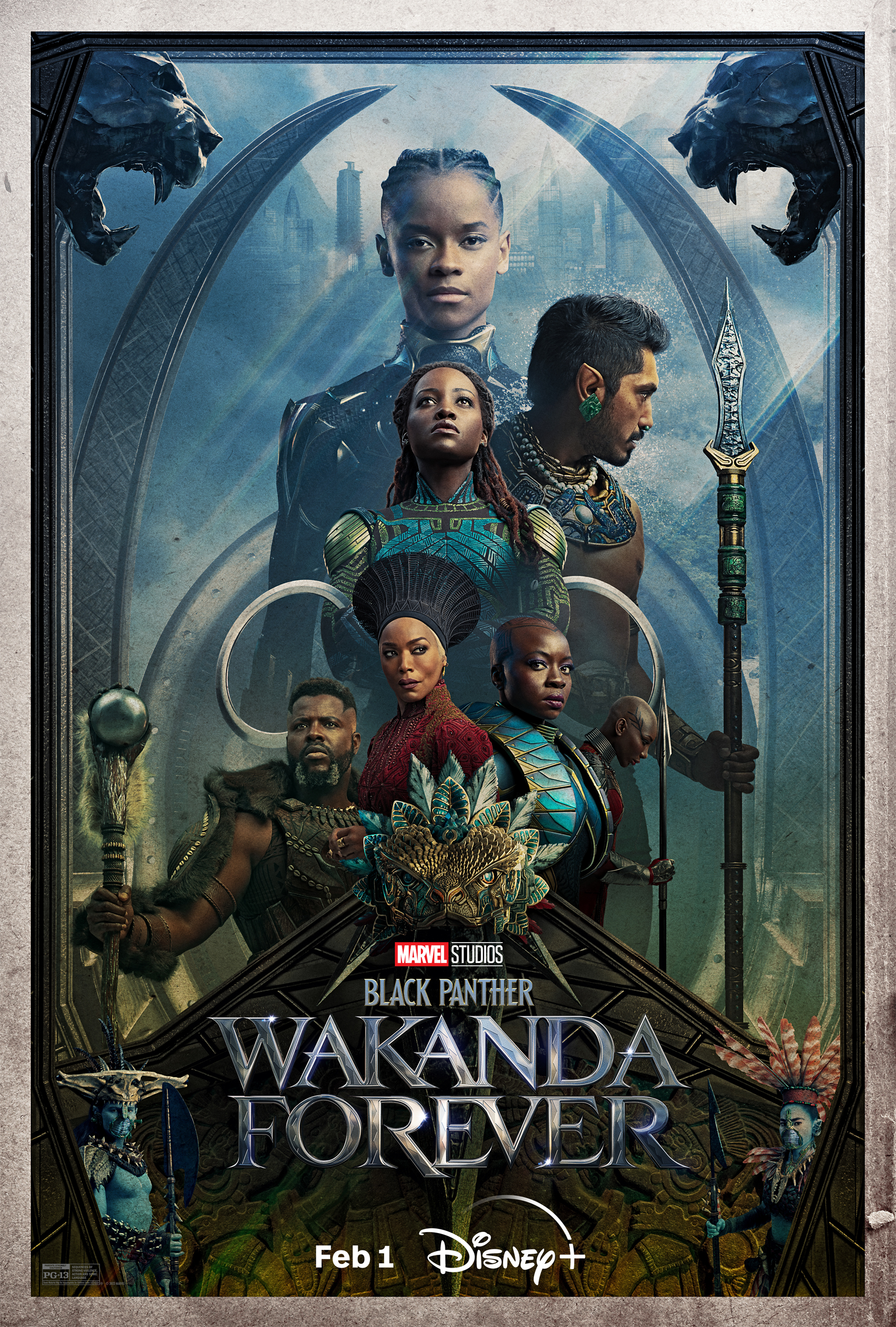 ABOUT DISNEY+: Disney+ is the dedicated streaming home for movies and shows from Disney, Pixar, Marvel, Star Wars, and National Geographic, along with The Simpsons and much more. In select international markets, it also includes the new general entertainment content brand, Star. The flagship direct-to-consumer streaming service from The Walt Disney Company, Disney+ is part of the Disney Media & Entertainment Distribution segment. The service offers commercial-free streaming alongside an ever-growing collection of exclusive originals, including feature-length films, documentaries, live-action and animated series, and short-form content. With unprecedented access to Disney's long history of incredible film and television entertainment, Disney+ is also the exclusive streaming home for the newest releases from The Walt Disney Studios. Disney+ is available as a standalone streaming service or as part of The Disney Bundle that gives subscribers access to Disney+, Hulu, and ESPN+. For more, visit disneyplus.com, or find the Disney+ app on most mobile and connected TV devices.