It's Disney Night on Dancing with the Stars: Juniors! 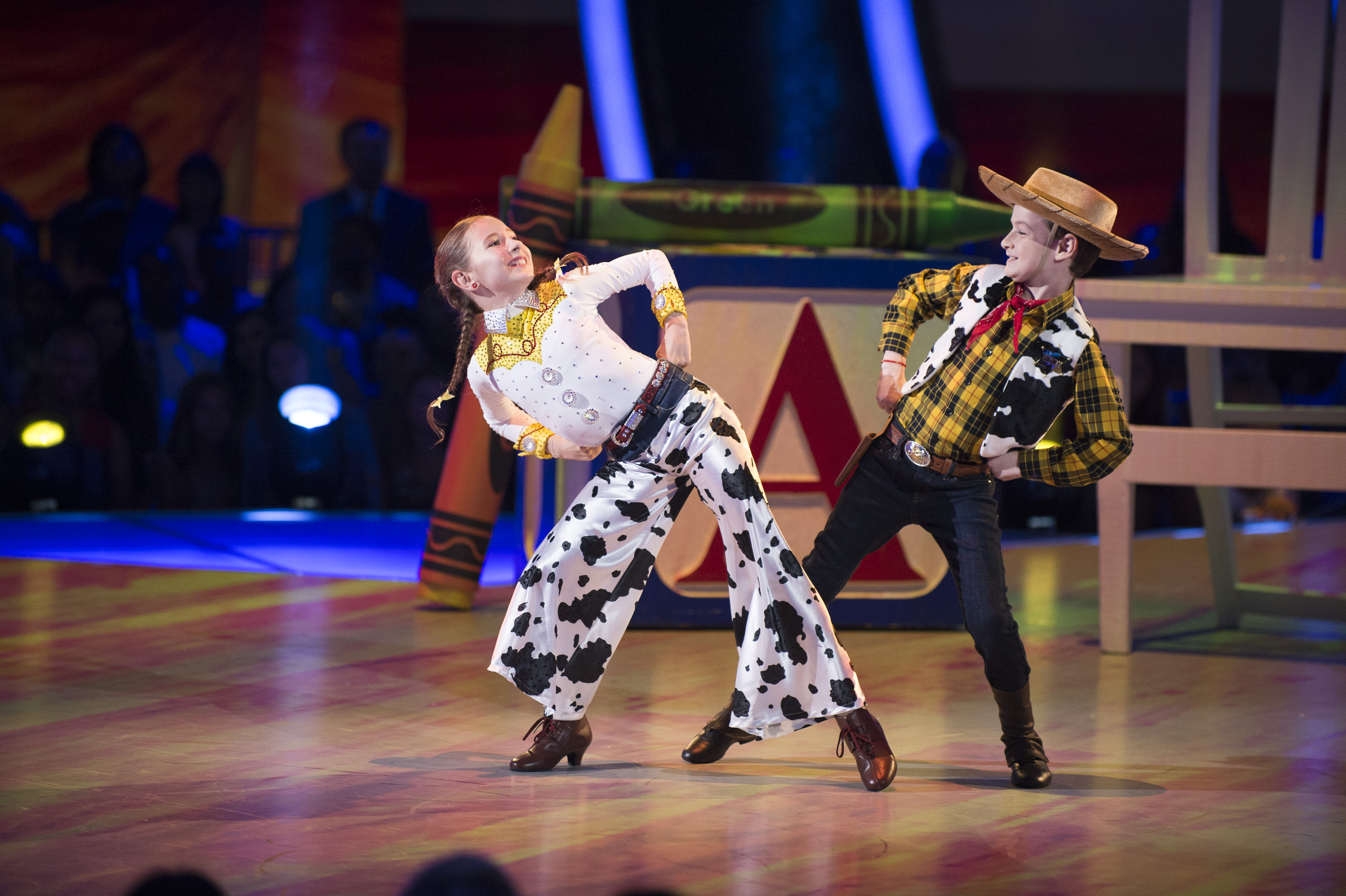 Each couple will perform to songs from beloved Disney films, including the animated classics The Little Mermaid, Aladdin, Beauty and the Beast and Moana, as well as the Disney•Pixar animated features Coco and Toy Story, and more! Each couple will perform a foxtrot, jive, samba, contemporary, jazz or Charleston. At the end of the night, there will be an elimination. The studio audience vote is combined with the judges' scores to determine who goes home at the end of each episode. 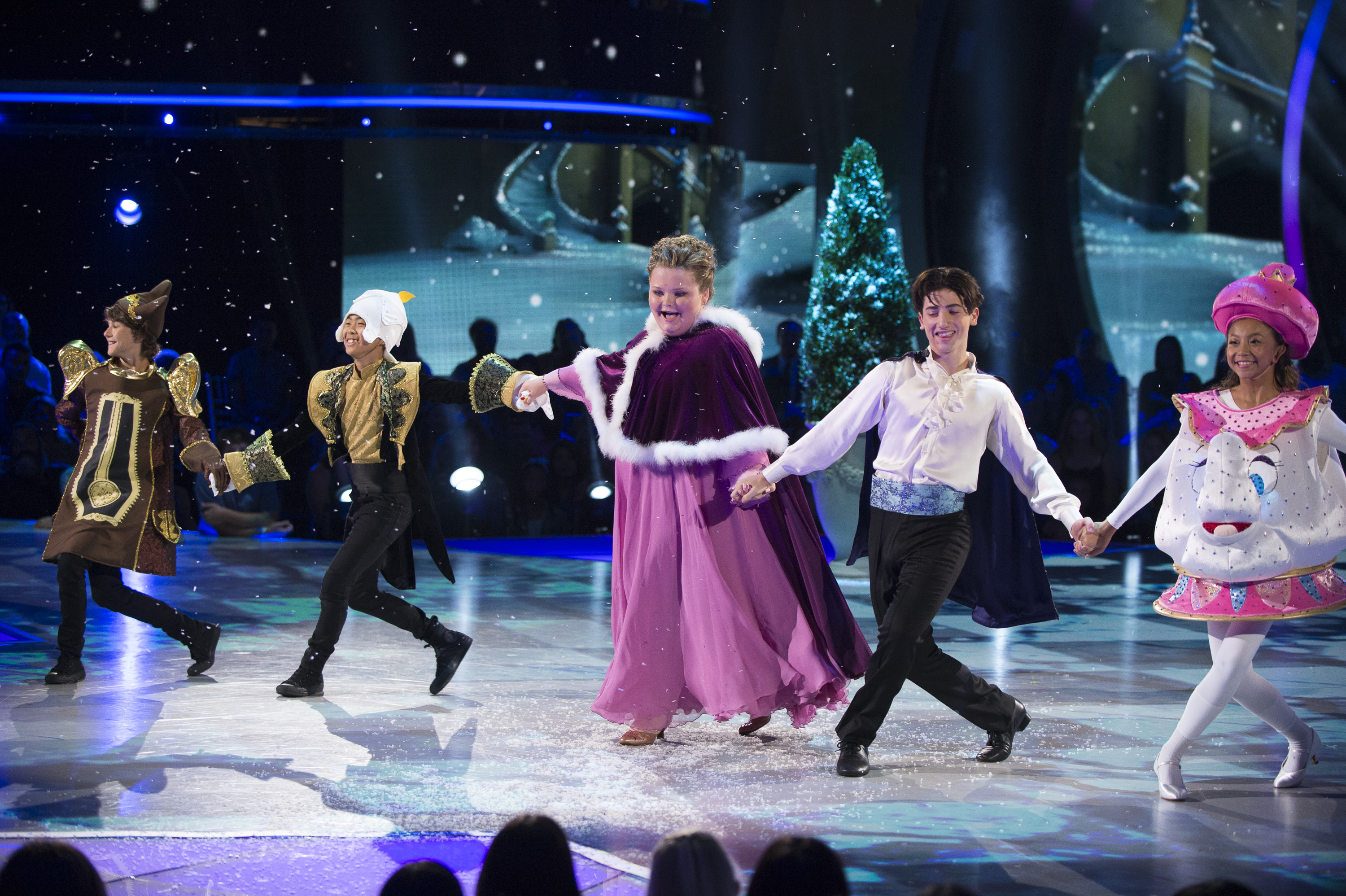 Each couple will dance to the following songs (in alphabetical order): 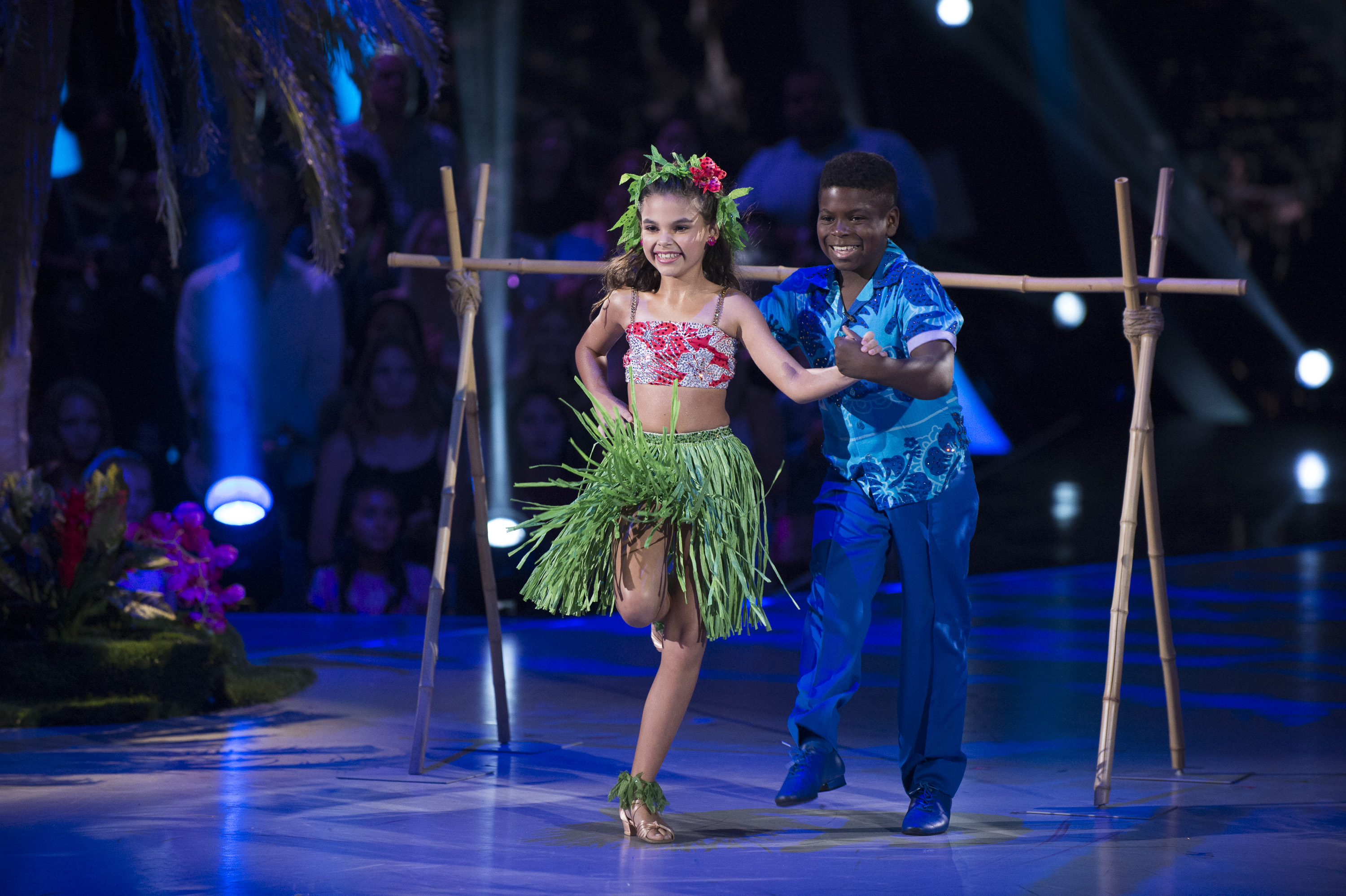