Watch Designated Survivor From the Beginning on Hulu!

ABC's Designated Survivor is now streaming on Hulu! Watch (or re-watch!) Season 1 and see what's in store for Kiefer Sutherland's Tom Kirkman when he unexpectedly becomes President of the United States after a catastrophic attack on the U.S. Capitol during the State of the Union. Then binge your way through the full season and keep right on going into Season 2. Want to know more about this can't-miss Kiefer Sutherland TV show? Check out a sneak peek of the series premiere below and start watching on Hulu now! 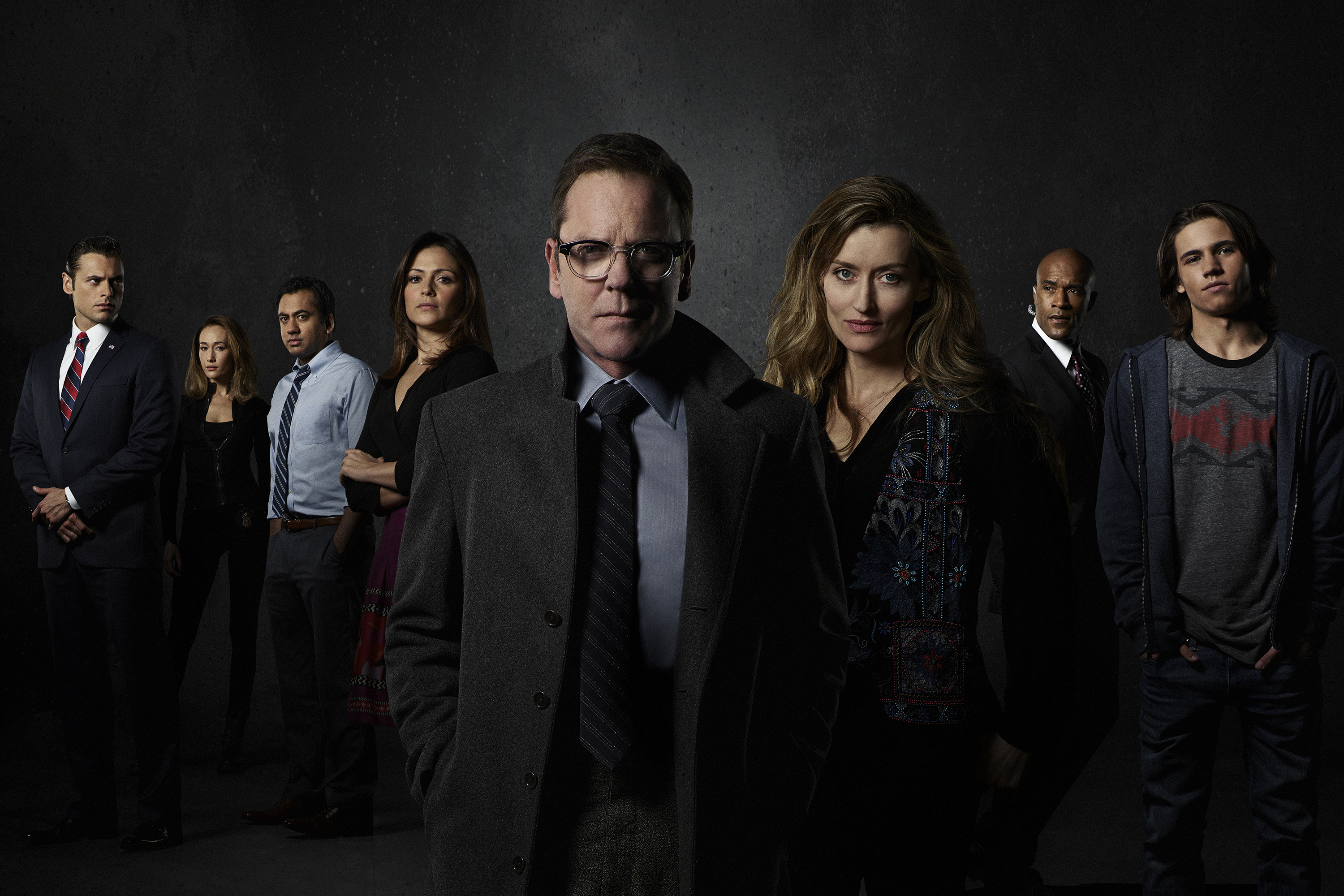