General Hospital participated in Disney | ABC's “Share the Joy” campaign with "Toys for Tots" by integrating the charity into their storyline for the holidays. They also decided to take the donation a step further by having the cast and crew donate toys to the “Marine Toys for Tots Foundation” December 17th at the General Hospital studio in Los Angeles.

The charity’s purpose really resonated with the cast, especially the child actors. In fact, nine year old Nicolas Bechtel (who plays Spencer Cassadine on the show) decided that he would take the $112.00 dollars he had saved in his piggy bank to help buy presents that were donated to "Toys for Tots." 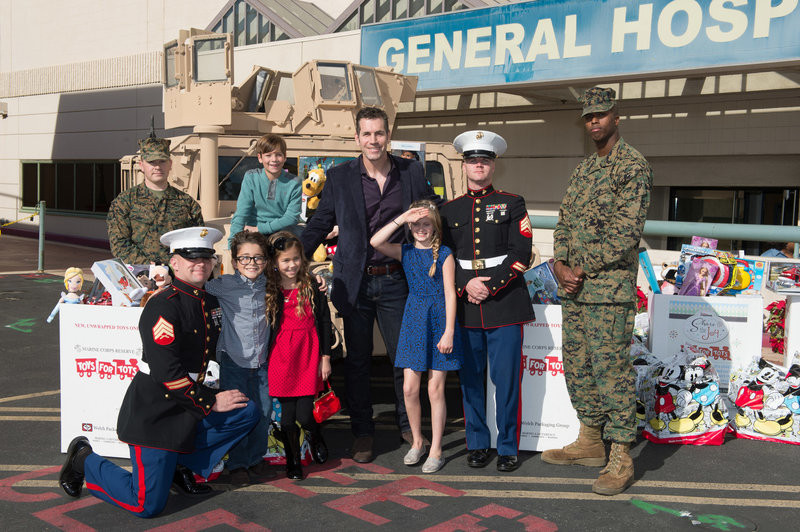