Earlier this month, Monaco guest starred in the hilarious Baby Daddy episode "Over My Dead Bonnie" as an exaggerated version of herself.

Check out this photos from the set of the Valentine's Day episode and catch a few of their scenes now! 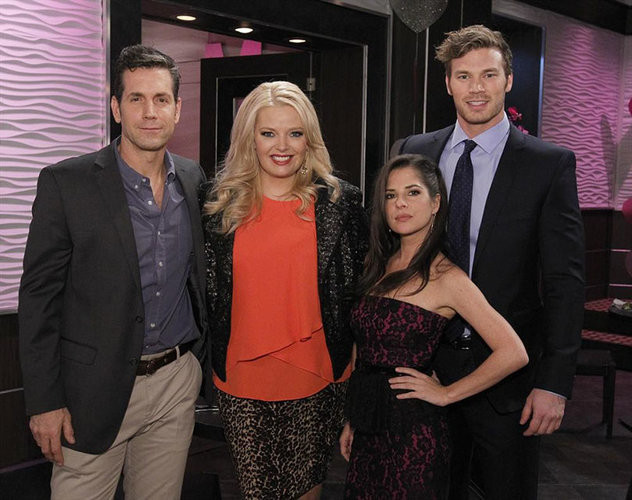 Melissa Peterman and Lisa LoCicero toast to life and love.

Kelly Monaco and Derek Theler have a moment. 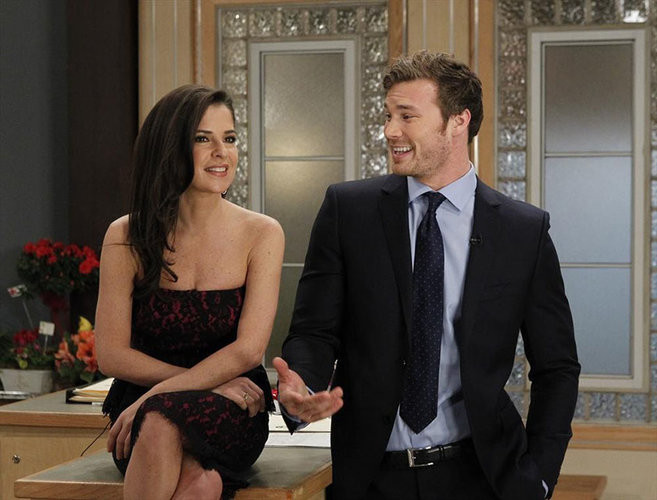 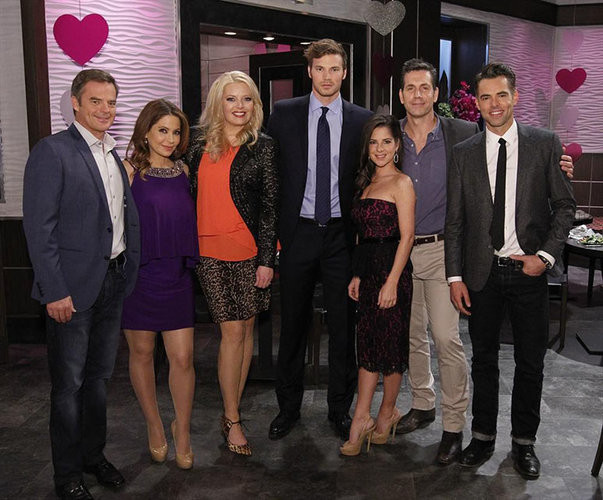