General Hospital's infamous Nurses Ball returns to Port Charles, Friday, May 17 on ABC. The much-anticipated event kicks off with stunning red carpet arrivals beginning Friday, May 17; followed by awe-inspiring original music and performances, Monday, May 20, Tuesday, May 21, and Wednesday, May 22. Celebrating its 25th year and founded in 1994 by Port Charles resident Lucy Coe (Lynn Herring), the Nurses Ball is one of General Hospital's most enchanting charity events dedicated to raising money for HIV/AIDS awareness and research. Stunning red carpet fashion with plenty of romance and folly define this exciting programming event.

"This will be 'GH''s 15th Nurses Ball. In the 25 years that we have been doing this, it's been a thrill to treat our wonderful viewers with something a little out of the ordinary. This year will be particularly special and personal. We were able to incorporate original music and performances from a few of our actors, including James Patrick Stuart," shared Frank Valentini, executive producer, General Hospital. "There's a lot of heart in these amazing performances. You won't want to miss them!" 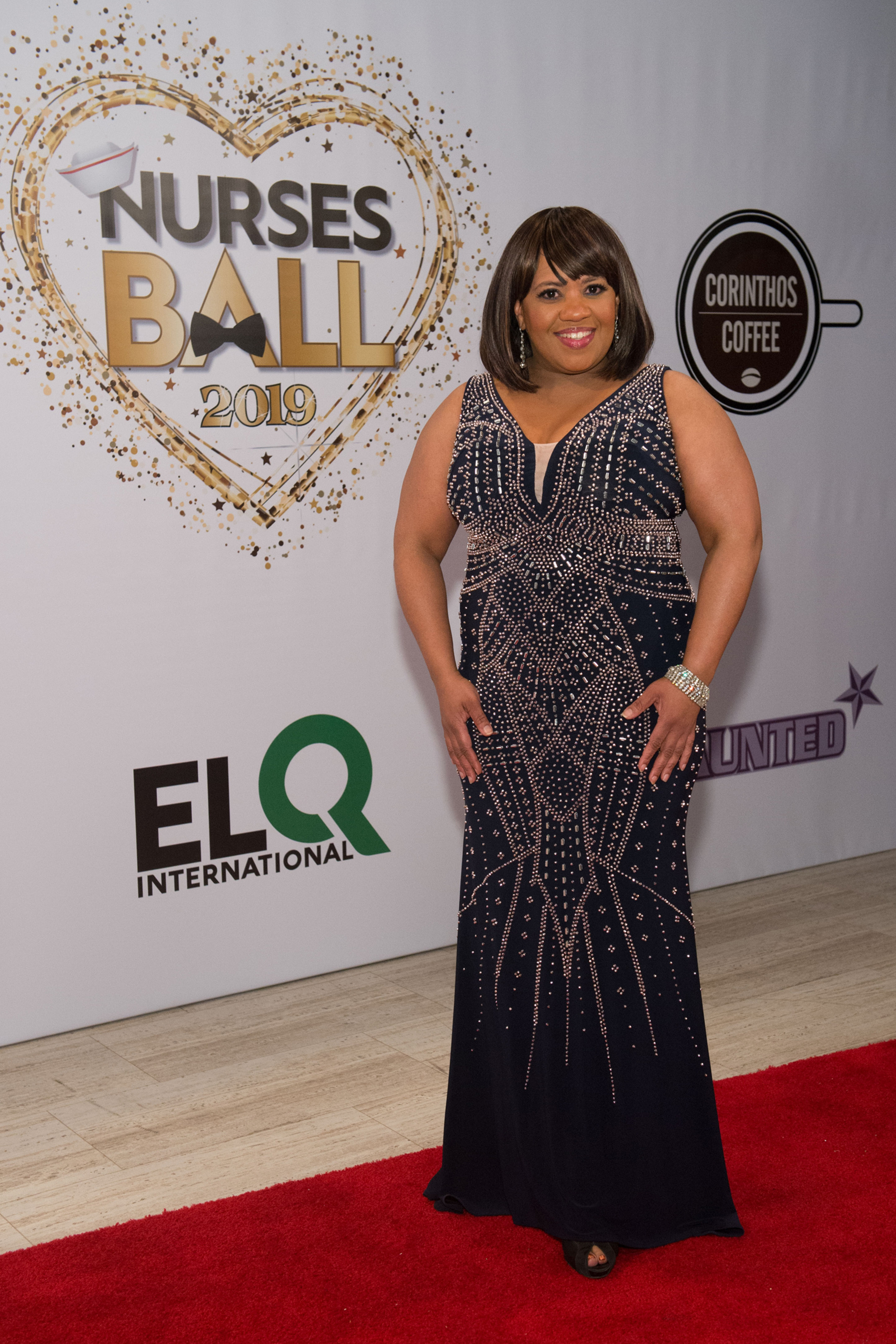