On THURSDAY OCT 10 9|8c, Grey's Anatomy will be airing its 200th episode, "Puttin' on the Ritz"! In this special episode, the doctors of Grey Sloan Memorial throw a fundraising gala which turns wildly competitive after Jackson makes a rash promise.

SNEAK PREVIEW PHOTOS: Check out the first look preview of "Puttin' on the Ritz", exclusively on ABC.com

To commemorate this rarely seen milestone in television, members of the cast and crew got together to celebrate at a lavish party in Los Angeles. The party turned into a vertiable who's who of current past faces of Shondaland including Shonda Rhimes (Executive Producer & creator), Ellen Pompeo, Sarah Drew, Kate Walsh, Scott Foley, Jessica Capshaw, and more! 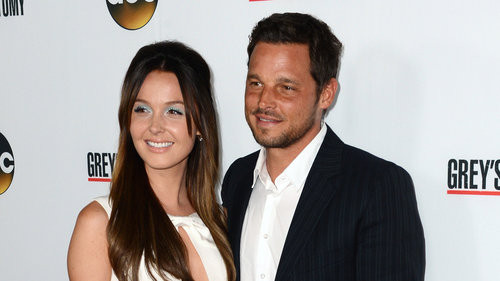 PHOTOS: See all the red carpet photos from the 200th episode celebration! 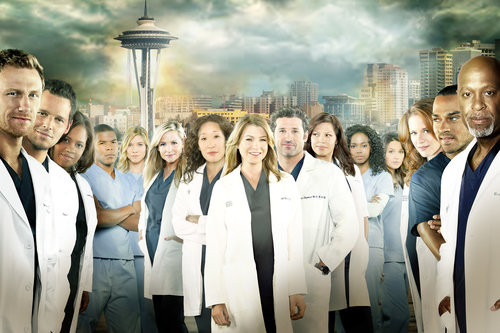