Coming up on Grey's Anatomy Season 12 Episode 2, "Walking Tall," Bailey faces the challenge of her first day as the Chief of Surgery at Grey Sloan Memorial Hospital. And not only does Grey Sloan Memorial Hospital now have its first female chief, the doctors realize that (almost) all of the department heads are also women! "Badass!" remarks Callie.

It's also April's first day back at work after her three-month tour with the Army, and it ends up being a lot more stressful than she anticipated. Arizona notices a mysterious rash on April's back, and since she's just returned from the Middle East, there is cause for alarm. Bailey is determined to make her first day as Chief go smoothly, and refuses to allow an epidemic on her watch. She puts April in isolation until the other doctors can identify the rash. April is agitated. Her relationship with Jackson is in trouble, but she is trapped in the bubble. Watch the sneak peek now!

Also coming up on "Walking Tall," Meredith finds herself juggling a lot of new responsibilities, while sister-in-law Amelia tries to figure out how to define her relationship with Owen after their kiss.

It's Bailey's first day as the Chief of Surgery. Will everything go smoothly? It's not likely... Watch the Season 12 episode "Walking Tall" THURSDAY 8|7c to see what happens! 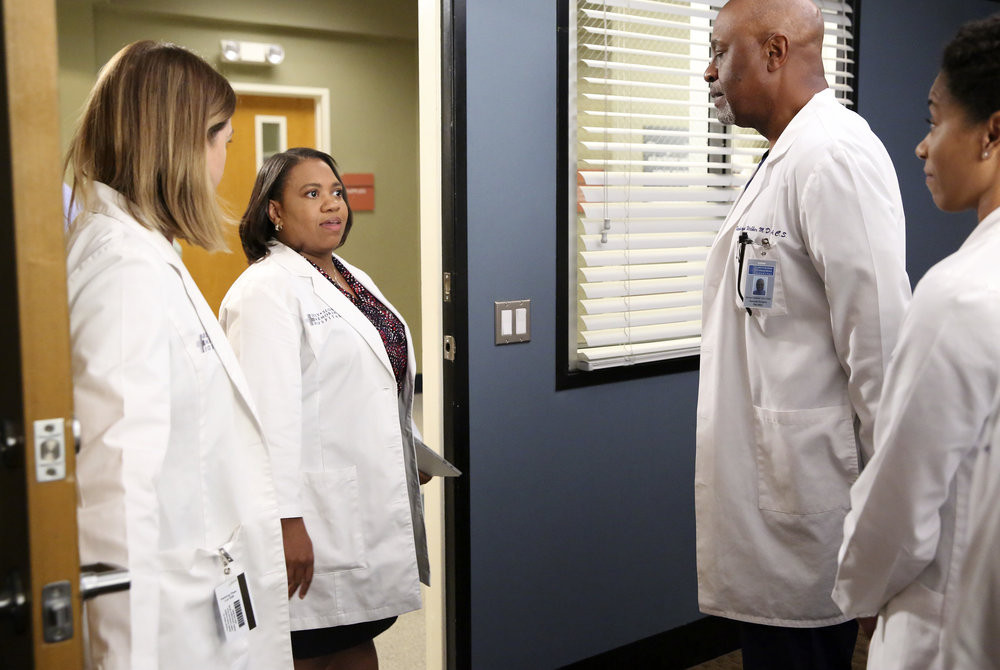 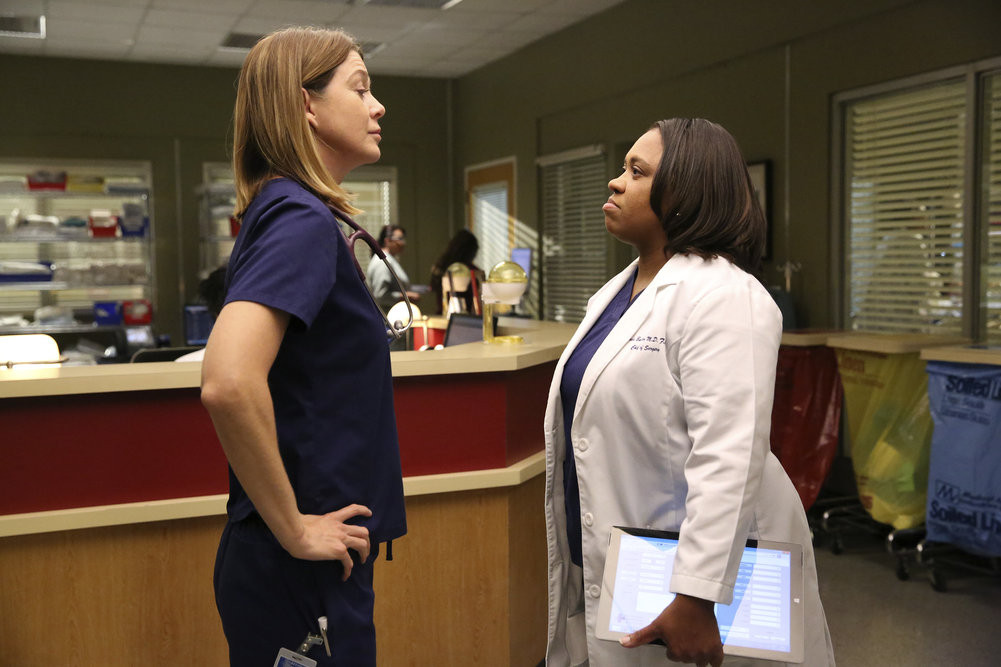 Watch the Season 12 episode "Walking Tall" THURSDAY OCTOBER 1 8|7c on ABC to see how it all plays out!