On Thursday's new episode of How to Get Away with Murder, Annalise helps Paula Murphy (Ana Ortiz), a suburban soccer mom, get released from jail after she was arrested for a misdemeanor, but just as she’s about to walk free, she’s arrested again by the FBI in connection for felony murder. Annalise and her students are tasked with proving her innocence which will depend on the testimony from another suspect in the case. Meanwhile, the Middleton University president asks Annalise to represent Griffin O’ Reilly, the star quarterback who has also been linked to Lila’s disappearance but she’s unable to make a decision until she knows that Sam (Tom Verica) wasn’t involved in the case. In flash forwards, more clues are revealed and we discover someone else was also there besides the students during the night of the murder. See below for photos straight from the next episode of How to Get Away with Murder! 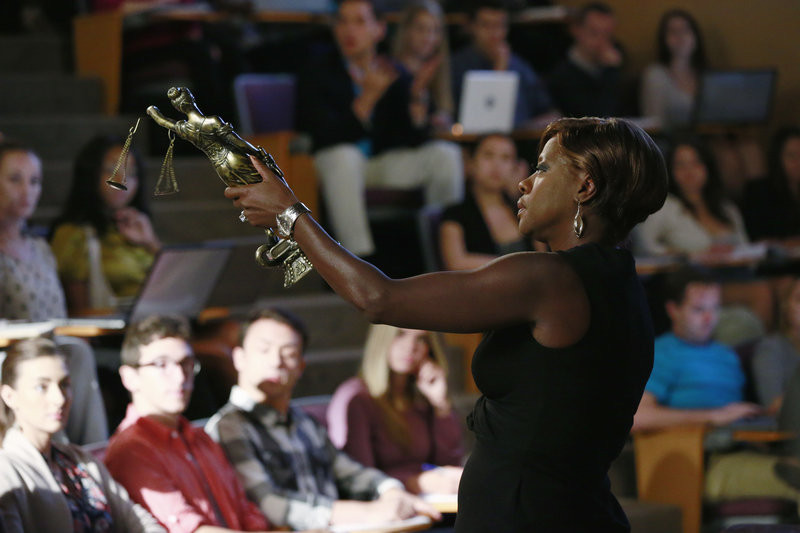 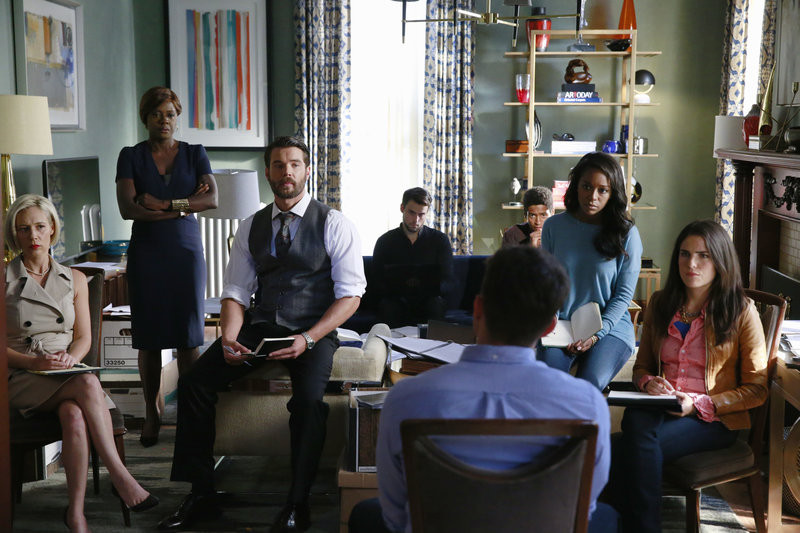 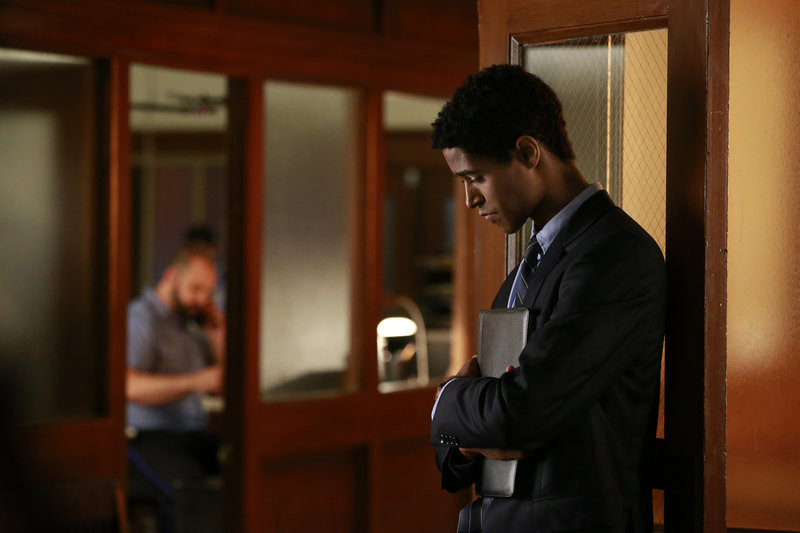 How to Get Away with MurderNews & BlogsUpdatesSneak Preview: "Smile or Go to Jail"