When asked about returning as the host Jimmy stated, "I am excited to be hosting the Emmys again.  I have a feeling I'm going to be great." 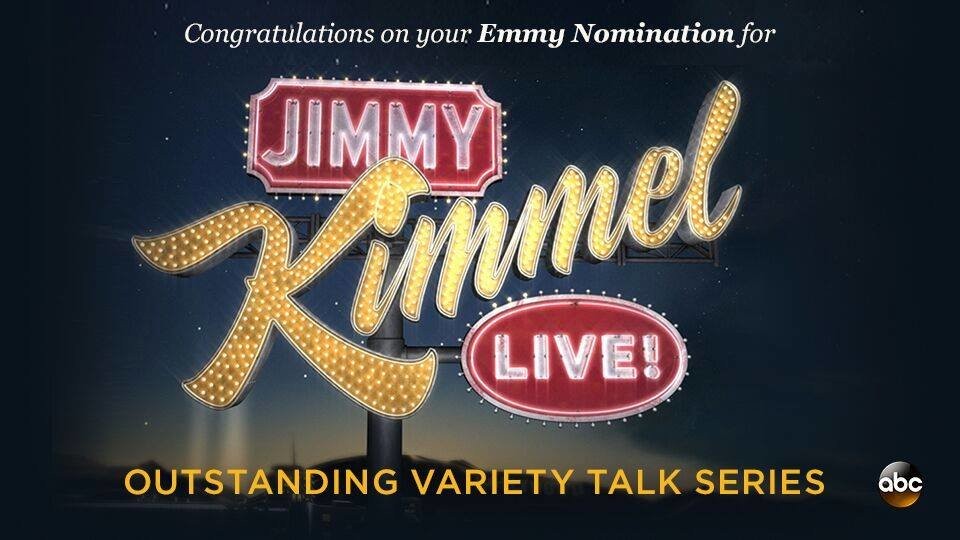