Mistresses Sneak Preview: Season 3 Episode 10 "What Could Have Been"

By Erica Brown
Aug 7th, 2015
Mistresses Sneak Previews: What Could Have Been

In Mistresses Season 3 Episode 10 "What Could Have Been," which originally airs August 13, 2015, Karen makes a life-changing decision. Joss considers what her life could have been if she’d chosen Scott instead of Harry. Upset that he can’t visit Joss in jail, Harry focuses his energy into helping his agent Ari instead. April sleeps with Daniel while Blair is out of town, and Daniel has a mysterious tape that might help Joss. Check back later for another sneak peek -- and see photos straight from the next episode below! 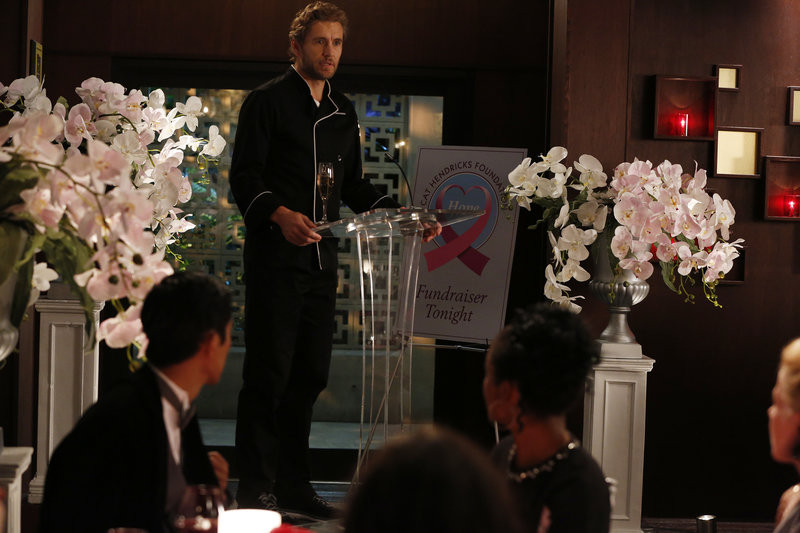 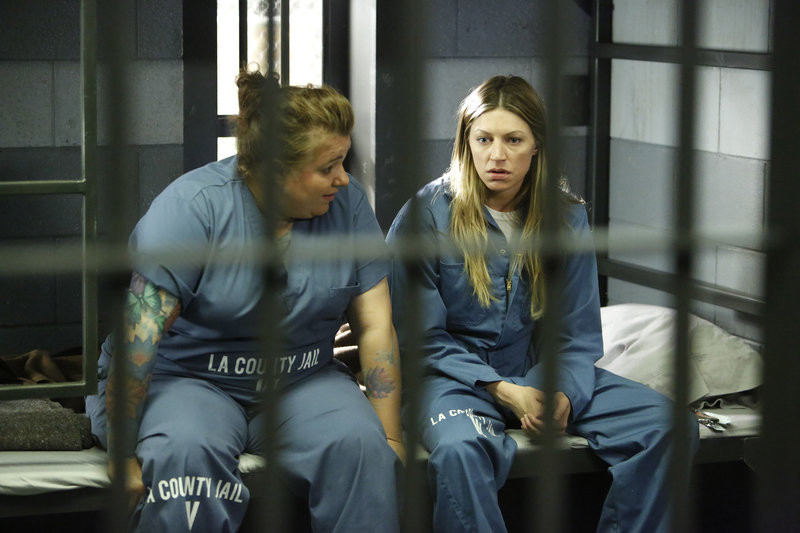 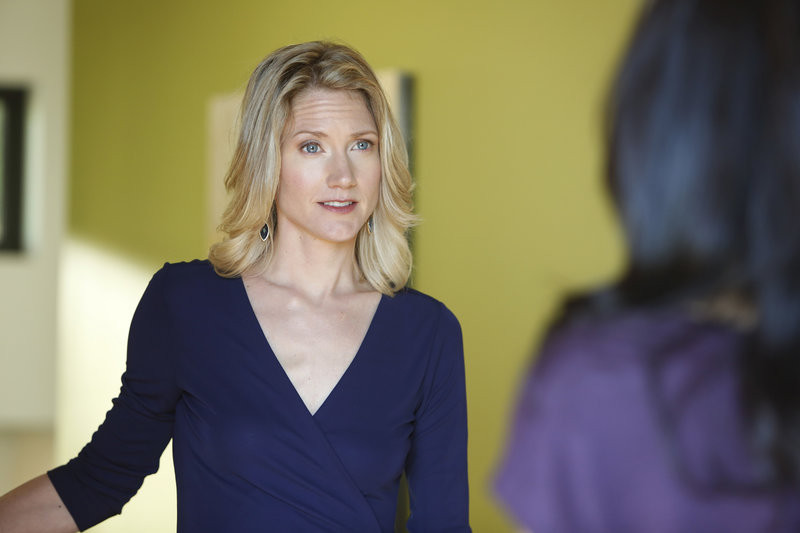 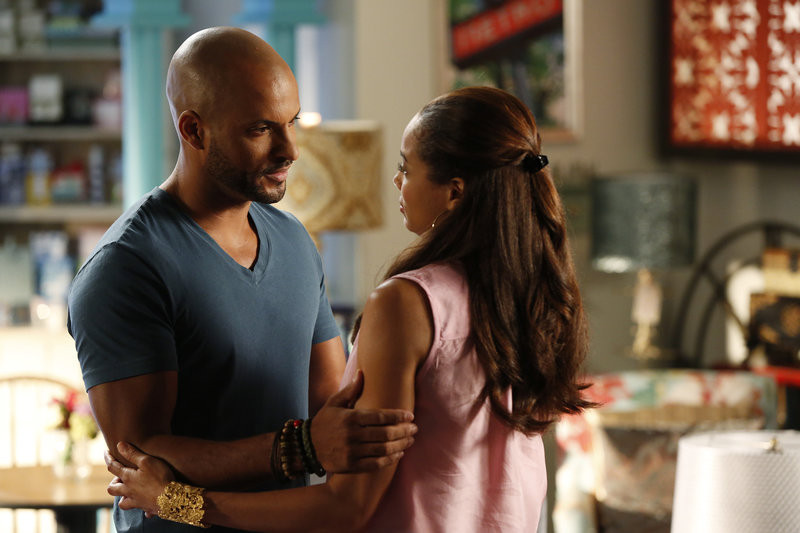