In Mistresses Season 3 Episode 11 "Guilt By Association," which originally airs August 20, 2015, April’s guilt about Daniel leads to trouble in her relationship with Blair which ultimately brings her closer to Lucy. Karen tells Alec and Vivian about the baby and despite Alec’s initial shock there seems to be some hope that they can form a modern kind of family, until Vivian staggers Karen with the news of her own. Daniel’s mysterious tape turns out to be surveillance from the neighbor’s camera which proves to complicate matters for Calista. Just when things are looking up for Joss, she’s stunned to learn that the cops think she and Calista conspired to kill Luca together. Check back later for another sneak peek -- and see photos straight from the next episode below! 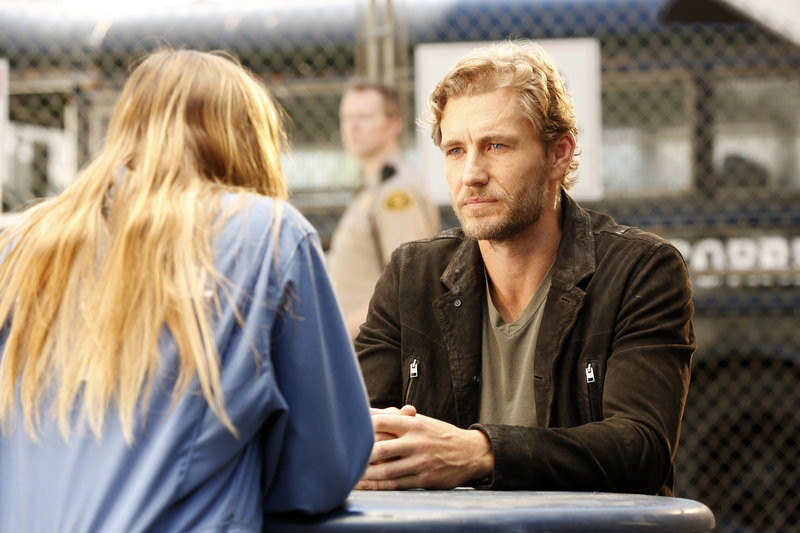 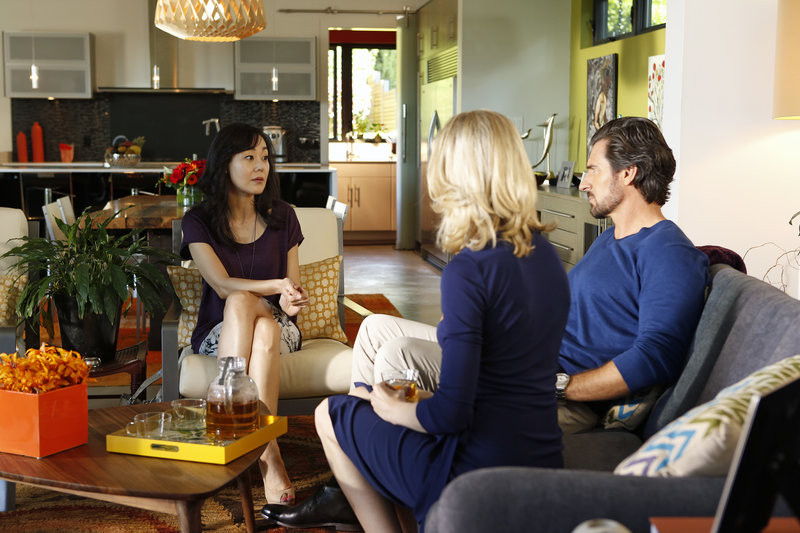 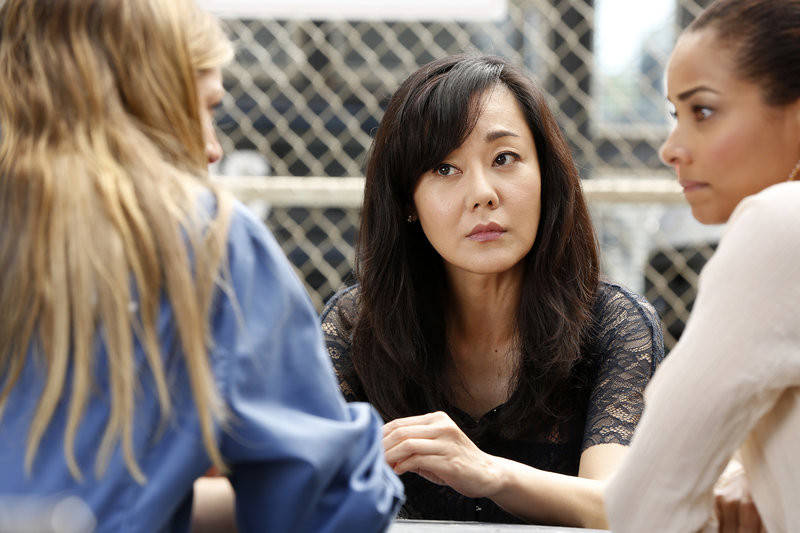