In Mistresses Season 3 Episode 12 "Reasonable Doubt," which originally airs August 27, 2015, Joss struggles with whether she should take a plea deal and what that would mean for a future with Harry. Karen agrees to help Vivian keep her secret from Alec so that he can accept a very important award. April and Marc are blind-sided by a surprise visit from Marc’s sister Miranda. After being shut out by Joss in prison, Calista sees the pain she’s causing her and makes her next move. Check back later for another sneak peek -- and see photos straight from the next episode below! 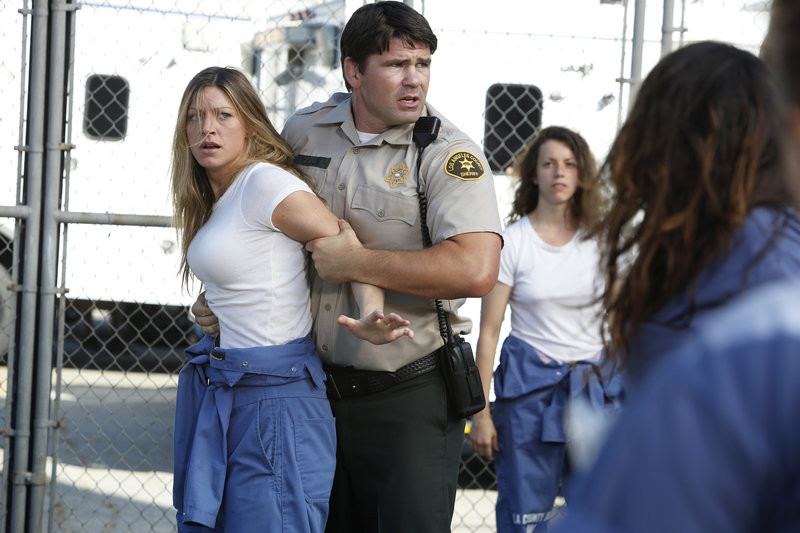 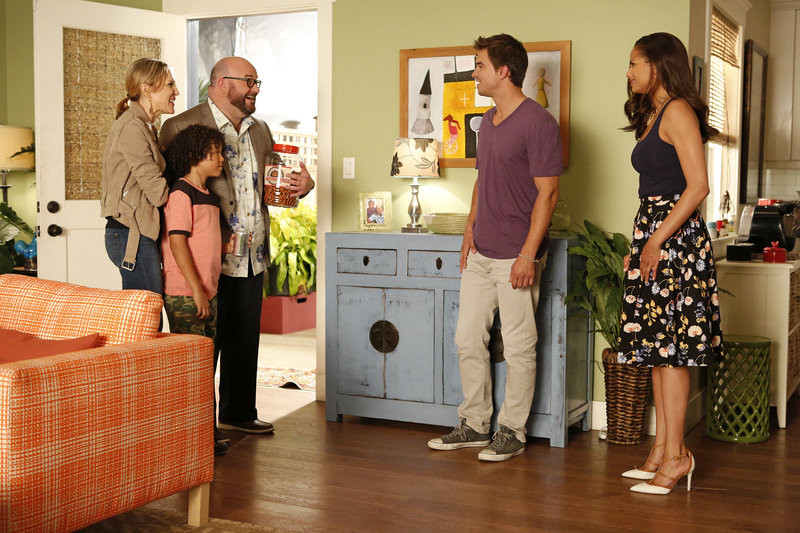 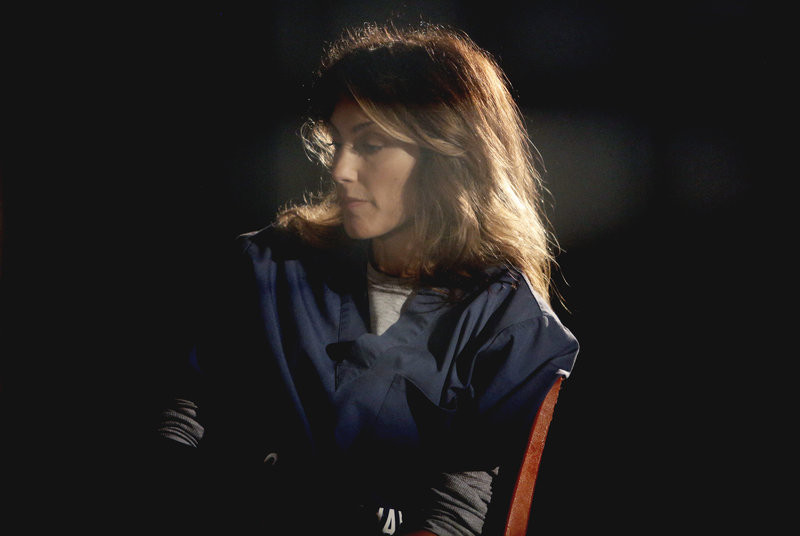 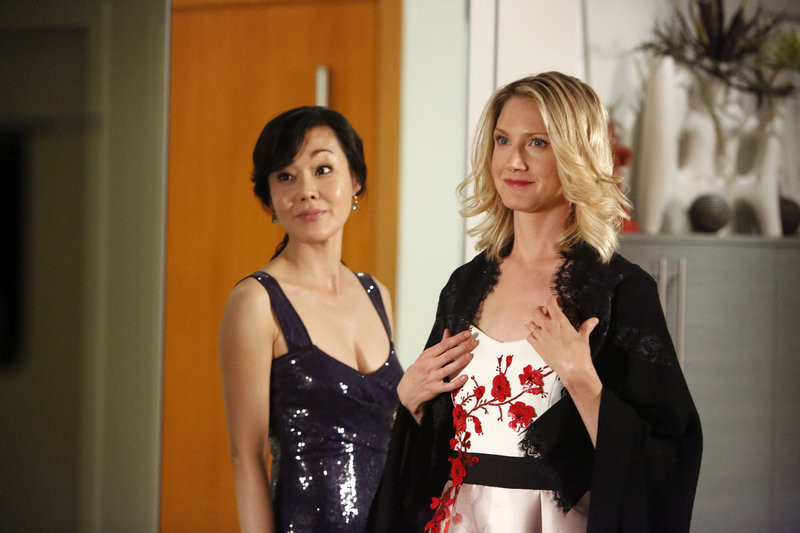