In Mistresses Season 3 Episode 4 "Into the Woods," which originally airs July 2, 2015, Joss pushes her new relationship with Harry faster than she should. A misunderstanding between Karen and Vivian leads to a deepening of their friendship and a surprising act of intimacy. Lucy’s sexy headmaster, Blair, teaches April a thing or two about parenting while on a school camping trip. Calista finds herself getting pulled back in by Luca, but just as she lets her guard down it’s clear that Luca has ulterior motives. Check back later for another sneak peek -- and see photos straight from the next episode below! 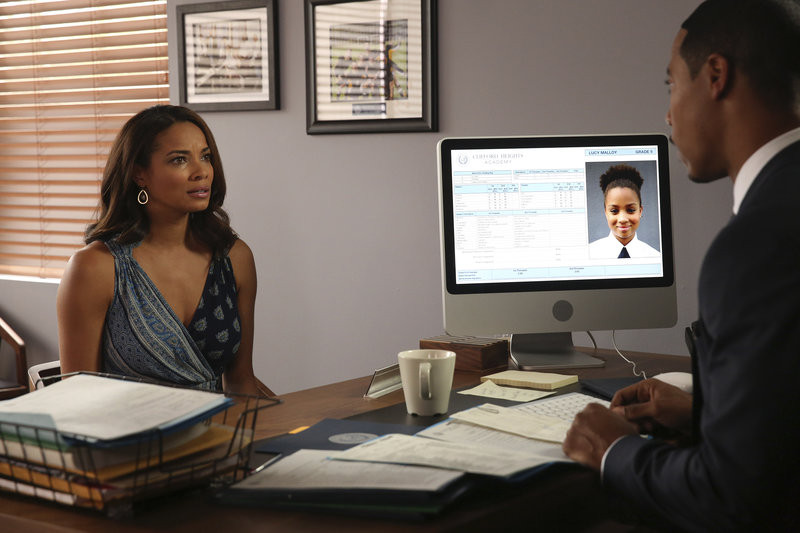 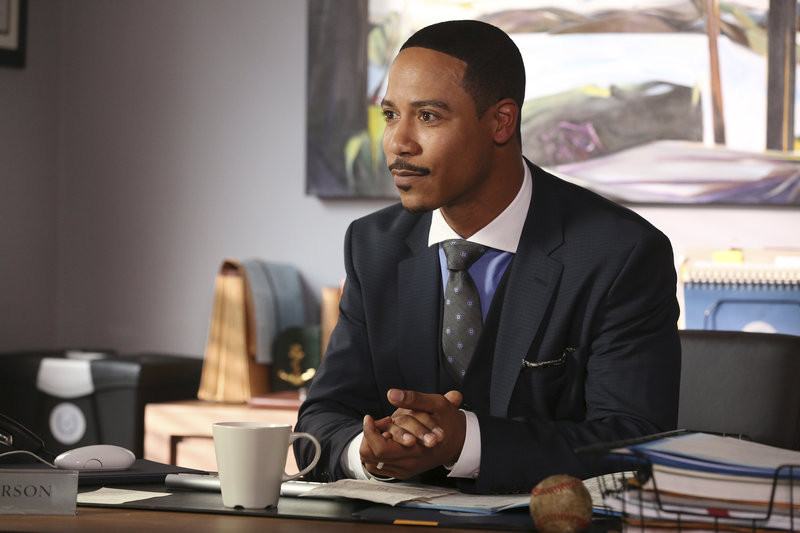