In Mistresses Season 3 Episode 5 "Threesomes," which originally airs July 9, 2015, April’s on a high after Blair agrees to a date. Karen deals with the aftermath of her scandalous encounter with Vivian and Alec, as they all try to figure out what this means for them moving forward. Calista meets the other ladies and finds a way to stay connected to Luca – only to be duped. Scott calls Joss to ask for his ring back. Issues continue to ensue in Harry and Joss’ relationship pushing them to the breaking point. Check back later for a sneak peek -- and see photos straight from the next episode below! 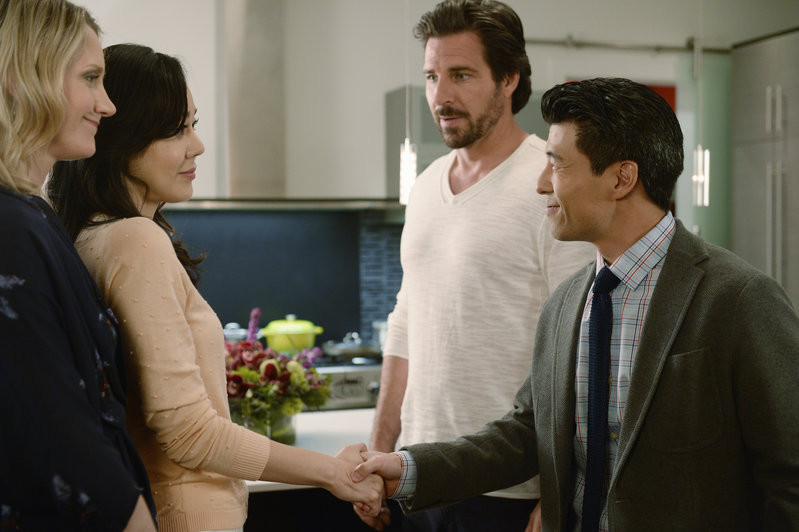 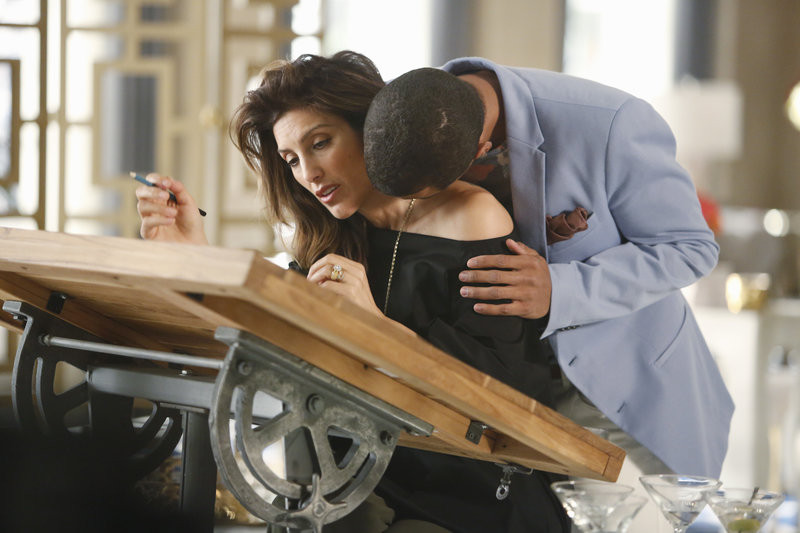 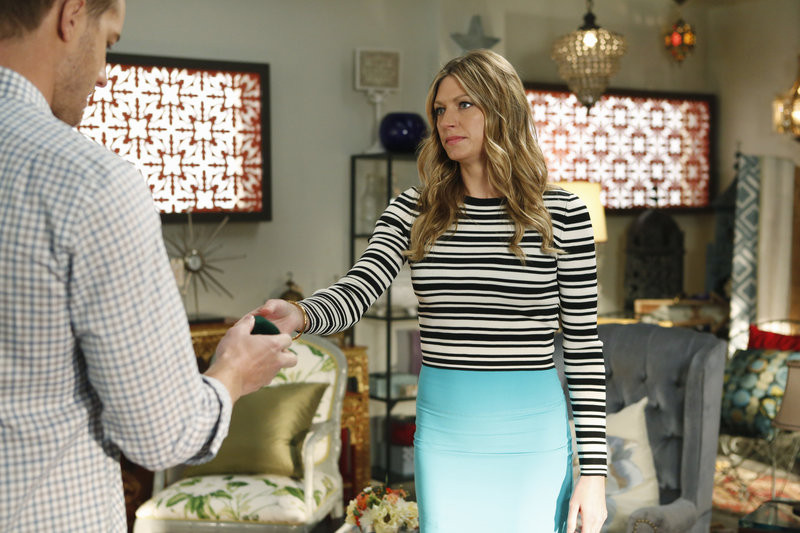