In Mistresses Season 3 Episode 5 "Love Is an Open Door," which originally airs July 16, 2015, Karen grapples with her feelings as she, Alec and Vivian decide exactly how their relationship is going to work. A bad judgment call involving the kids puts Marc in the doghouse with April, driving her closer to Blair. Joss and Harry rebound from their painful break-up in different ways while Calista enacts revenge on a manipulative Luca. Check back later for a sneak peek -- and see photos straight from the next episode below! 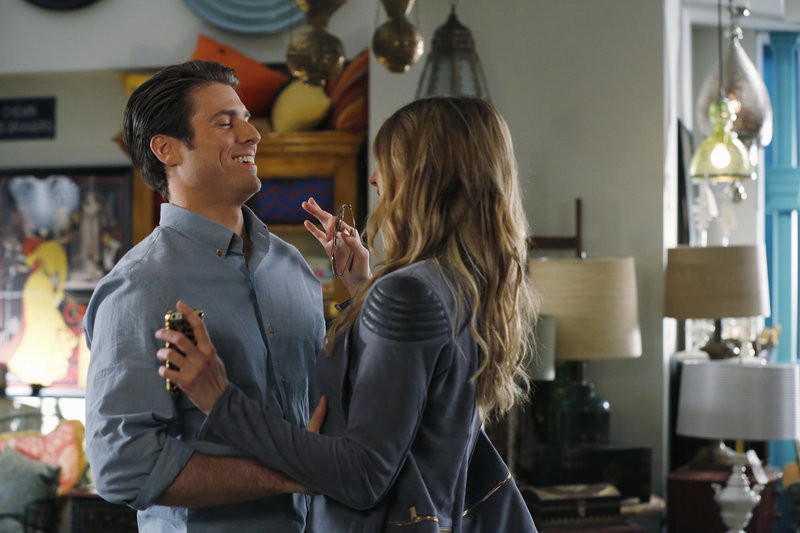 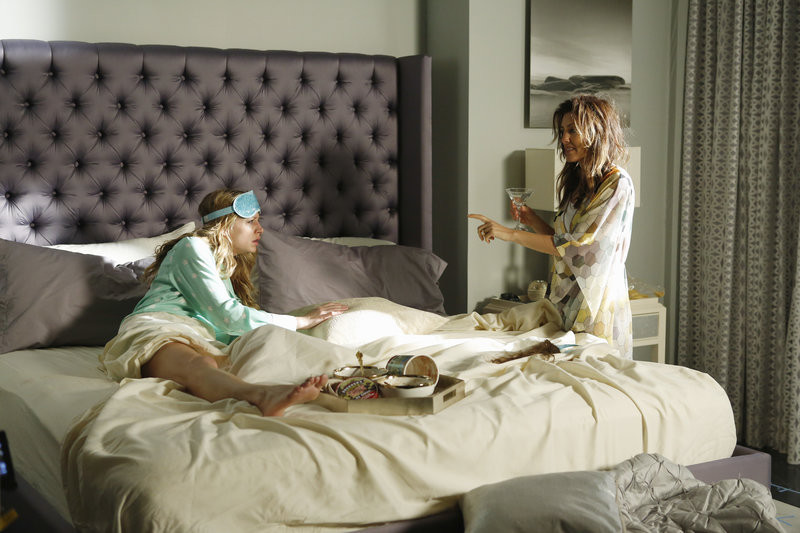 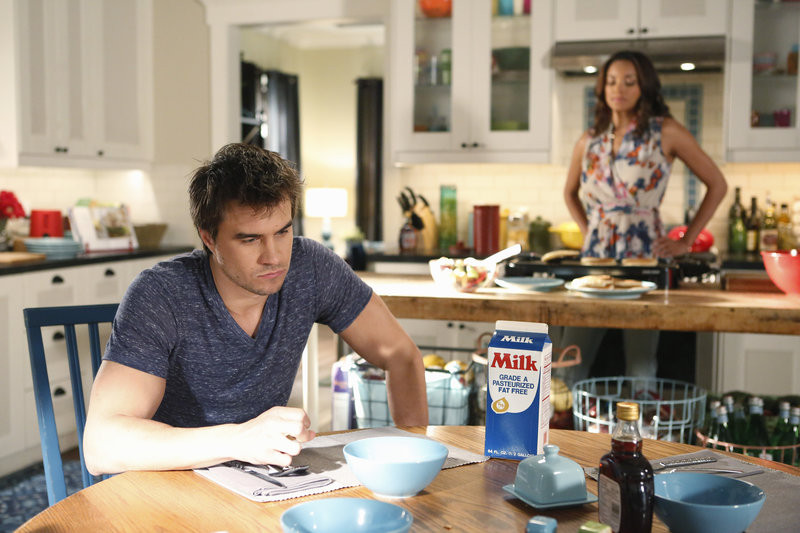 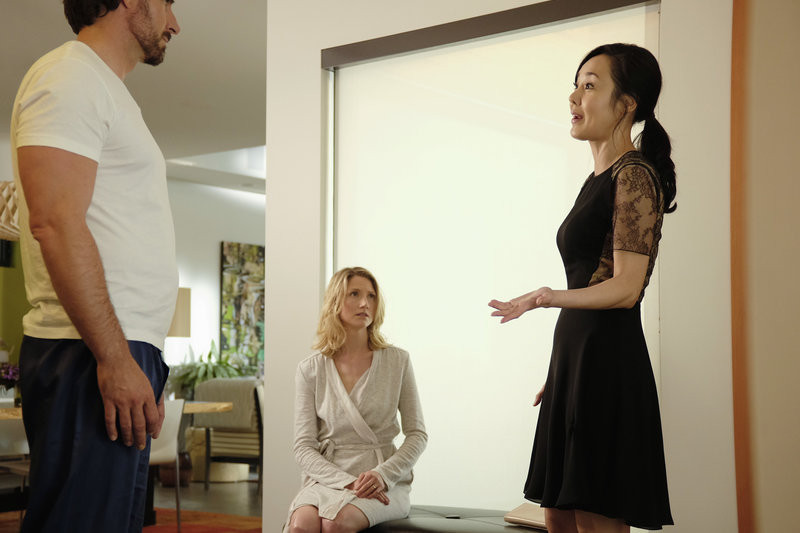