In Mistresses Season 3 Episode 7 "The Best Laid Plans," which originally airs July 23 2015, Harry deals with the consequences after sleeping with Niko and learning she is his boss’ mistress, but it surprisingly leads to a new exciting venture in his career. Karen reaches uncharted territory in her new relationship while Vivian is out of town. April struggles to overcome issues from the past when her mother, Marjorie, comes to visit. Joss and Calista plot a takedown of Luca, ultimately ending with Joss in way over her head. Check back later for a sneak peek -- and see photos straight from the next episode below! 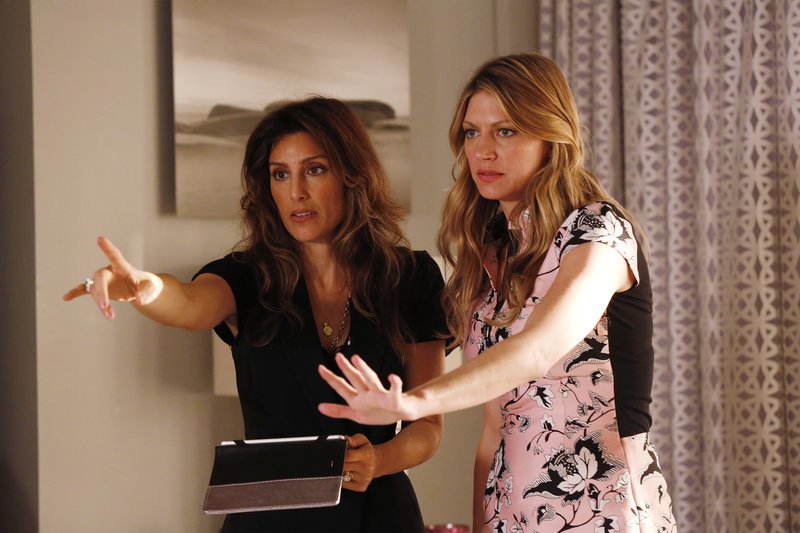 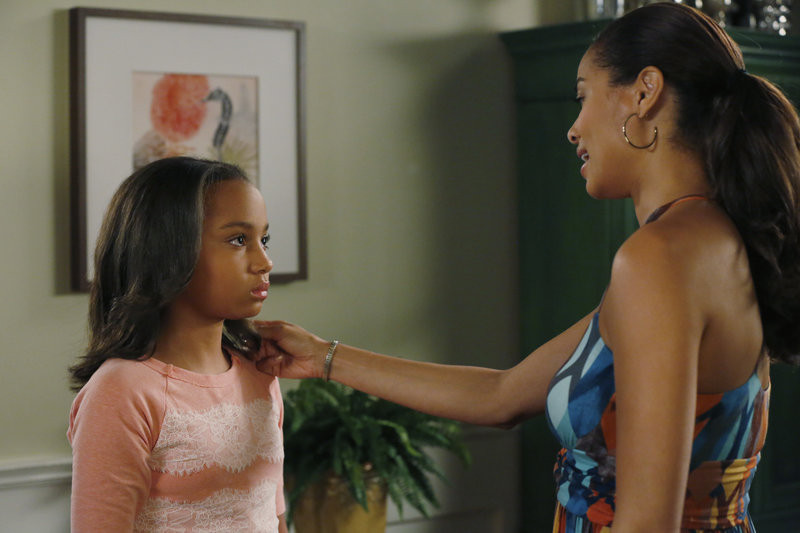 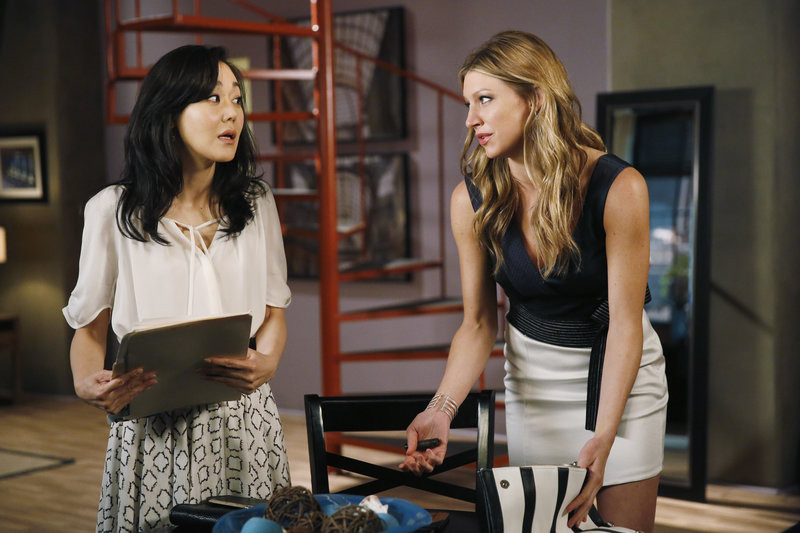 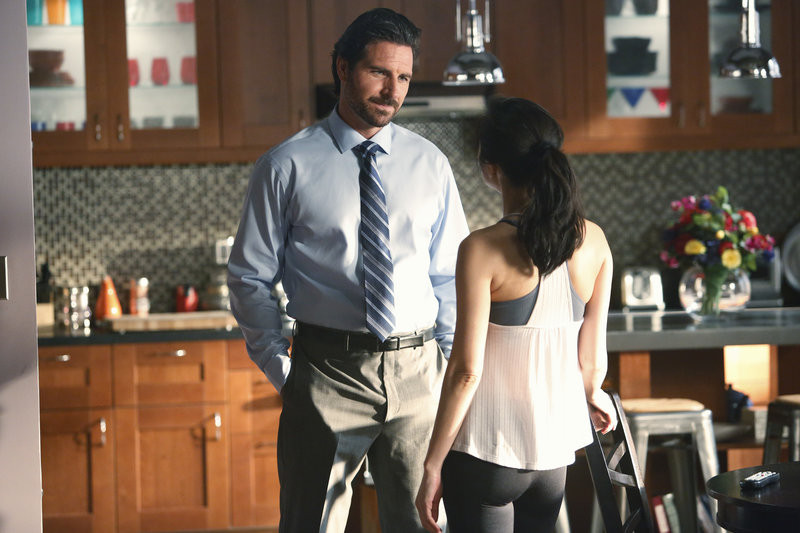