In the Mistresses season finale "Goodbye Girl," which originally airs September 3, 2015, just as Joss gets her freedom, Harry is presented with an exciting new job opportunity that will impact a future with her. As soon as Scotty leaves Los Angeles, Marc disappears, causing April to finally realize her true feelings. Vivian's illness takes a turn for the worse, leaving Karen adrift and unsure of the future. Joss receives a confusing gift from Calista but when she denies sending it, Joss is sent down the rabbit hole to find out if the real killer might be on the loose. Check back later for video sneak peeks -- and see photos straight from the season finale below! 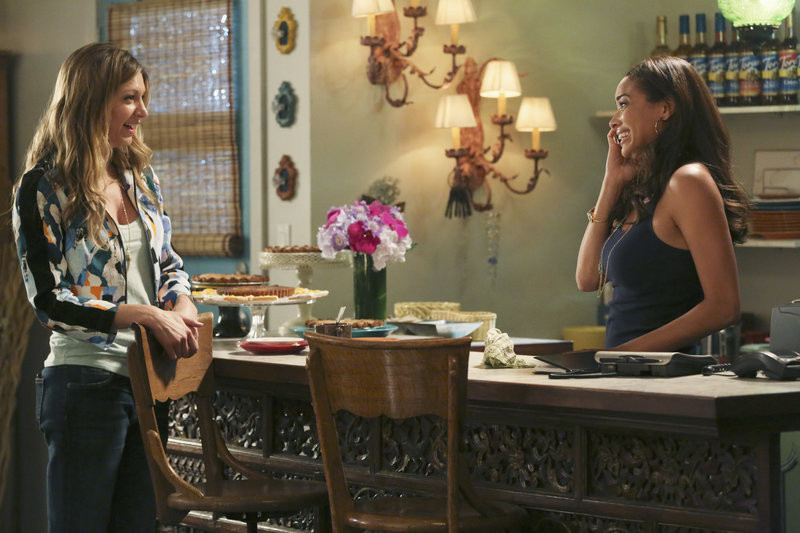 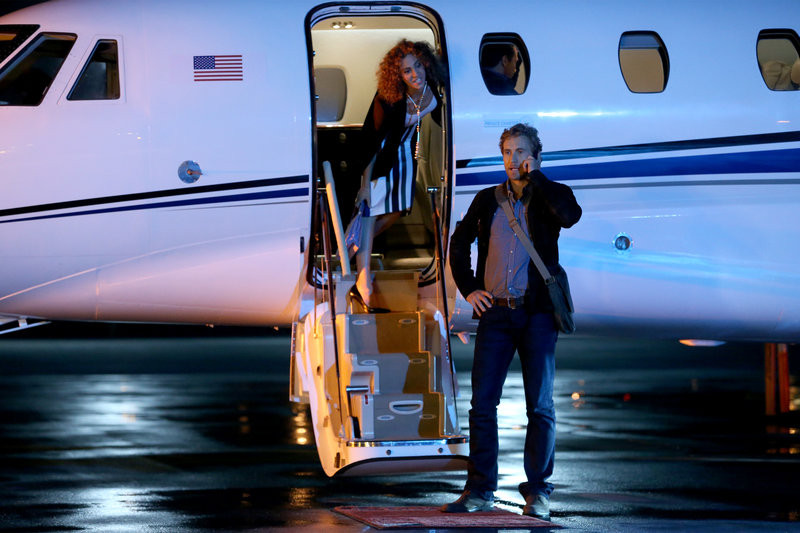 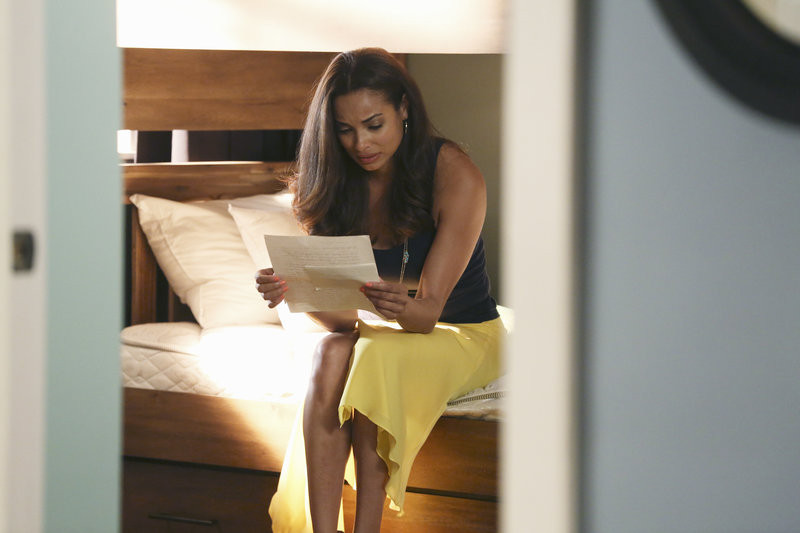