ABC will expand the award-winning black-ish franchise with mixed-ish, a spinoff about Rainbow Johnson's experience growing up in a mixed-race family in the '80s. The show premieres TUESDAY, SEPT. 24 (9:00 – 9:30 p.m. EDT), on ABC.

Get an early look at mixed-ish

In mixed-ish, Rainbow Johnson recounts her experience growing up in a mixed-race family in the '80s and the dilemmas they face to acclimate in the suburbs while staying true to themselves. Bow's parents Paul and Alicia decide to move from a hippie commune to the suburbs to better provide for their family. As her parents struggle with the challenges of their new life, Bow and her siblings navigate a mainstream school in which they're perceived as neither black nor white. This family's experiences illuminate the challenges of finding one's own identity when the rest of the world can't decide where you belong.

The show will be part of a hilarious Tuesday comedy block, starting with last year's #1 new comedy The Conners (8:00-8:30 p.m. EDT), followed by Bless This Mess at its new time (8:30-9:00 p.m. EDT). The series debut of mixed-ish will precede black-ish, which launches its sixth season at its new time (9:30-10:00 p.m. EDT). The night culminates with the series premiere of new drama Emergence, starring Allison Tolman as a police chief trying to unravel a mystery involving a young child (10:00-11:00 p.m. EDT). 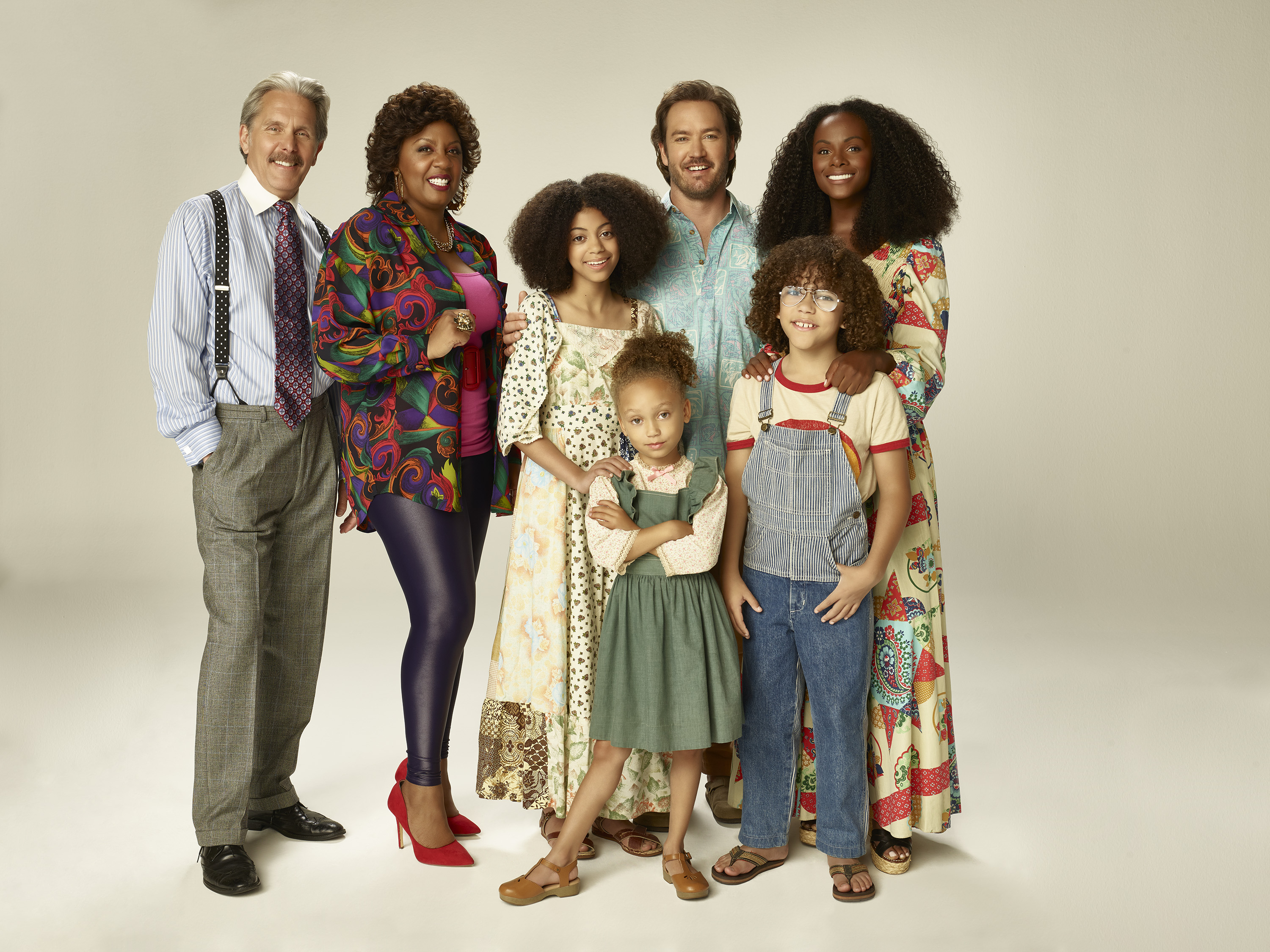