Preview the ALL-NEW Thanksgiving episode of Modern Family airing WEDNESDAY, NOVEMBER 19, 2014 at 9|8c. Phil (Ty Burrell) is cooking Thanksgiving dinner this year with Luke (Nolan Gould) as his sous chef, and Claire (Julie Bowen) has no confidence in them and prepares a secret turkey of her own as backup. Meanwhile, Jay (Ed O'Neill) and Gloria (Sofia Vergara) had plans to spend the holiday away but when the trip gets canceled last minute, they decide not to tell anyone which quickly becomes the worst idea ever since the family dinner gets suddenly moved to their house and it turns into a mad scramble to cover their tracks. And, Mitch (Jesse Tyler Ferguson) is tired of always being the bad cop so when Lily (Aubrey Anderson-Emmons) refuses to wear a nice dress to dinner, he forces Cameron (Eric Stonestreet)to deal with it who then comes up with a very unconventional approach. 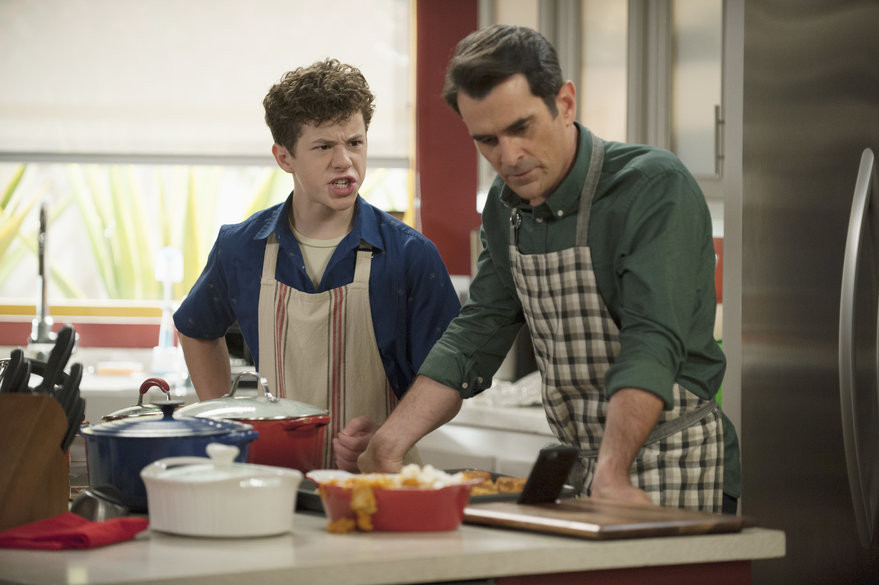 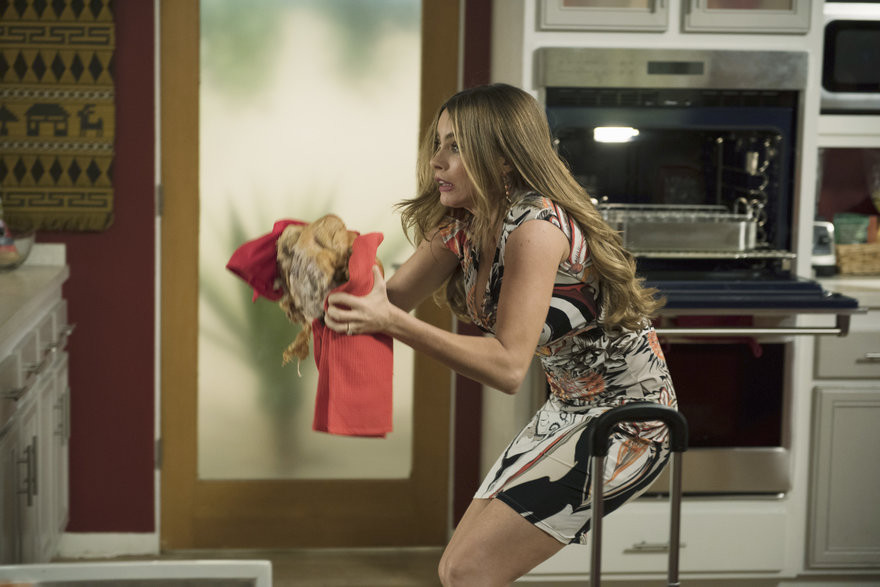 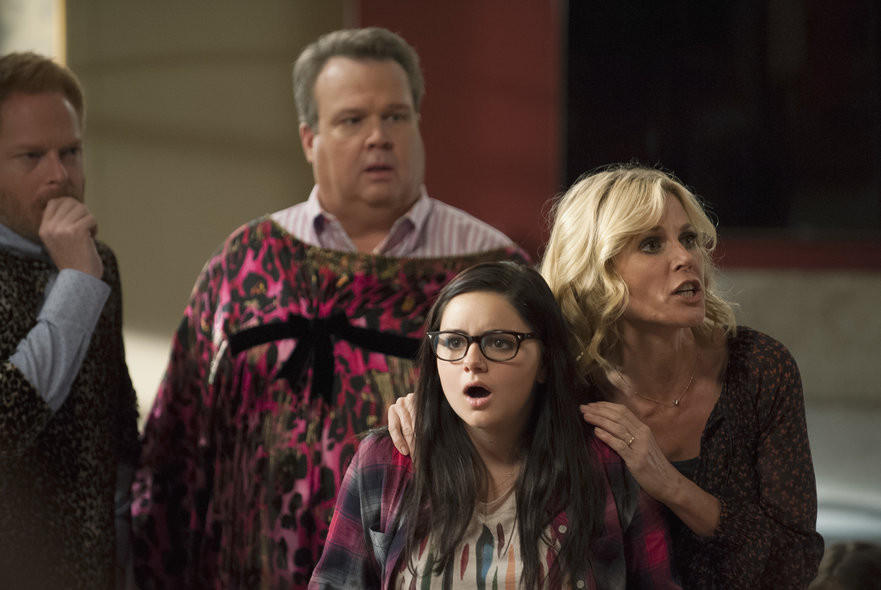