As Modern Family's modern farewell continues this season, we've reached a big milestone for the Pritchett-Dunphy-Tucker clan: their last Christmas on ABC. But in classic Modern Family fashion, it's full of laughs—not tears. In S11 E9, "The Last Christmas," Cameron (Eric Stonestreet) is hoping to keep everyone happy for their annual Christmas dinner as he hides and prepares for his big interview for a head coaching position out of state. Meanwhile, Haley (Sarah Hyland) is excited to finally be reunited with wine, and Mitchell (Jesse Tyler Ferguson) is suspicious of Cam's holiday trip to visit his family in Missouri. Will it be as wild as last Christmas, when Haley delivered some really big news?

RELATED: Watch full episodes of Modern Family on ABC.com or in the ABC app!

Kicking off the night at 8|7c, The Goldbergs celebrate Hanukkah with S7 E10 "It's a Wonderful Life." Hoping to outdo the Kremp family, Beverly (Wendi McLendon-Covey) decides the Goldbergs must do an even better family holiday card, but Geoff (Sam Lerner) is surprised he is not invited to be in the photo. Meanwhile, a pranking war with Barry (Troy Gentile) and JTP quickly spirals out of control. 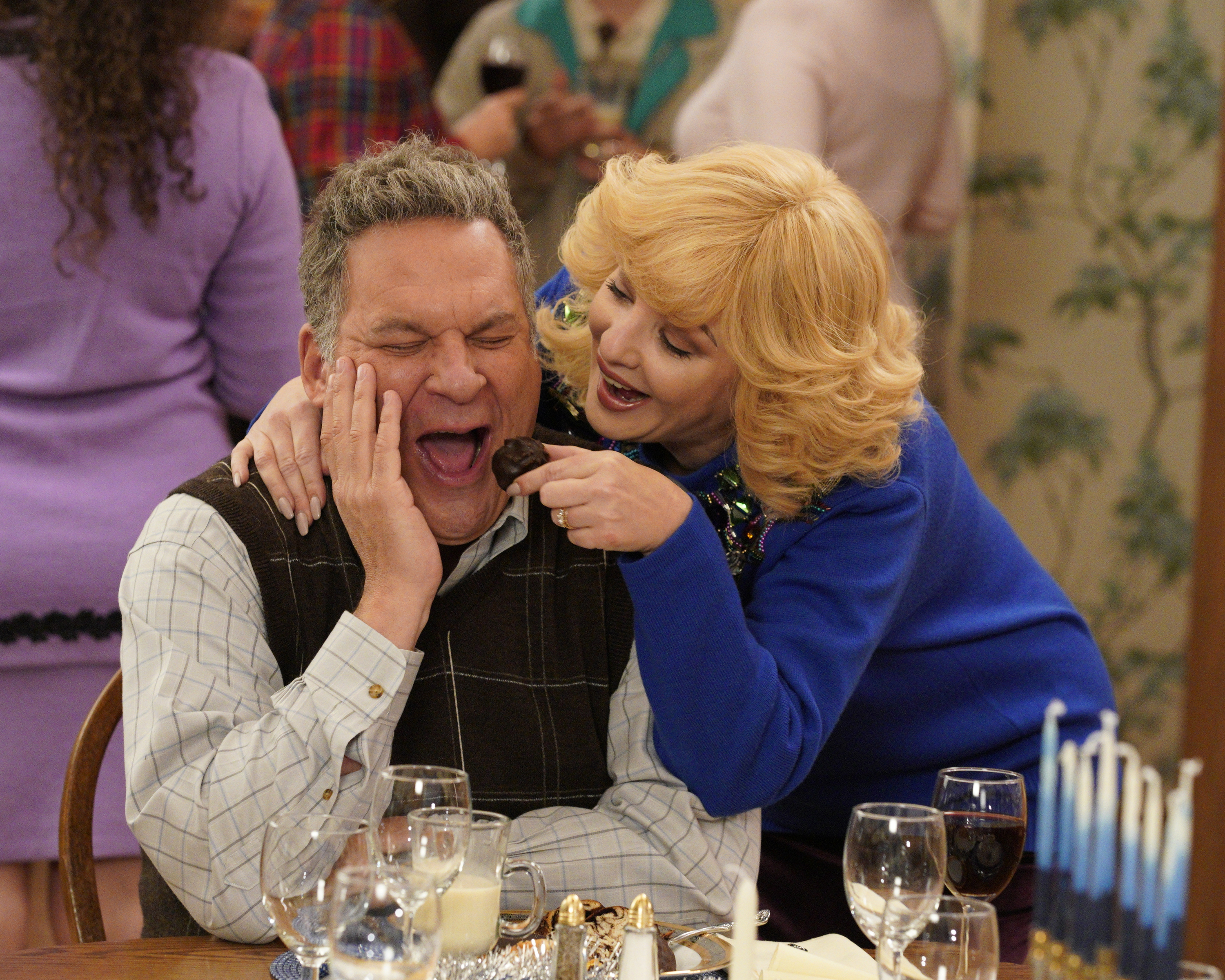 RELATED: Watch full episodes of The Goldbergs on ABC.com or in the ABC app!

When Schooled gets rolling at 8:30|7:30c, CB (Brett Dier) hopes getting Lainey (AJ Michalka) a Beanie Baby for Christmas will show his true feelings for her, but it doesn't go as planned in S2 E10 "Beanie Babies." Meanwhile, Principal Glascott (Tim Meadows) tries to convince Felicia that she needs to participate and sing a song in a Kwanzaa play he has written for the students. 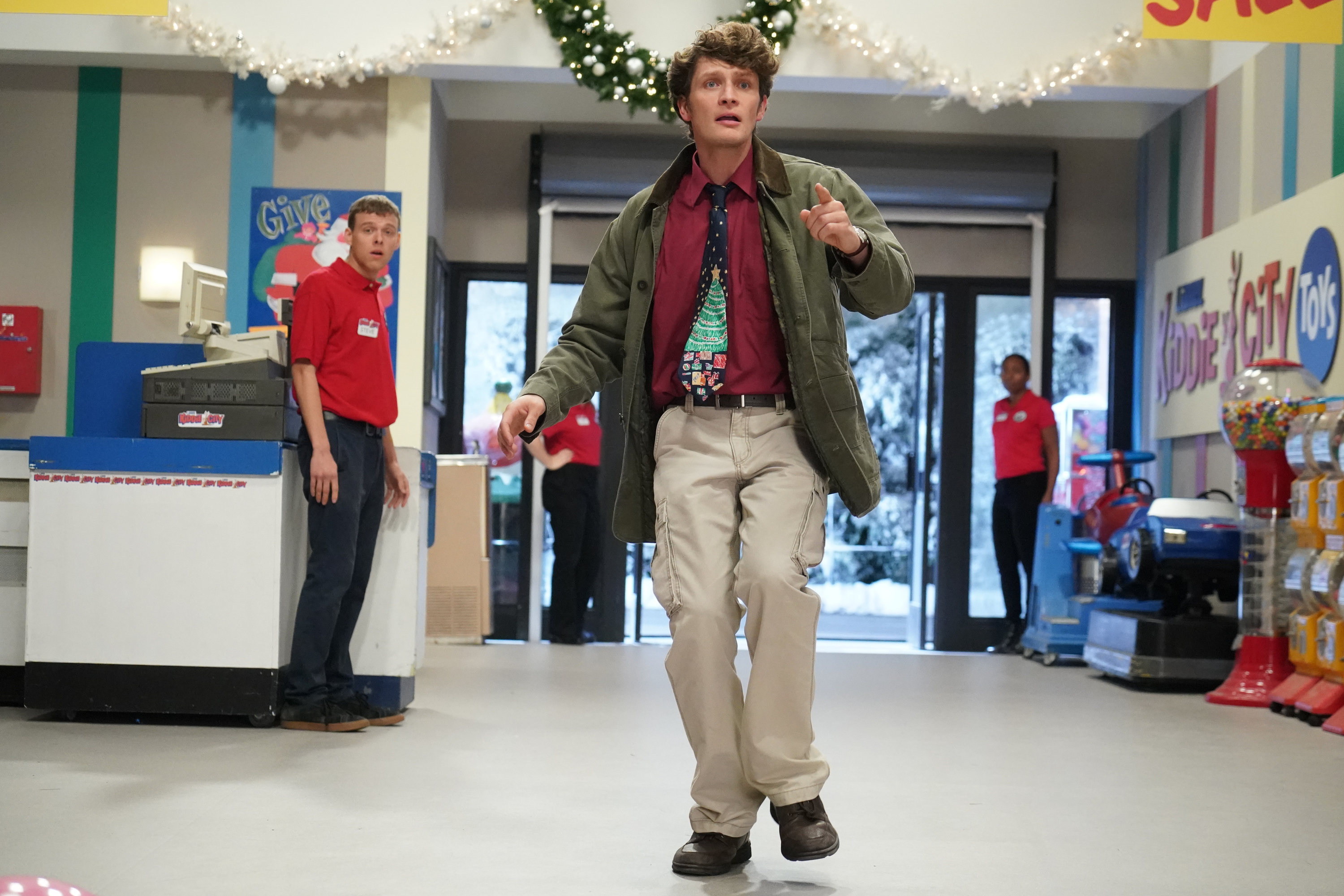 RELATED: Watch full episodes of Schooled on ABC.com or in the ABC app!

Anchoring the evening of laughs at 9:30|8:30c is Single Parents, with S2 E10 "Good Holidays to You." When Graham (Tyler Wladis) writes a letter to Santa asking for either a white Christmas or to meet his father, Angie (Leighton Meester) goes on a mission to find snow in Southern California with the help of Will (Taran Killam) and Sophie (Marlow Barkley). Meanwhile, after Rory (Devin Trey Campbell), Emma (Mia Allan) and Amy (Ella Allan) find out that Poppy (Kimrie Lewis) and Douglas (Brad Garrett) are romantically involved, the kids use this knowledge to their advantage to guilt their parents into buying them more Christmas presents. 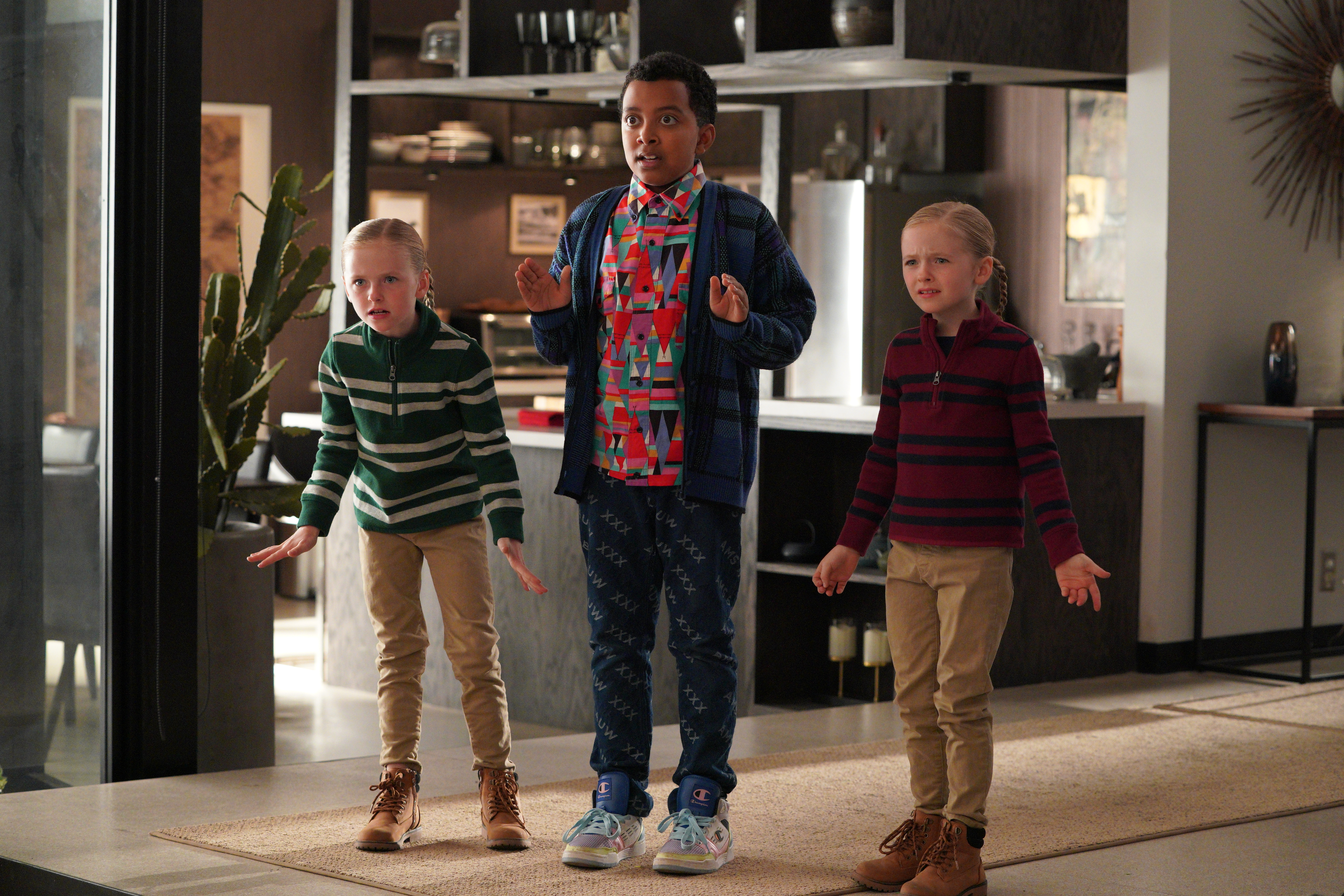 RELATED: Watch full episodes of Single Parents on ABC.com or in the ABC app!

Start your holiday celebration off right with a night full of all-new episodes starting WEDNESDAY DEC 11 8|7c on ABC!