Laine Hardy on The Bachelorette

Watch an exclusive performance of "Memorize You" by Laine Hardy from The Bachelorette!

A native of Livingston, Louisiana (pop. 2,000) Laine Hardy was six when he picked up his first guitar and later joined his brother playing in local clubs and bars for upwards of six hours a night, inspired by artists ranging from Luke Combs and Elvis Presley to Mark Broussard. After winning American Idol in 2019, Laine focused on songwriting and touring, headlining shows in Denver, Indianapolis, Sacramento, Minneapolis, Lexington and more.  Laine's 2020 "Ground I Grew Up On" virtual tour, made 20-plus online stops to date, with views at 2 Million. He's back on the road this summer headlining the Monster Energy Outbreak Tour. Kicking off on July 22, Laine will headline shows coast to coast spanning the fall— check https://www.lainehardymusic.com/tour for the latest dates and info.

On May 14, 2021, Laine released feel-good summertime track and video, "Memorize You," written by Michael Tyler, Eric Arjes and Steven Dale Jones, and produced by Michael Knox (Jason Aldean, Thomas Rhett).  Follow his socials to keep up to date on his new music plans for the rest of the year!

While Louisiana is home, Nashville is where he is destined to be.  There, he met his producer Michael Knox and the pair went to work on Laine's 2020 music releases including his single "Tiny Town" (Michael Tyler), and tracks "Ground I Grew Up On" (Brandon Kinney, Josh Thompson, Brett Beavers), "Let There Be Country" (Jason Afable, Steve Moakler, Tim Nichols), "Other LA" (Laine Hardy, Andy Sheridan, Erik Dylan and Dan Isbell) on Buena Vista Records / Industrial Media's 19 Recordings.   The songs, which earned Laine a Taste of Country RISER designation, tell the stories of Laine's childhood on the bayou where on an average day you'll find him fishing, riding his four-wheeler, spending time with his family, dogs, and feasting on jambalaya or his grandmother's traditional Korean kimchi.

For more information about Laine Hardy, visit LaineHardyMusic.com and join his journey @TheLaineHardy. 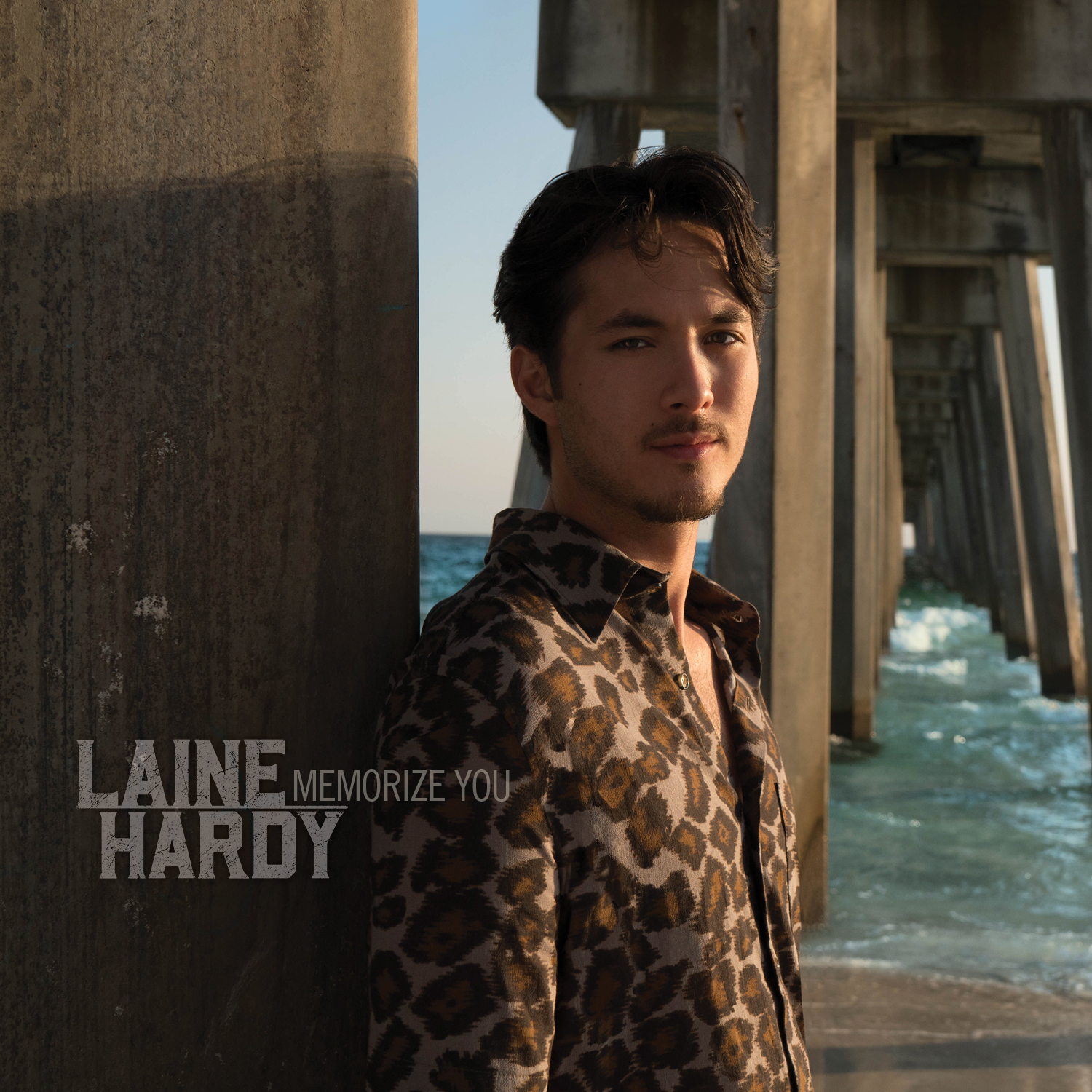