Meet LOLO. The 28-year- old, Tennessee-bred singer that has traveled continents to find her place, only to find her voice where she had left it all along: home.

For the past 10 years, LOLO has been working to get to this point. To be heard.

At the age of 15, having endlessly pestered her parents about her desire to become a recording artist and songwriter, she successfully convinced her mother to move to Los Angeles. "I was writing every day non-stop," she says. "Just to show them that I was dedicated. It was a huge risk."

Forced to return to their hometown in the outskirts of Memphis, LOLO's mother left the young singer in L.A. to live with close friend Riley Keough and her mother, Lisa Marie Presley. At 18, LOLO landed a role in Broadway musical Spring Awakening, originating the rebellious character of Ilse. The role forced her to relocate to New York. "I had to play this bohemian chick that ran away," she laughs. "I was like, well, that's pretty true to life."

In 2010 LOLO, then going by her given name Lauren Pritchard, once again uprooted her life for her craft, moving to London to accept a record deal from Universal/Island Records UK. Her debut album, Wasted In Jackson-- a stunning collection of southern soul and heartbreak-- met small commercial success but was critically praised with Rolling Stone declaring the album, all "big voice, big strings, big heartache." 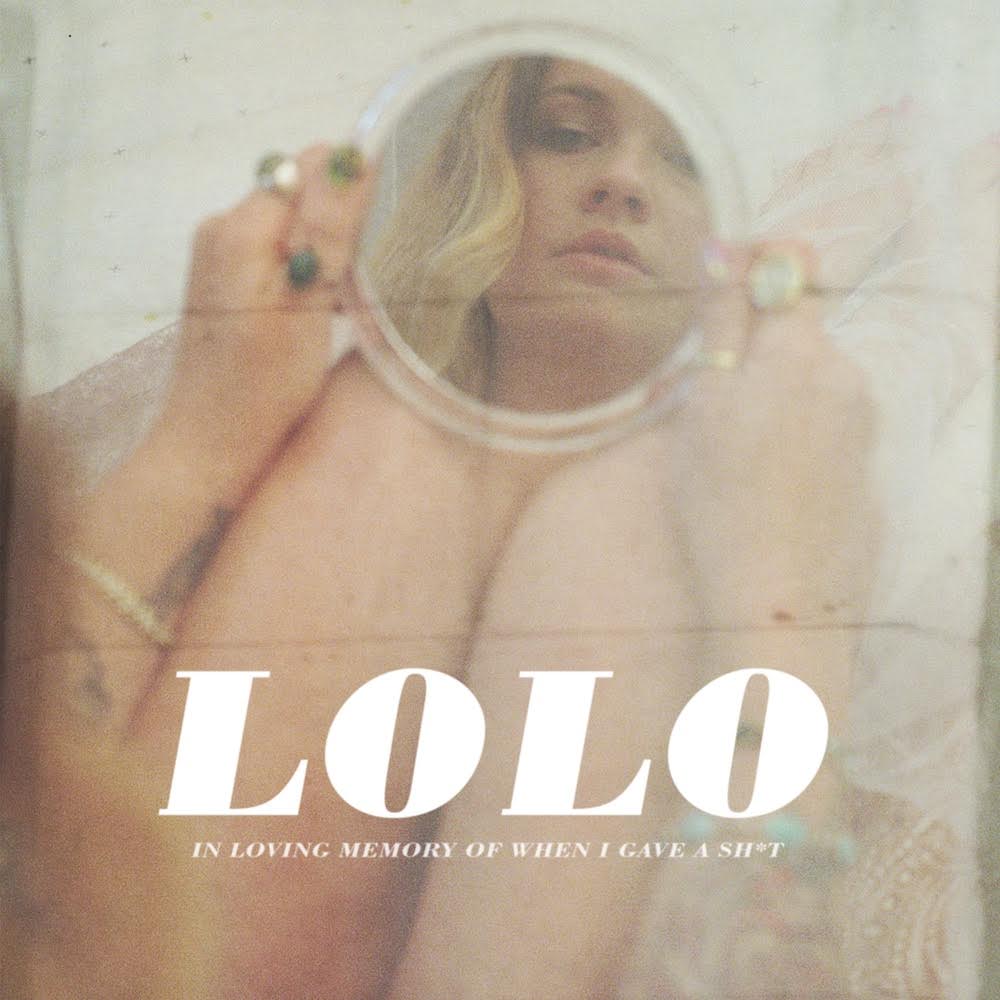 LOLO's debut album is out now!

Unwavering in her desire to succeed, LOLO traveled back to the U.S., heading to Brooklyn, NY to experiment with different sounds, playing with an electronic approach but she still couldn't quite find herself. Caught in a deep love/hate relationship with NYC and in need to be at the side of family going through health issues, she packed her bags hitting the road back to Tennessee.

Reveling in her roots back at home, LOLO discovered the voice she'd been dying to share: a technically daring and emotionally charged sound that evokes a hot southern night– rough around the edges but with a velvety quality that soothes the soul. Within this framework, she released her Comeback Queen EP, a release Pigeons & Planes said was "drenched in soul, enabling you to really feel every single word she utters," and contributed the "terrific country score" (New York Times) for a successful and off-kilter off-Broadway adaptation of Checkov's "Songbird." Her forthcoming album, In Loving Memory of When I Gave a Shit, is a come-to-Jesus moment for the songstress - a literal reflection of LOLO's journey, which paints the picture of a woman who is finally able to shine and be her true self.

For more on LOLO, visit her official site: LOLOmusic.com