Temecula Road on The Bachelor

Watch an exclusive performance of "Everything I Love" by Temecula Road

Between its three-part harmony and signature mandolin, Temecula Road has developed a sound of its own.  Signed to Buena Vista Records in 2017, bandmembers Dawson Anderson and sisters Emma and Maddie Salute boast stage credits worldwide, from Stagecoach Festival in their home state of California to C2C: Country to Country Festival in London.

The rising country trio's talents have been called out by the media including Huffington Post, CMT, Sounds Like Nashville, and Taste of Country as well as superstar artists including Brett Eldredge, Dan + Shay and more. They received a standing ovation at their Grand Ole Opry debut in November 2019 and returned to the iconic Opry stage a second time last February.

The band recently teamed up with Warner Music Nashville and will be releasing new music in 2021. 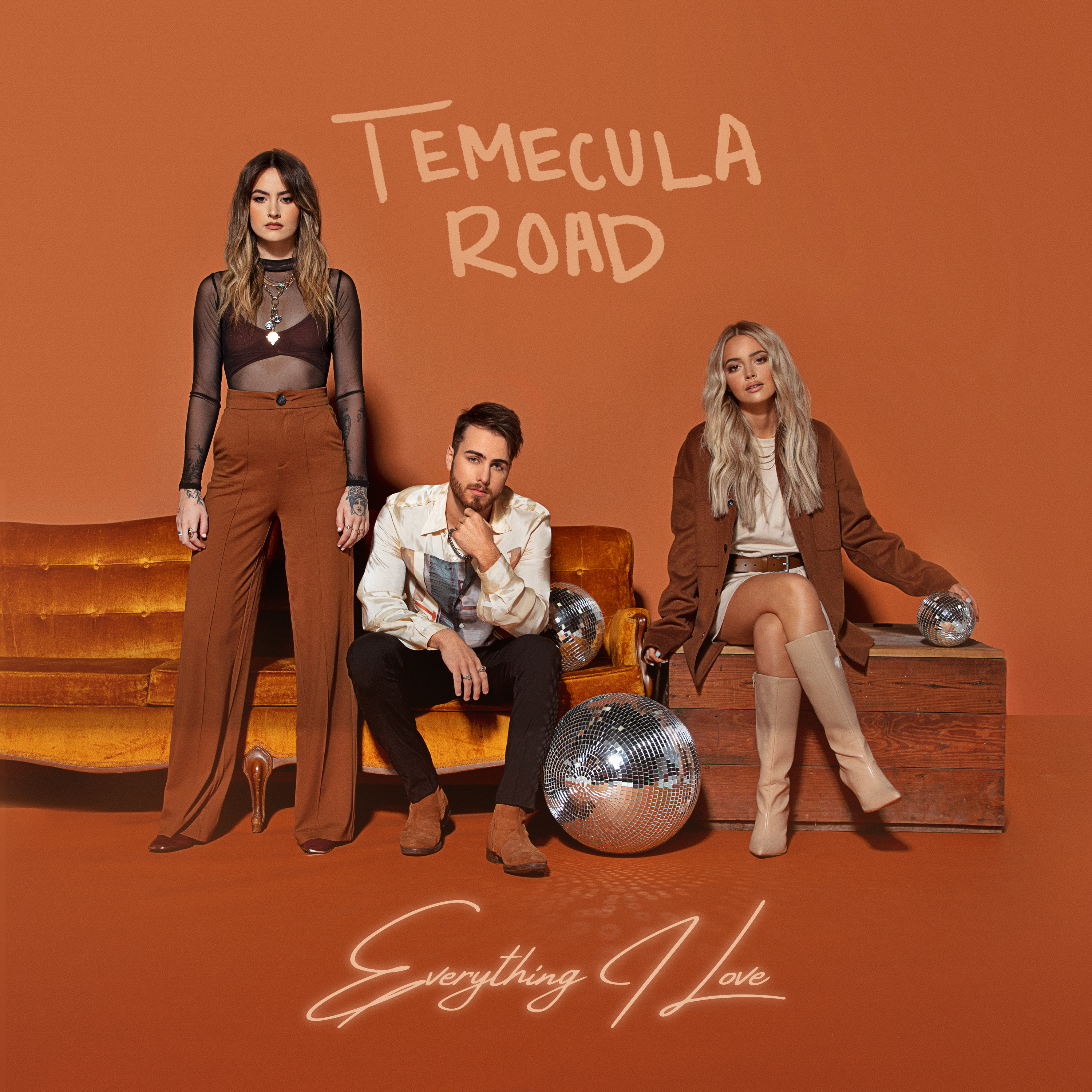 Get "Everything I Love" by Temecula Road on iTunes / Apple Music