Sneak Preview: Episode 306 "Nobody Said It Was Going to Be Easy"

On the next episode of Nashville, after a health scare, Juliette decides to ask Avery if he wants to be a part of her life as the baby’s father. Then, Gunnar deals with some recent life changing news and seeks advice from Scarlett. Meanwhile, Rayna sweeps the nominations for the CMA Awards but is up against her fiancé Luke for the most prized “Entertainer of the Year” category. Her glory is abruptly interrupted when she finds out Maddie and Daphne have been misbehaving back at home. While out on tour, Deacon finds his purpose in music thanks to the help of Pam, a backup singer in Luke’s band and country music star Sara Evans guest stars as herself, performing “Put My Heart Down” with Luke. Later, Scarlett befriends an unlikely new friend. 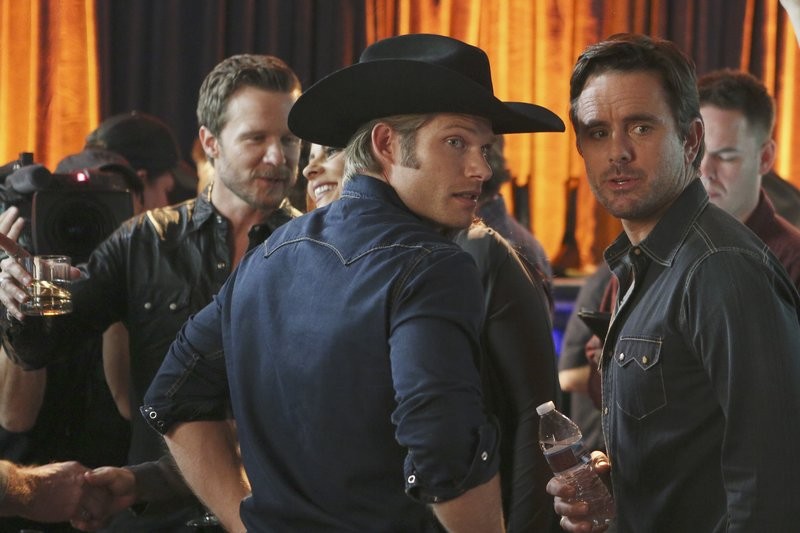 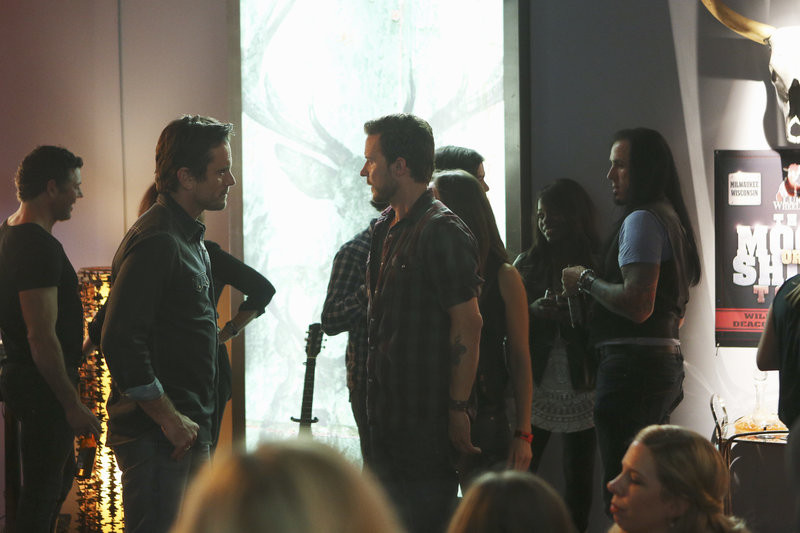 NashvilleNews & BlogsThe Latest on NashvilleSneak Preview: Episode 306 "Nobody Said It Was Going to Be Easy"