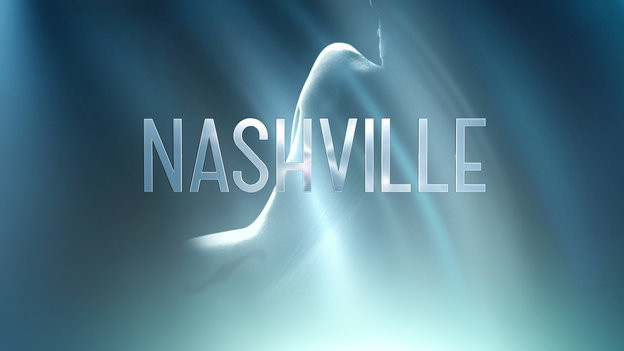 in Chicago, DC and NYC (with Will Chase in NYC)

Tickets go on sale Friday, April 4, and information on dates, venues and how to purchase can be found below:

The tour is presented by the Nashville Convention and Visitors Corporation and produced by the Opry Entertainment Group.

Big Machine Records, ABC Studios and Lionsgate have previously released three “Music of ‘Nashville’” soundtracks with all original music. The fourth highly-anticipated soundtrack will be on sale May 6, 2014. Collectively, the previous albums have sold over 3 million tracks.

“We’re thrilled to have an opportunity to showcase our artists in a live setting where fans can enjoy the music from the show in a more intimate setting,” said Dawn Soler, Senior Vice President, TV Music, ABC Entertainment Group. She added, “Each song is a crucial part of our storyline and each week our multitalented actors are able to breathe life into the story by performing these wonderful lyrical works.”

“We have an exceptionally talented cast of great actors, many who are also wonderful singers, musicians and songwriters,” said Steve Buchanan, “Nashville” executive producer and President, Opry Entertainment Group. “It is exciting to be able to hit the road and be face to face with our show’s fans.”

Here are a few of our favorite recent performances from the upcoming concert's stars:

Jonathan Jackson singing "How You Learn to Live Alone" as Avery

Sam Palladio singing "Can't Get It Right" as Gunnar

Chris Carmack singing "What If I Was Willing" as Will