Jonathan Jackson, who stars as Avery Barkley on Nashville, is (temporarily) returning to his soap opera roots! Jackson, who played Lucky Spencer on ABC's General Hospital from 1993 to 2011, is back on the show to help bid farewell to actor Anthony Geary, who's played Lucky's father Luke Spencer for over 30 years. Also making appearances are Luke's ex-wife, Laura Spencer (played by Genie Francis), and son Ethan (played by Nathan Parsons).

Luke is desperately trying to save his son, Lucky, from a mysterious villain claiming to have kidnapped him. In order to protect his son, Luke is forced to break off his engagement with his love, Tracy. Once he reluctantly ends things with Tracy, Luke and his ex-wife Laura join forces to save their son’s life. Along the way, they will encounter familiar faces from Luke’s past, including Holly (Emma Samms), their son Ethan, and more. After several twists and turns, will Luke get to Lucky in time, or will the lives of every member of the Spencer family be changed forever? Watch scenes from Lucky's dramatic return now!

Lucky saves the day, shooting Frank Smith before he can kill Lucky's parents, Luke and Laura.

Lucky tells his parents the truth. He believes his son Jake is alive. 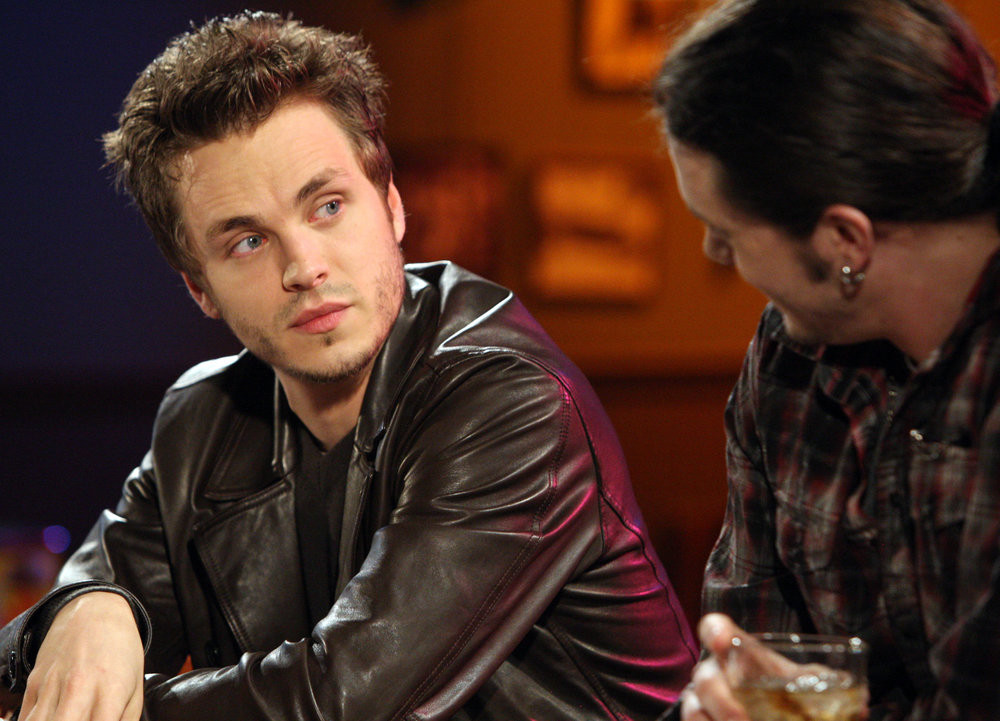