"Nashville: On The Record 3" premieres Wednesday December 16th, 2015. This special follows the "Nashville" cast, including Clare Bowen, Chris Carmack, Charles Esten, Sam Palladio, Aubrey Peeples, Lennon and Maisy Stella as they tour around the country performing the music of “Nashville” as well as original songs. 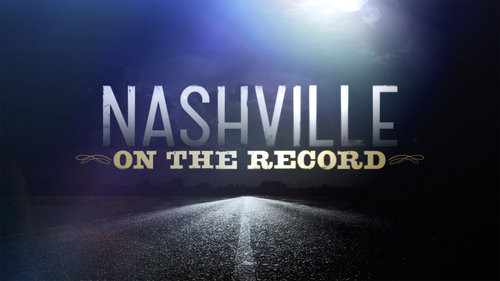 Fans of the show will learn what its like to be on the road with the cast including how they prepare and their pre-show rituals. They'll also get a exclusive glimpse at the casts relationships as we meet Lennon and Stella Maisy's parents and Clare Bowen's boyfriend Brandon, a musician who is also on the tour.

You don't want to miss "Nashville: On the Record 3."  Watch the premiere Wednesday at 10|9c.  After the show visit abc.go.com/shows/nashville to find performance clips and how you can purchase the album of songs featured in the show on iTunes. 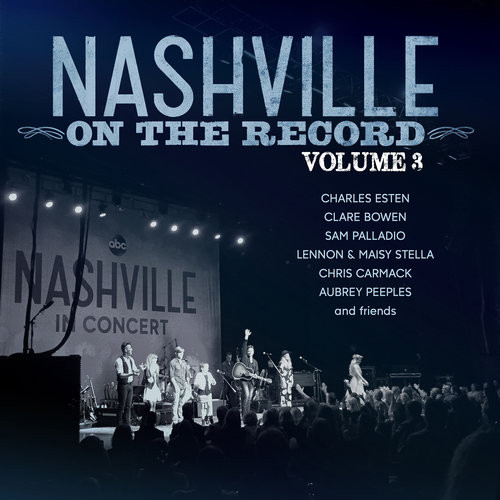