Sneak Peek: Season 3 Episode 21 "Is the Better Part Over" Juliette and Rayna Face Off

Coming up on Nashville Season 3, Episode 21 "Is the Better Part Over" (air date: 05/06/2015): Juliette shows up to a meeting with Rayna ready to fight, but Rayna isn't her usual self. She's withdrawn and struggles to maintain her composure. After heated words from Juliette, Rayna gets up and walks out on her! Also coming up on "Is the Better Part Over," there is growing concern among Avery and Juliette's staff that she might be suffering from postpartum depression.

Meanwhile, Will is surprised with an unexpected visit from his estranged father, and learns his private life is about to become public when a tabloid obtains photos of Will and Kevin (guest star Kyle Dean Massey) together. With Deacon's cancer diagnosis no longer a secret, he and Rayna grapple with the future and the real possibility that their time together will be cut devastatingly short. 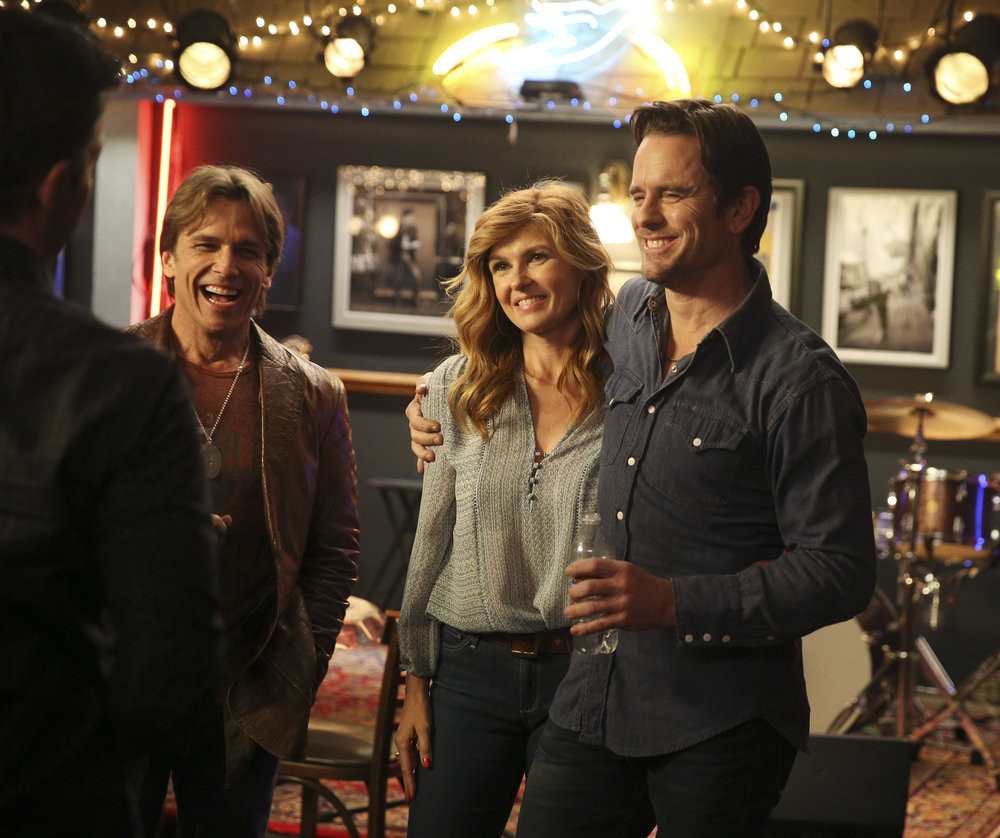 NashvilleNews & BlogsThe Latest on NashvilleSneak Peek: Season 3 Episode 21 "Is the Better Part Over" Juliette and Rayna Face Off