The Incredibles 2 premiere is finally here! Before hitting the theater to see Mr. Incredible, Elastigirl, Frozone and all other "supers," celebrate the return of the Parr family here. Samuel L. Jackson, aka Frozone, stopped by Jimmy Kimmel Live! to chat about the film. Before she voiced Voyd, Sophia Bush guest starred on Alex, Inc. in an episode directed by series star Zach Braff. Oh, and ABC's Throwback Library has its own crew of "supers" with the Powells. They aren't the Incredibles, but they are No Ordinary Family. Check out the full series right here or on the ABC app anytime!

CHECK OUT SOPHIA BUSH, AKA VOYD, ON "THE COP CAR" EPISODE OF ALEX, INC.  RIGHT HERE - NO SIGN IN! 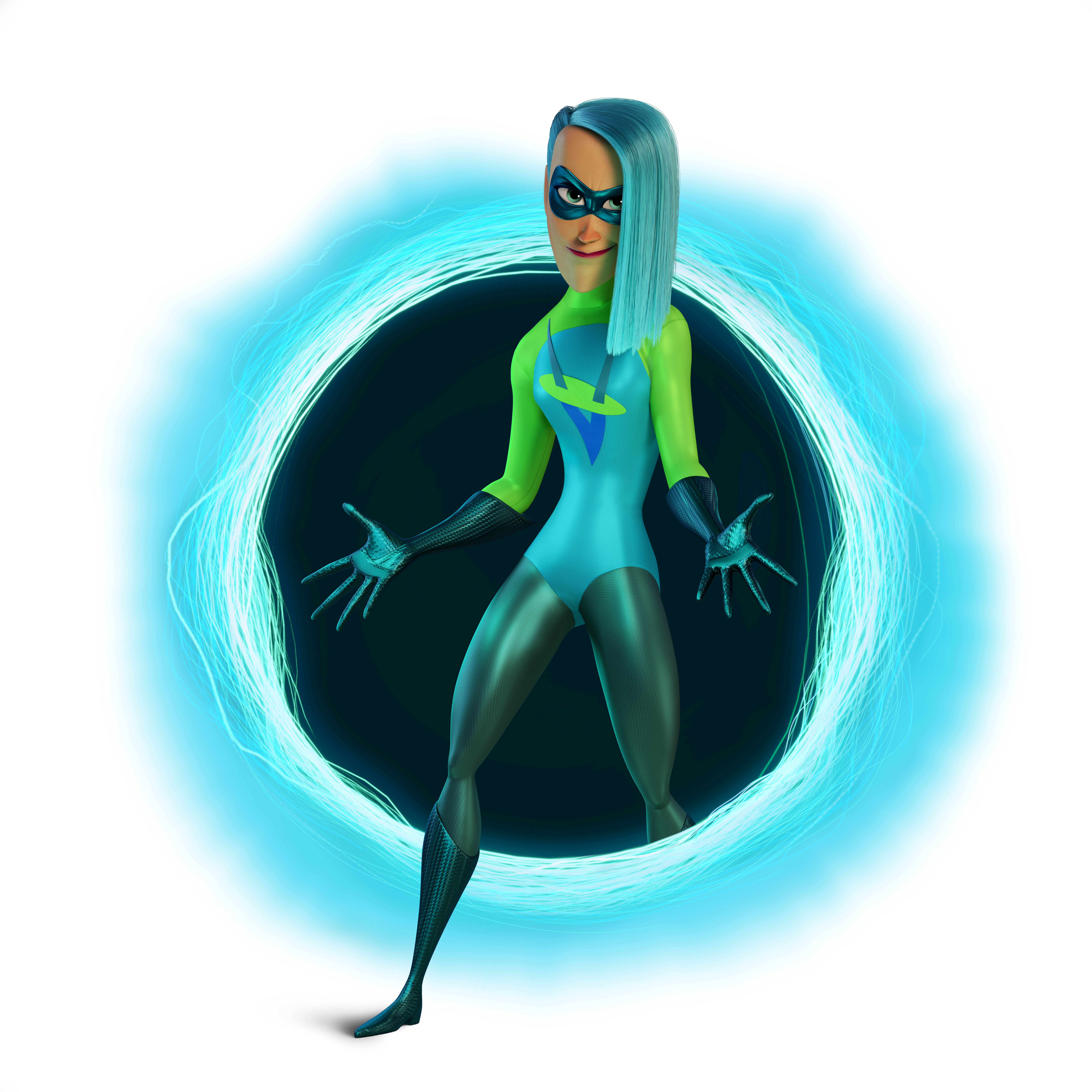 After surviving a plane crash, four family members discover new and unique superpowers. See the incredible Powell clan in action with the series premiere of No Ordinary Family, and binge the entire series right here!

Make like Dash and head out to see Incredibles 2 in theaters as fast as possible and enjoy an incredible lineup of new and returning shows on ABC all summer long. See what's coming your way below!

The Proposal Series Premiere (10:00 – 11:00 p.m. EDT): Hosted by Season 5 Bachelor Jesse Palmer, each episode will feature 10 eligible men or women competing in four pageant-style rounds to win the heart of a mystery man or woman whose identity is concealed from them. After each phase, the men or women who fail to connect with the mystery person are whittled down, leading to the dramatic and highly anticipated reveal, when the two remaining prospects finally meet the mystery person for the first time, just in time for a romantic proposal. 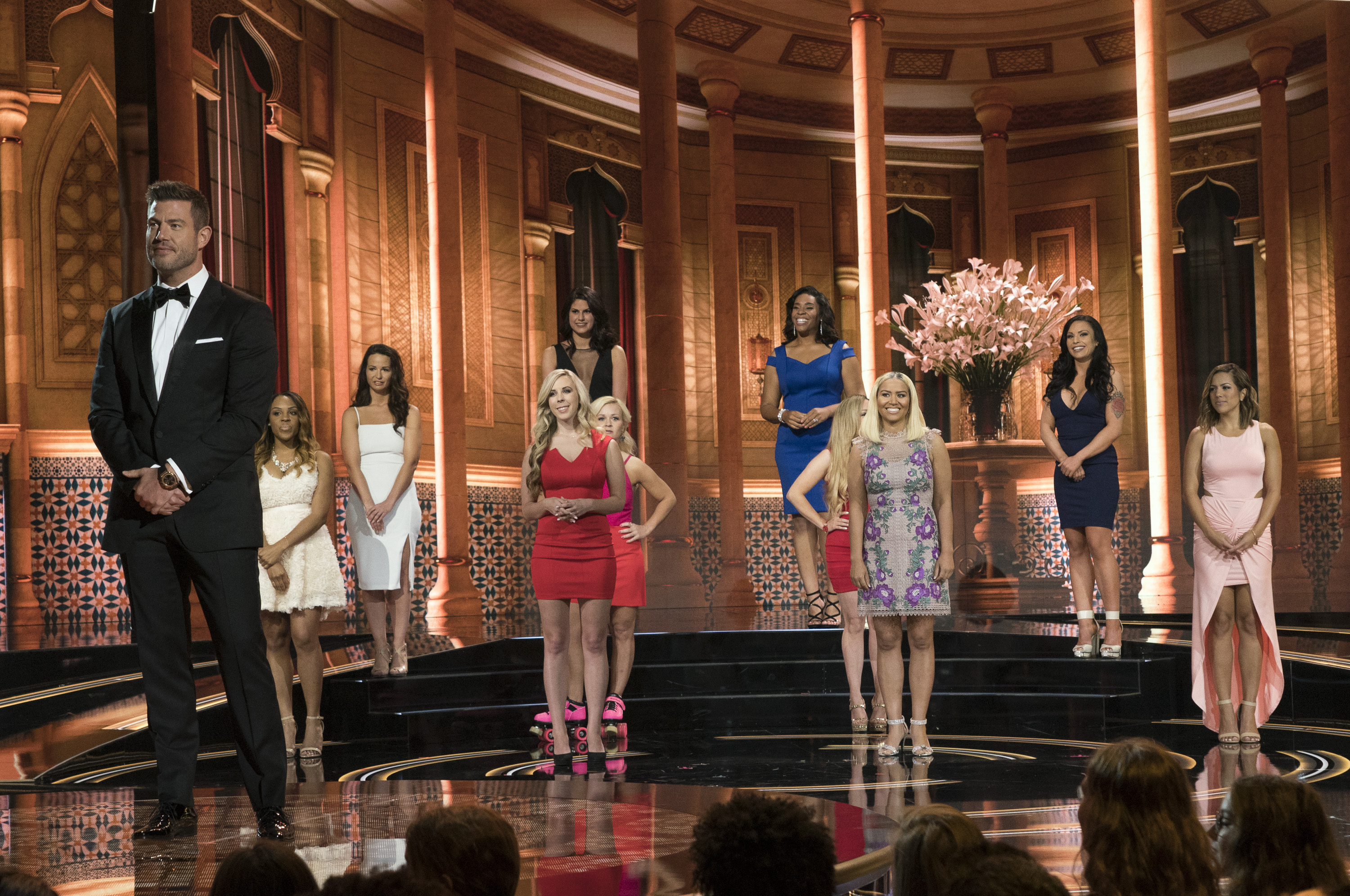 The Gong Show Season 2 Premiere (8:00 – 9:00 p.m. EDT): Get ready for a second fabulous season of television's most irreverent talent show competition, The Gong Show, with British comedy legend Tommy Maitland. Executive produced by actor/comedian Will Arnett, every episode will celebrate unusually talented and unique performers on a primetime stage.

Match Game Season 4 Premiere (9:00 – 10:00 p.m. EDT): It's bawdy, irreverent and a whole lot of fun! The iconic panel game show returns to primetime, and is hosted by Golden Globe and Emmy Award-winning actor Alec Baldwin. The 10-episode series features four contestants each week as they attempt to match the answers of six celebrities in a game of fill-in the missing blank.

Take Two Series Premiere (10:00 – 11:00 p.m. EDT): From the creators and executive producers of ABC's popular series "Castle," comes this upbeat detective series that follows Sam Swift (Rachel Bilson), the former star of a hit cop series whose epic breakdown is broadcast to the public and sends her to rehab. Desperate to restart her career, she talks her way into shadowing lone-wolf private investigator Eddie Valetik (Eddie Cibrian) as research for a potential comeback role.

BELOW ARE THE SUMMER SHOWS ALREADY PLAYING FULL EPISODES!

The Last Defense - Tuesdays 10|9c - Executive producers Viola Davis and Julius Tennon have teamed up with XCON Productions and Lincoln Square Productions for the powerful, new documentary series, The Last Defense. The seven-episode docu-series explores and exposes flaws in the American justice system through emotional, in-depth examinations of the death row cases of Darlie Routier and Julius Jones. Watch the series premiere now on ABC.com.

Celebrity Family Feud - Sundays 8|7c - Hosted by television personality and best-selling author Steve Harvey, Celebrity Family Feud returns for its fourth season on ABC. A celebrity version of Family Feud, the 10-episode series will feature celebrity families and their immediate family members or their extended TV families, competing against each other to have fun and win money for charity.

The $100,000 Pyramid Sundays 9|8c - Hosted by Good Morning America co-anchor Michael Strahan, The $100,000 Pyramid is the timeless word association game in which two celebrities and their partners face off in a race against the clock to make it to the winners' circle and take home $100,000.

To Tell the Truth Sundays 10|9c - Hosted by the star of ABC's hit comedy black-ish, Anthony Anderson, To Tell the Truth is a funny re-imagination of the beloved game show that first aired in 1956. This version takes the excitement to another level, featuring fun characters from pop culture. Anderson's mother, Mama Doris, is also part of the fun as a commentator.

The Bachelorette - Mondays 8|7c - The gut-wrenching finish to Becca Kufrin's romance with Arie Luyendyk Jr. left Bachelor Nation speechless. In a change of heart, Arie broke up with America's sweetheart just weeks after proposing to her – stealing her fairytale ending and her future. Now, the humble fan favorite and girl next door from Minnesota returns for a second shot at love, starring on The Bachelorette. Watch the latest episodes on ABC.com!

SEE AN EXTENDED PREVIEW OF WHAT'S COMING YOUR WAY!