Diarra Kilpatrick Is a 2018 Emmy Nominee for American Koko!

Congratulations to 2018 Emmy nominee Diarra Kilpatrick, who plays Akosua Millard, codenamed "Koko," on the ABC digital original series American Koko. Born in Detroit, Diarra Kilpatrick is an actress and writer who studied drama at NYU Tisch School of the Arts. Diarra is the creator and star of the Viola Davis-produced digital series, American Koko, now streaming on ABC.com and the original Amazon pilot, The Climb. Other acting television and film credits include: Mike and Molly, Southland, Private Practice, Major Crimes and Lila and Eve opposite Viola Davis and Jennifer Lopez.

Diarra also stars in the feature film, Salton Sea, written and directed by Veena Sud, creator of AMC's The Killing. Diarra has also garnered multiple awards for her work on stage including the LA Weekly and NAACP Theater awards for Best Leading Actress in a play. She's also received to two Ovation Award nominations. Additional writing credits include NBC's Mysteries of Laura and TBS's The Last O.G., starring Tracy Morgan and executive produced by Jordan Peele.

The Emmys air Monday, September 18 at 8e|5p, but you don't have to wait that long to see Diarra in action. Watch full episodes of American Koko on ABC.com and the ABC app all summer long! 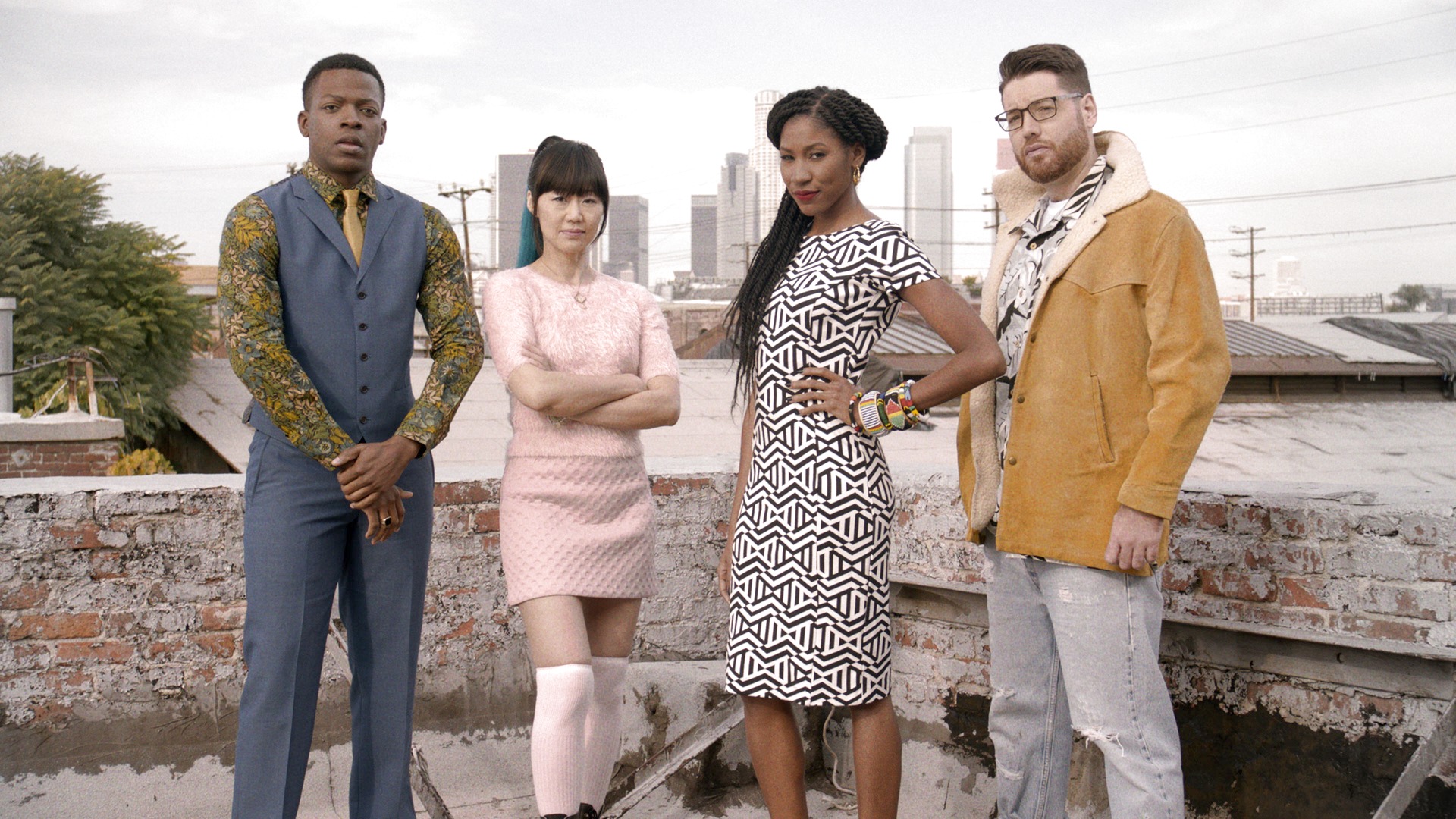 About American Koko: Akosua Millard, codenamed "Koko", investigates and solves sticky racial situations in a post post-racial America as a member of the E.A.R. Agency (Everybody's A little bit Racist). As she and her team of specialists tackle cases, she herself is trying to reconcile the trauma of her past that has led to outbursts of her Angry Black Woman syndrome. It gets in the way of her work...and more importantly, her dating life as her latest boyfriend may be the downfall to her and the agency!