"AFV: America, This Is You" Retrospective Airs Sunday, December 8

In celebration of "AFV"'s milestone 30-year anniversary, ABC will air "AFV: America, This is You!," SUNDAY, DEC. 8 (8:00–9:00 p.m. EST), on ABC, following an all-new episode of "AFV." It can also be viewed the next day on ABC.com, the ABC app and Hulu. The special retrospective will take a closer look at the history of the iconic series, including how it originated, the evolution over 30 seasons and its significant influence on pop culture, as well as how changes in technology impacted the show. Additionally, the episode will unlock some of the most memorable video clips in "AFV"'s coveted vault, revealing interviews with past contestants all grown up and how their appearances affected their lives. Audiences can also expect to see some familiar faces, including current host Alfonso Ribeiro and former hosts Bob Saget and Tom Bergeron, reminiscing about "AFV"'s legacy and their individual styles of hosting. 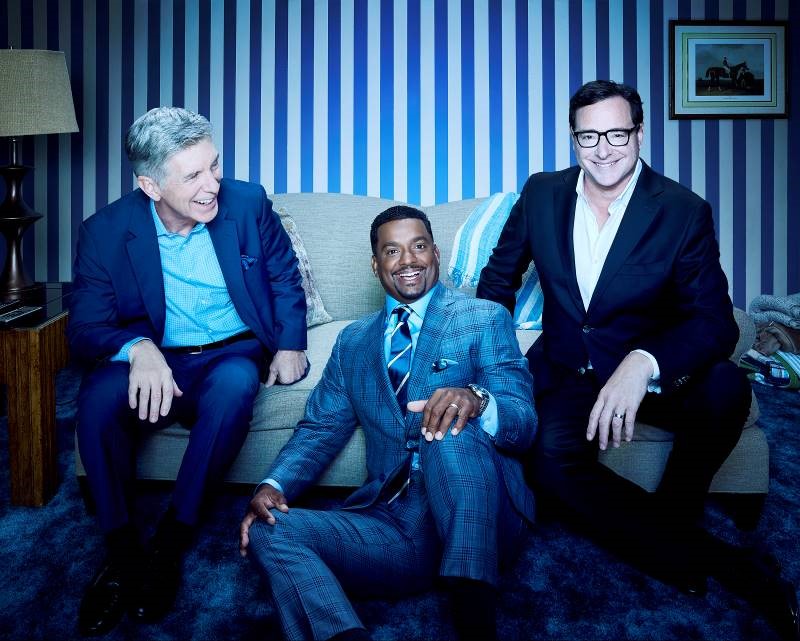