Following a successful linear special last November, ABC's digital original series "More in Common" launches a second broadcast compilation on ABC Owned Television Stations starting March 16. This weekend's TV special is sure to pull on heart strings with stories of Mexican and American children who play tennis across the national border; an artist whose paintings capture the humanity of the homeless in Orange County, California; a Native American tribe that returned to their homeland on Manhattan for the first pow-wow in over 300 years; a mother who offers unconditional love to gay couples when their own parents refuse to attend their weddings; and an 82-year-old grandmother who has become an icon to teenagers across the world for her video gaming skills. Watch on the ABC app from your smartphone and tablet (iOS and Android), computer on ABC.com and connected devices (Roku, AppleTV and Amazon Fire TV).

WATCH MORE IN COMMON RIGHT HERE - NO SIGN IN NEEDED! 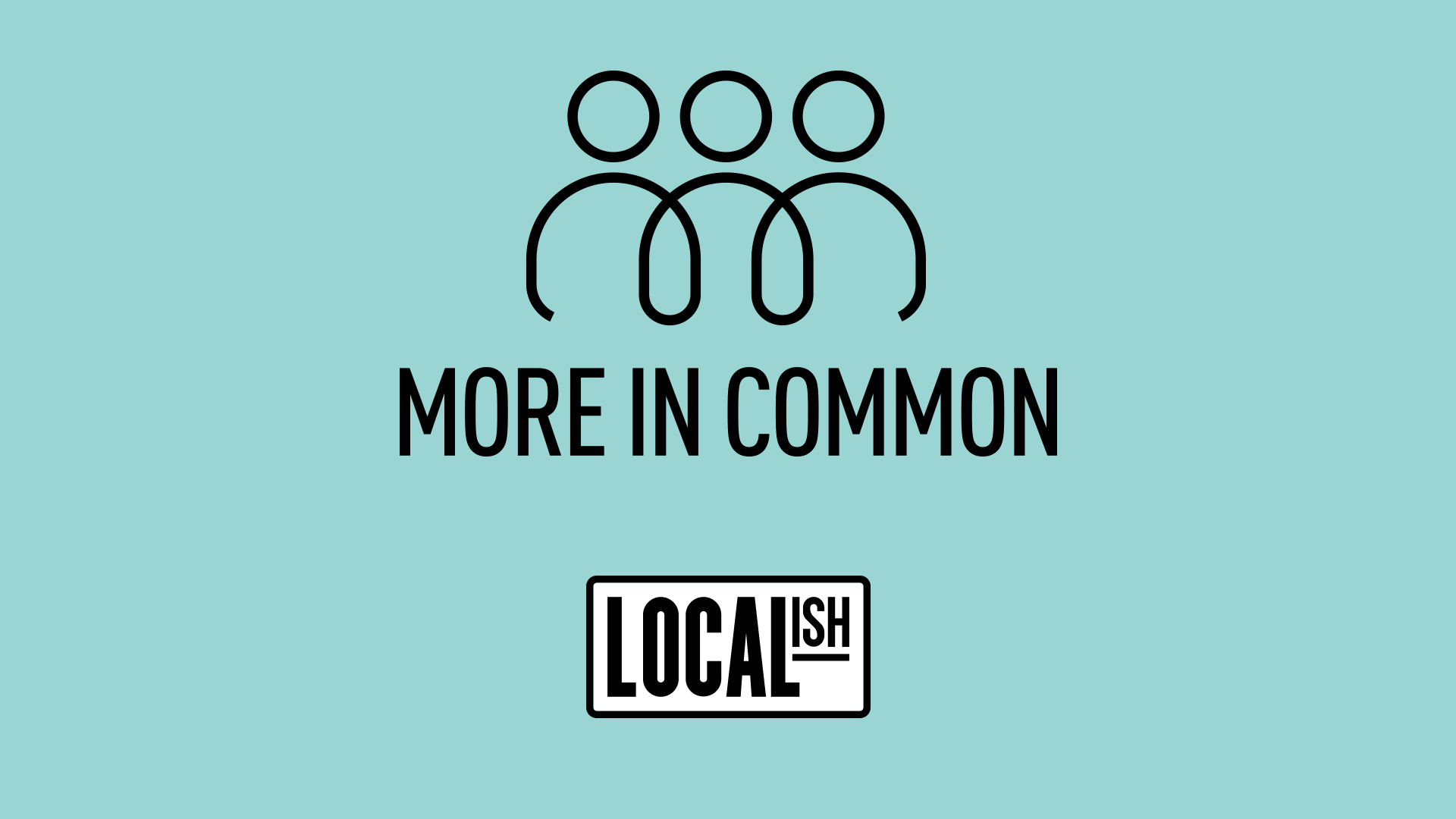 Garnering over 20 million video views since its launch last July, "More in Common" was the first series from ABC's Localish, the digital-first brand from ABC Owned Television Stations Group. The 30-minute program features inspiring stories of unity during a divisive time as host and executive producer, Michael Koenigs, travels across America in search of extraordinary people who are bridging divides and finding common ground despite their differences. "More in Common" begins airing this weekend, Saturday, March 16, on ABC per the below schedule.