You are cordially invited to ABC Prom Night Wednesday, May 13

Who said that you can't host prom in your living room?! Break out your punch bowls and dust off your dancing shoes because ABC is bringing the party home on WEDNESDAY, MAY 13, with #ABCPromNight. The evening will feature special prom-themed season finale episodes of network comedies "The Goldbergs," "Schooled" and "American Housewife." Leading up to the multi-episode event, a bevy of prom-tastic resources will be made available across official ABC social platforms to help you prepare for your at-home celebration. Don't miss the perfect party planning checklist, prom court printables, themed games, recipes and more, along with special prom-posals from the stars themselves currently available here ("The Goldbergs"), here ("Schooled") and here ("American Housewife"). Below is a list of prom-themed programming. All times are EDT for Wednesday, May 13.

The Goldbergs – "Pretty in Pink" – Adam and Brea decide to go to prom together, but when Adam worries he won't be Prom King, Beverly's actions jeopardize the event. Meanwhile, Barry teaches Erica how to be compassionate and caring when Geoff's dad is in the hospital. (8:00–8:30 p.m.)

REMEMBER THAT TIME ERIC GOLDBERG WAS BABY AT THE DIRTY DANCING DANCE?

Schooled – "Clueless" – Lainey has a difficult choice regarding her relationship with Barry and her friendship with CB. Meanwhile, Coach Mellor is put in a tough parenting position when Toby is invited to prom as a freshman by a senior. (8:30–9:00 p.m.)

American Housewife – "Prom" – Katie confronts a classmate's mom when she suspects Anna-Kat is being bullied at school. Meanwhile, Taylor sets out to complete the final item on her life skills checklist – teaching Greg to shoot a three-pointer – so that she can attend her senior prom. At the same time, Oliver is sympathetic when a caller at the Teen Help Line confides that no one asked her to prom. (9:00-9:30 p.m.) 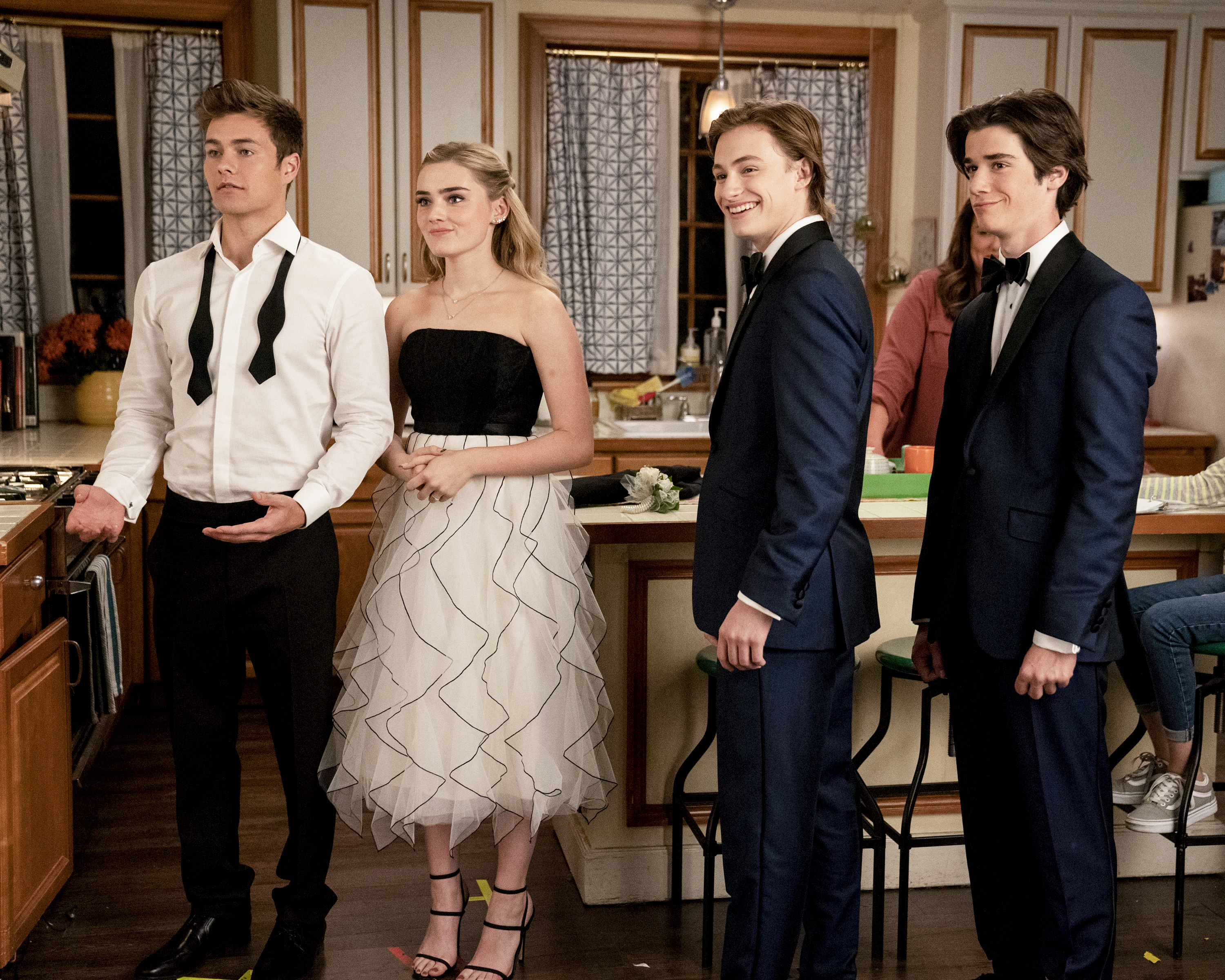 Those Single Parents won't be chaperoning any proms, but they will have their hilarious season finale as well. Angie struggles to recall the events of a wine-filled night of packing with Will, while Poppy secretly encourages Will to share his true feelings. Meanwhile, Derek arrives to gather Angie and her belongings, while Rory and Miggy are enlisted to find a hot guy to sublet the house. 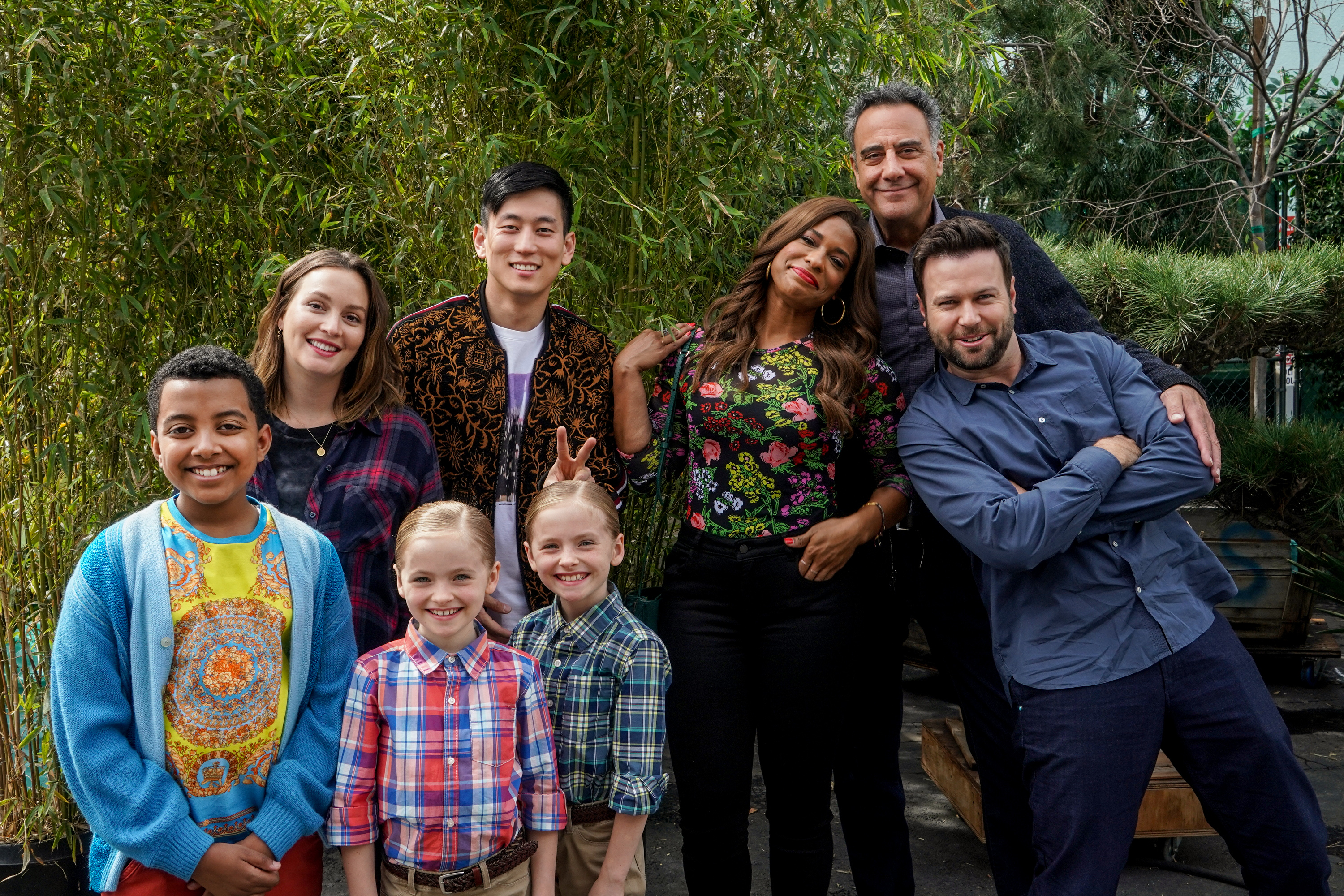 Will you accept our prom-posal? Make it an affair to remember with ABC Prom Night featuring themed season finales of The Goldbergs, Schooled and American Housewife followed by the season finale of Single Parents, too. The disco ball drops Wednesday, May 13, starting at 8:00 p.m. EDT on ABC. 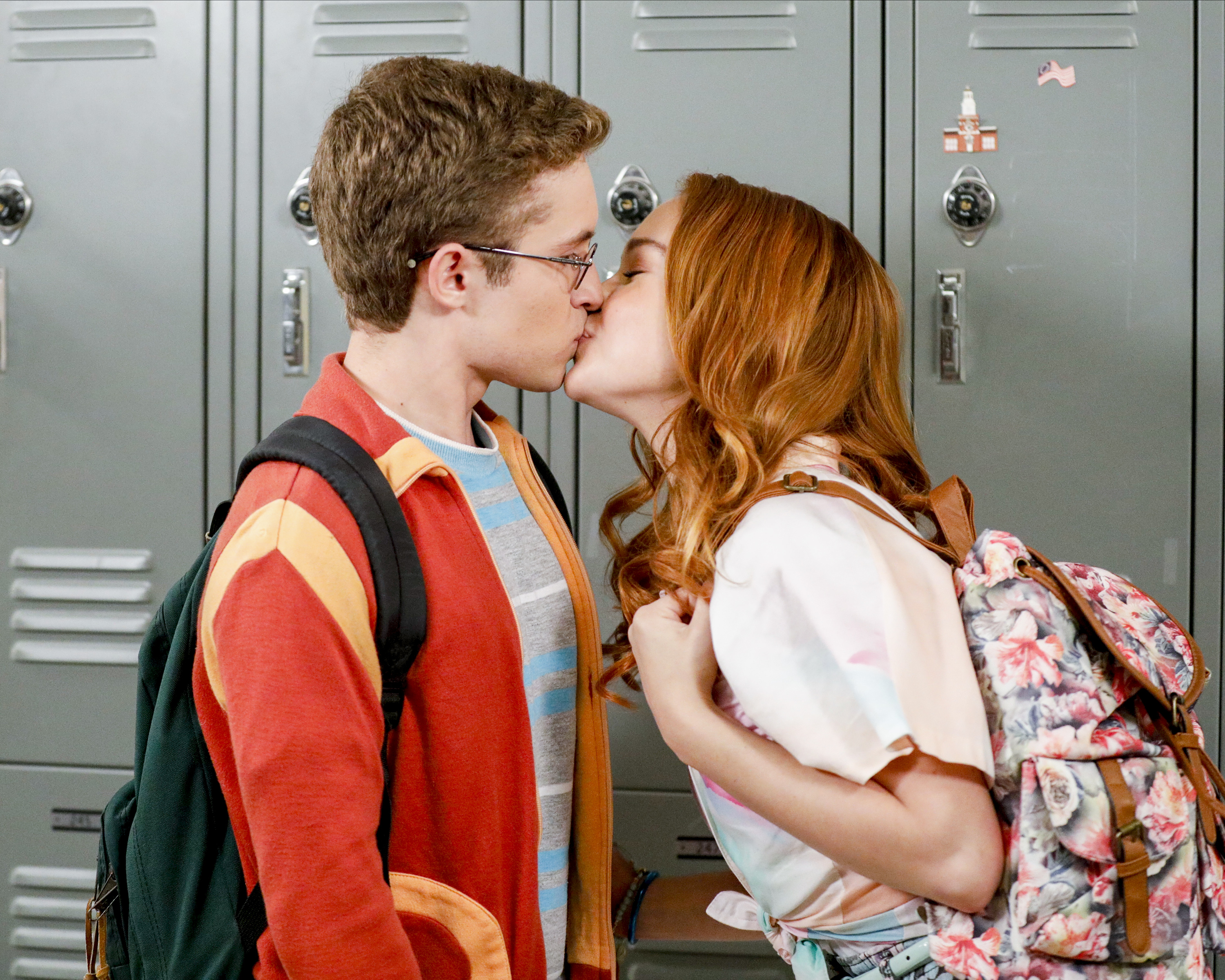