Star Wars: The Force Awakens makes its network premiere on ABC Sunday, February 17 8|7c and will be available for streaming the next day. Fans across the galaxy have enjoyed stories from the Star Wars universe for over four decades. In The Force Awakens, Han Solo and his young allies face a new threat from the evil Kylo Ren and the First Order. Be sure to watch on the ABC app from your smartphone and tablet (iOS and Android), computer on ABC.com and connected devices (Roku, AppleTV and Amazon Fire TV) and may the Force be with you.

Thirty years after the defeat of the Empire, Luke Skywalker has vanished and a new threat has risen: The First Order, led by the mysterious Supreme Leader Snoke and his dark side enforcer, Kylo Ren. General Leia Organa's military force, the Resistance – and unlikely heroes brought together by fate – are the galaxy's only hope at thwarting a new reign of evil. Watch Star Wars: The Force Awakens on ABC and the ABC app Sunday, February 17 8|7c on ABC. 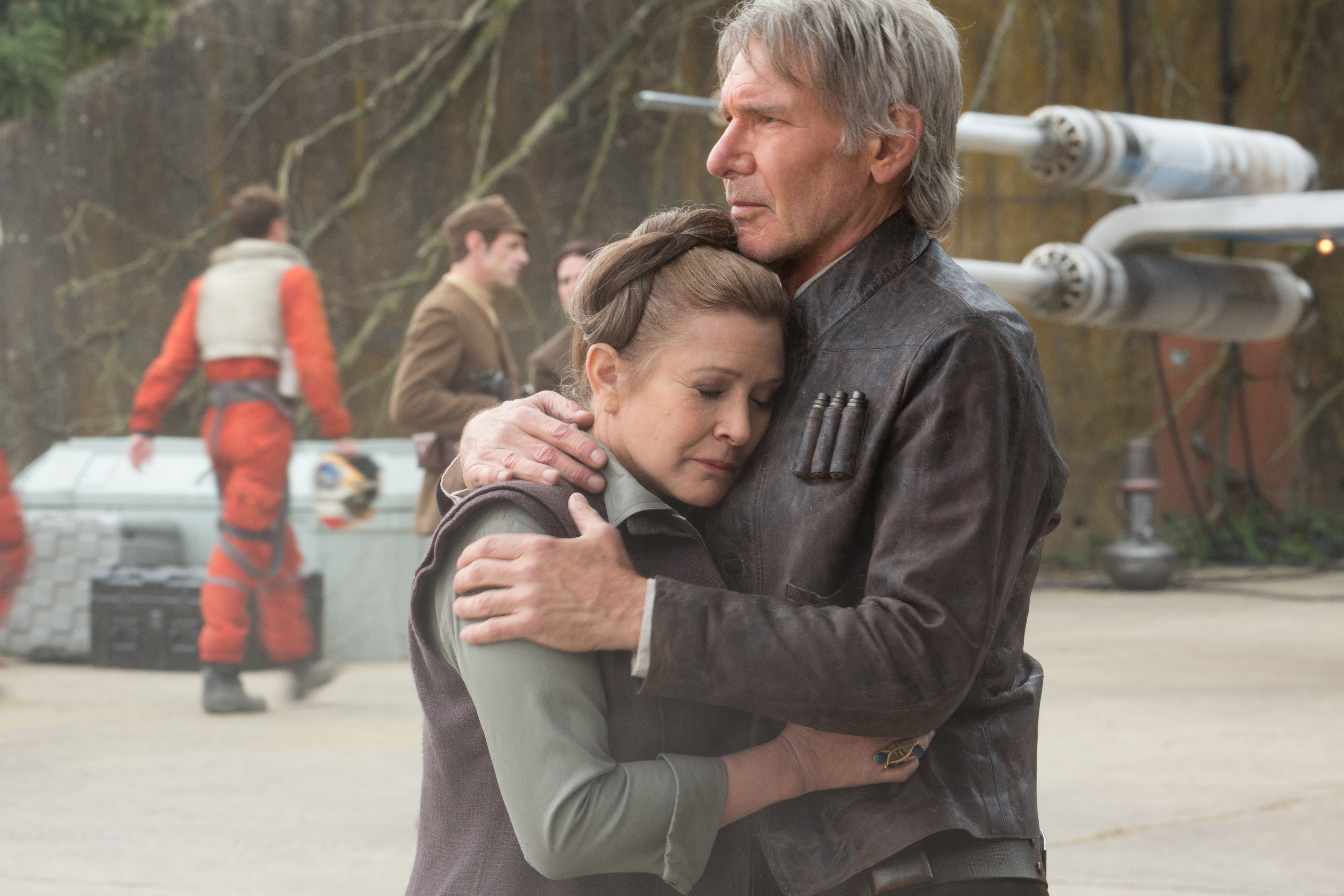