Major League Soccer's championship match will return to ABC for the first time since 2008 when ESPN presents the 2019 MLS Cup on SUNDAY, NOV. 10 (3:00-5:30 p.m. EST), on ABC. The match will also be streamed live on both the ESPN and ABC apps. Watch on the ABC app from your smartphone and tablet (iOS and Android), computer on ABC.com and connected devices (Roku, AppleTV and Amazon Fire TV). 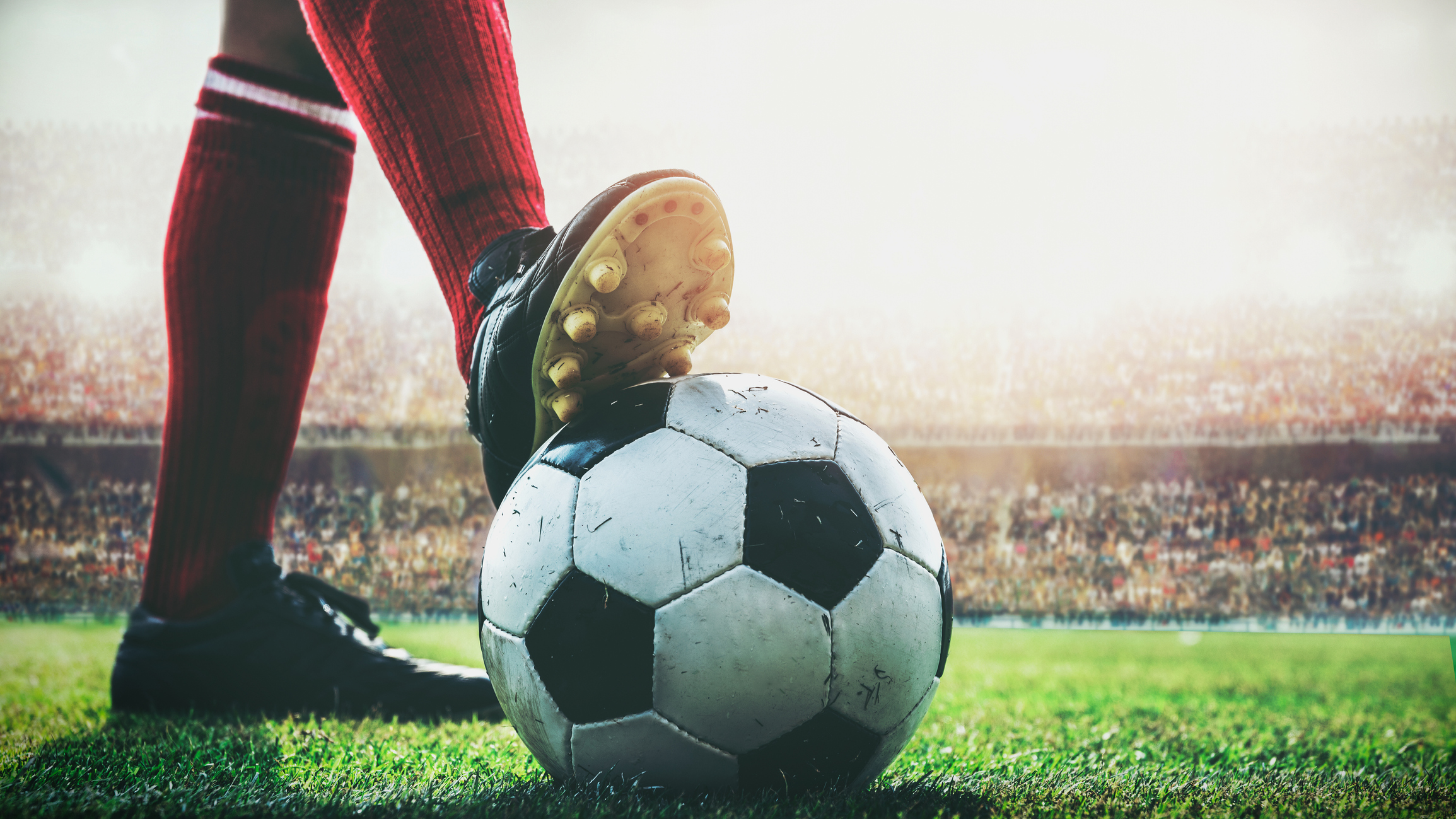 ABC, the broadcast network of The Walt Disney Company, was the exclusive home of MLS Cup during Major League Soccer's first 13 years (1996-2008). In all, 21 of the 23 previous MLS Cup matches have aired on ABC or ESPN since the league's inception. ESPN has televised the championship match for eight of the last 10 seasons.

"ABC has a rich history of soccer coverage, including MLS Cup for more than a decade in the early years of Major League Soccer. We are excited to once again showcase the league's marquee event on the network," said Burke Magnus, executive vice president, Programming and Scheduling, ESPN.

"We can't think of a better way to highlight the culmination of our season than to have our championship match on ABC," said Gary Stevenson, MLS Deputy Commissioner, president and managing director of MLS Business Ventures. "This broadcast is an outstanding example of our partnership and ABC's commitment to the continued growth of Major League Soccer."

The 2019 MLS Cup will culminate Major League Soccer's three-week Audi 2019 MLS Cup Playoffs, which will feature 14 teams – seven per conference. Winners of the Eastern and Western Conference Finals (Oct. 29-30) advance to the championship. The conference champion with the highest point total in the regular season will host the MLS Cup.