Honored this year with the Daytime Emmy® Award for Outstanding Informative Talk Show, "The View" returns for season 24 welcoming Sara Haines back to her co-host seat. Tackling the important conversations and sharing passionate opinions, "The View" is a priority destination for our guests and must-see viewing for our loyal fans with up-to-the-minute Hot Topics, invaluable conversations with experts during the pandemic, moments of inspiration from frontline workers, and a lineup of news-making politicians and celebrities. Season 24 of "The View" premieres live, TUESDAY, SEPT. 8 (11:00 a.m.-12:00 p.m. EDT), on ABC. 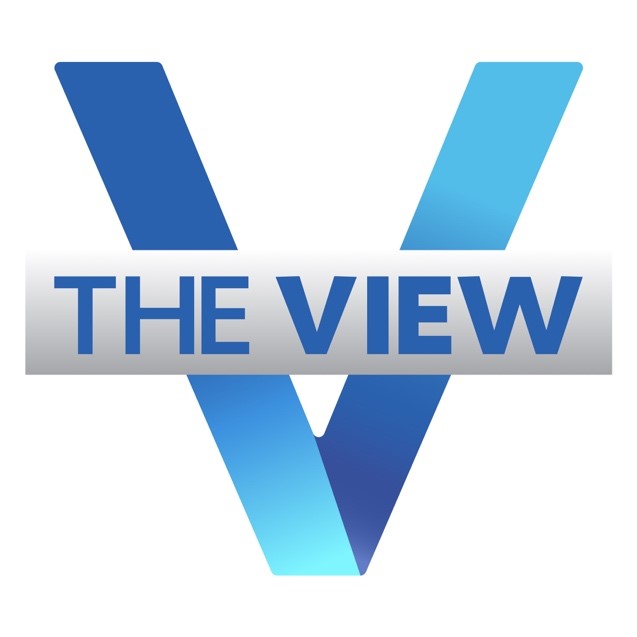 Fan-favorite Haines returns to "The View" panel having been on the talk show in 2016-2018 for seasons 20-21. Most recently, Haines co-hosted ABC News' "GMA 3: Strahan, Sara & Keke." She has previously served as a correspondent for ABC News. Prior to joining ABC News in 2013, Haines was part of the fourth hour of NBC's "Today Show" from 2009-2013. In 2008, she began online reporting as host of TODAYshow.com's entertainment video blog, "Backstage Pass." Haines joined "Today" in 2002 as a production coordinator. Prior to joining NBC News, she was a member of NBC's Page Program. Haines graduated from Smith College in Northampton, Massachusetts, where she received a Bachelor of Arts in government.  She is a native of Newton, Iowa. She currently resides in New Jersey with her husband, Max, and three young children Alec, Sandra and Caleb.

"I grew up watching 'The View,' and what this show stands for - different women, different backgrounds and different points of view – just speaks to my soul," said Haines. "I feel like I caught a shooting star twice. To once again be a part of the dialogue where I can share, discuss and disagree alongside these powerful and strong women is a tremendous honor. I feel very lucky."

"Sara never stopped being a part of 'The View' family and we're so excited to once again have her warmth, humor and thoughtful viewpoint join the rest of our talented co-hosts on the panel," said executive producer Brian Teta.

In season 23, McCain shared the exciting news that she and husband Ben Domenech are expecting their first child. "The View" continued with live broadcasts as the co-hosts transitioned to their homes as a result of the pandemic, starting with Goldberg on March 18, 2020. As of April 1, 2020, all of the co-hosts appeared from their respective homes. Season 24 will premiere with the majority of the co-hosts appearing from home and Haines broadcasting from the show's NYC studio.

"'The View' is at the intersection of politics, the pandemic and the racial justice movement, and our hot topics reflect the national conversation which gives us a unique position in daytime" said senior executive producer Hilary Estey McLoughlin. "The election is our Super Bowl, and we're excited to have our insightful and fearless hosts voicing their opinions as they cover this consequential and historic moment."

Scheduled guests for PREMIERE WEEK of SEPT. 8-11 are as follows (subject to change):

"The View" was the most nominated talk show at this year's Daytime Emmy Awards with eight nominations taking home the award for Outstanding Informative Talk Show. For the 2019-2020 season, "The View" ranked among the Top 3 of all network and syndicated daytime talk shows and news programs and No. 1 in Households in the final 8 weeks of the season of original telecasts.

YOUR ELECTION 2020 ABC HEADQUARTERS IS HERE!