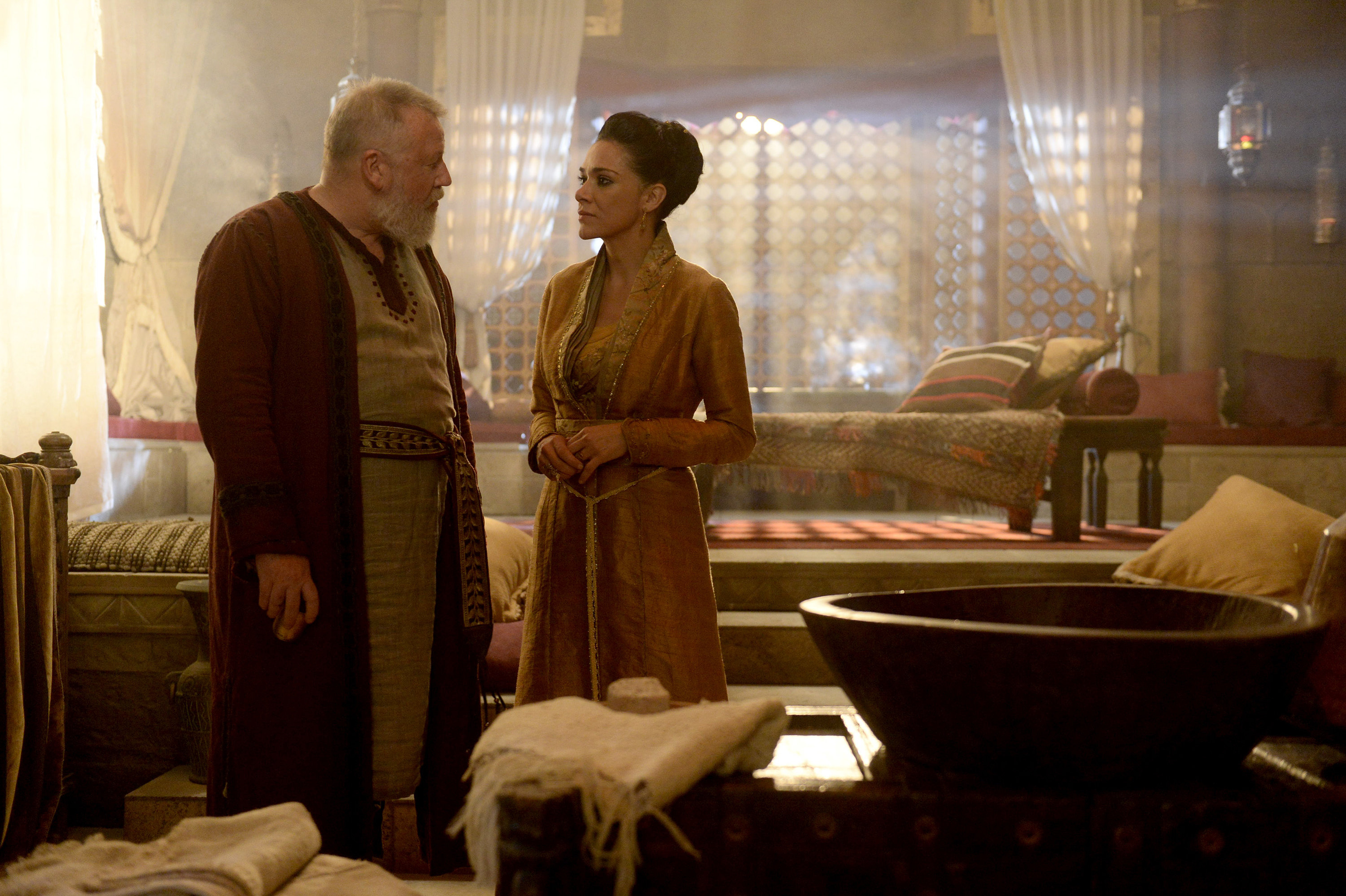 The ABC Television Network has announced the "Of Kings and Prophets" series premiere date! Join ABC TUESDAY MARCH 8 10|9c for the story of King Saul (Ray Winstone), a king who defies a message from God, and the prophecy to overthrow his rule and replace it with another.  Keep up on the latest "Of Kings and Prophets" news by following us on Facebook, Twitter, and Instagram.

About “Of Kings and Prophets”
An epic biblical saga of faith, ambition and betrayal as told through the eyes of the battle-weary King Saul, the resentful prophet Samuel and the resourceful young shepherd David -- all on a collision course with destiny that will change the world.

One thousand years before Christ, the first king of the Israelites, Saul, struggles to unify the 12 Israelite tribes and defend his fledgling nation against savage enemy attacks. The prophet Samuel relays a message from God to King Saul that he must destroy one of Israel’s ancient enemies. But when Saul defies that message, Samuel prophesies that the Lord will tear the kingdom of Israel from him and choose another in his place. In time, Saul comes to realize that his greatest threat will not come from his enemies but from the shepherd, David. 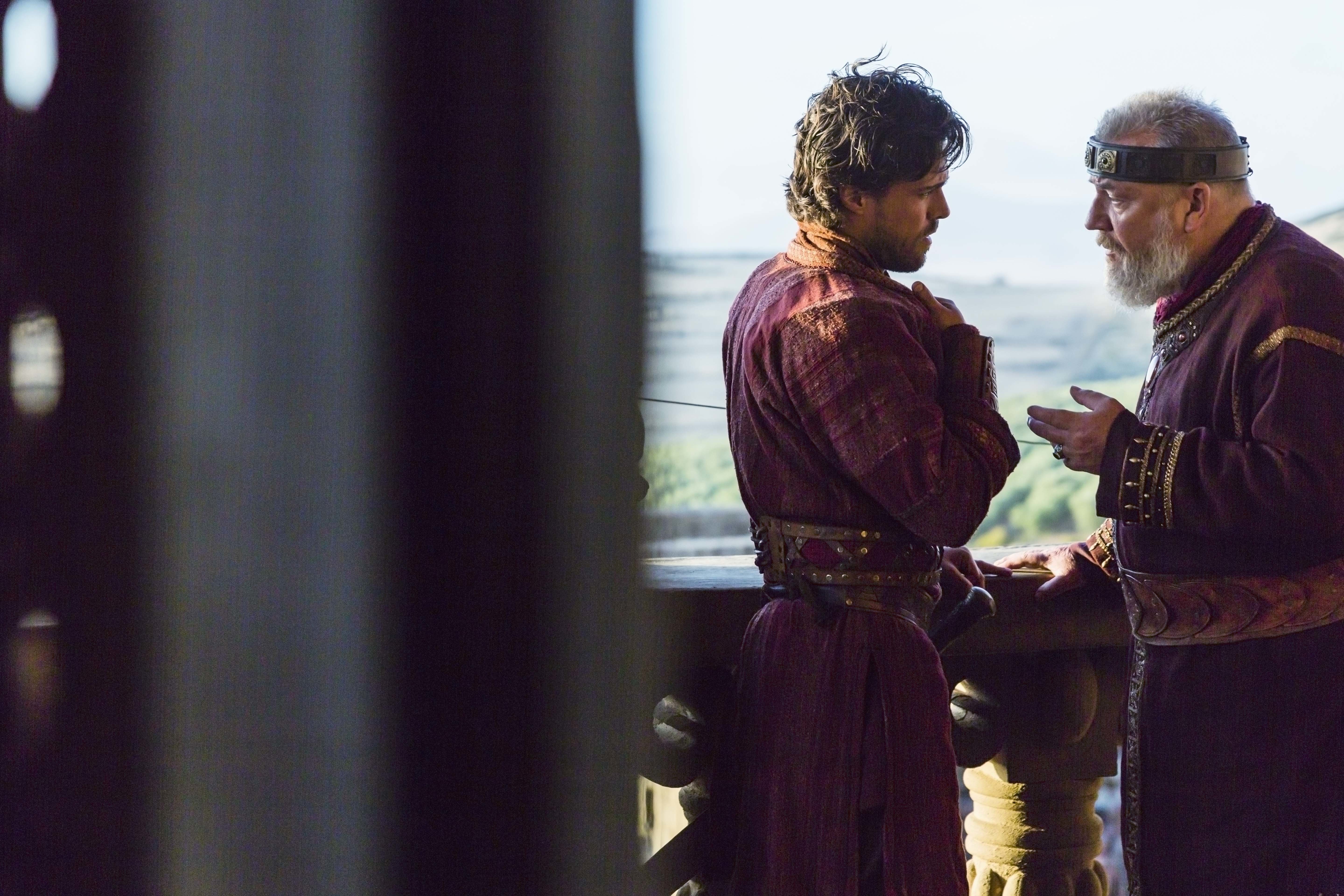