"Candy," A Hulu Original, Is Now Streaming on Hulu

A Hulu Original "Candy" premiered Monday, May 9 on Hulu. Candy Montgomery is a 1980 housewife and mother who did everything right—good husband, two kids, nice house, even the careful planning and execution of transgressions—but when the pressure of conformity builds within her, her actions scream for just a bit of freedom. With deadly results. The series stars Jessica Biel, Timothy Simons, Melanie Lynskey, Pablo Schreiber, and Raúl Esparza.

WATCH THE TRAILER FOR "CANDY" PREMIERING MONDAY, MAY 9 ON HULU 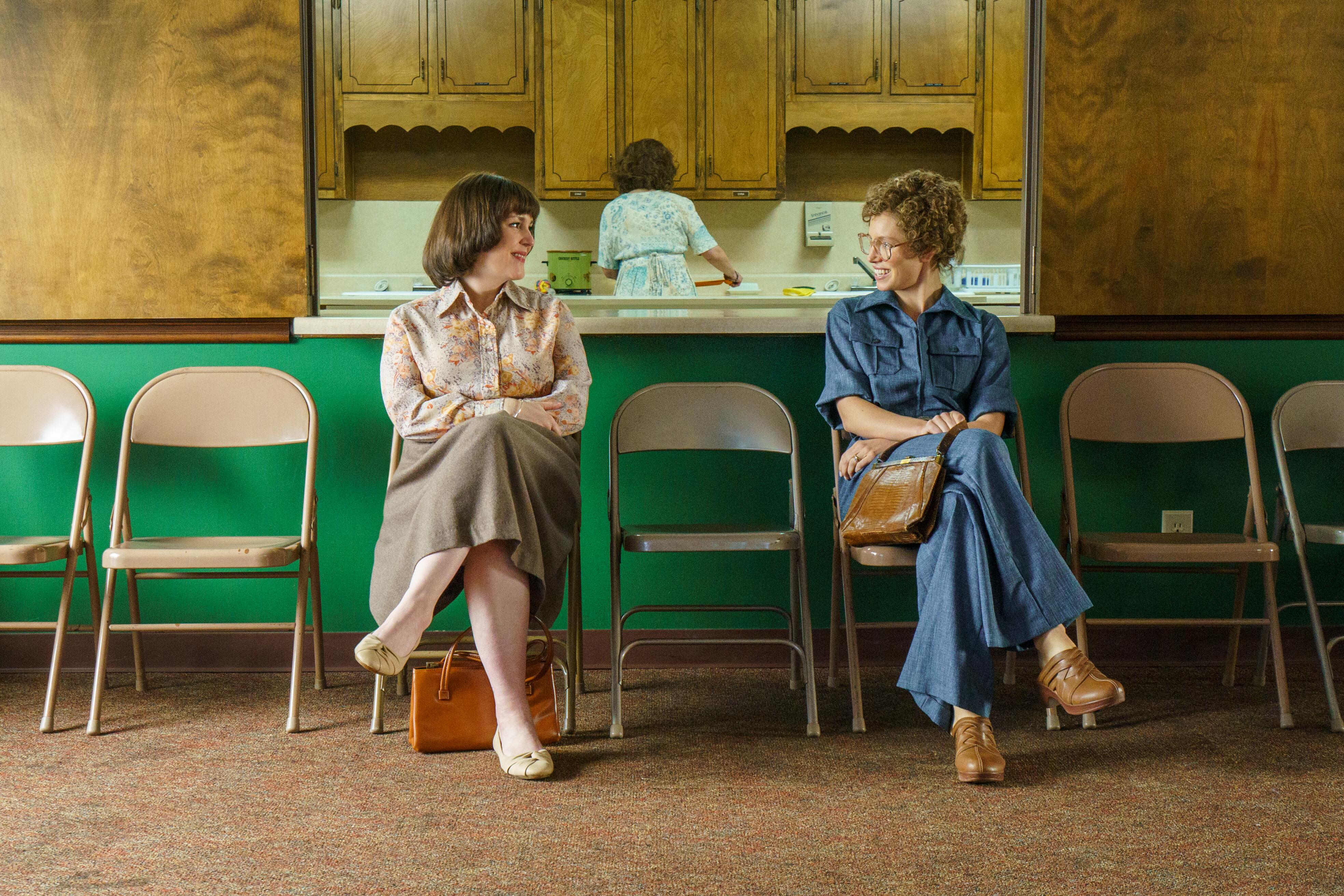 What's On HuluNews & BlogsNews"Candy," A Hulu Original, Is Now Streaming on Hulu